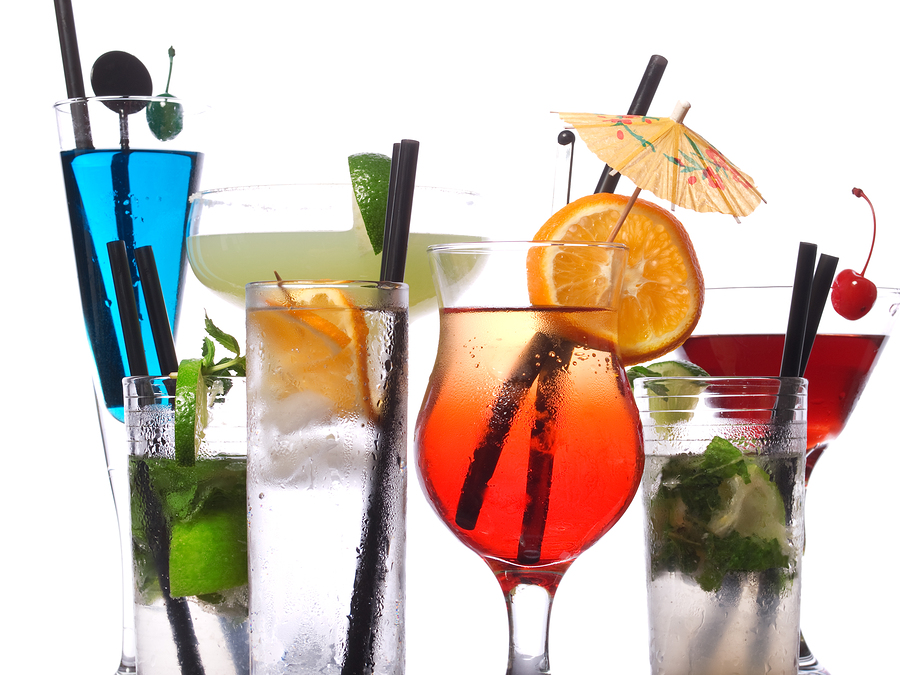 Because seven ideas are better than one.

Last year, we told you all about how changing your angle can give you ten new ideas out of one old idea. And then we give you five tried and true angles to pick from. Well, we decided to bring you seven more ways to make that tired content idea much more interesting.

A note: for this article, we’re going to use a running example. Let’s suppose we’re writing content marketing for Vodka Brand X, and we’ve decided to create some cocktails as the content. We’ve taken fantastic pictures, written killer recipes, gotten endorsements from notable bartenders—now we’re going to change the content entirely by trying out new angles.

By the way, we aren’t using this example because it’s interesting. We’re using it precisely because it isn’t. Changing the angle brings the excitement—for the reader, anyway. We suggest mixing a cocktail before you continue reading.

People really like when something goes against the grain. That’s why you get teenagers who gleefully tell their elders that the Star Wars prequels were better than the originals. The little bastards do it for attention, and guess what? It works. So we pitch Cocktail Y as the very first vodka Manhattan. Manhattans are, by definition, made with whisky, and the very angry denizens of the internet will descend in force to tell us just that, with as many exclamation points and death threats as necessary.

People love all things artisanal and bespoke—ever since Brooklyn became a thing, anyway—so play up the craftsmanship of what you’re offering. Lead with the farm where the grain was grown, name it after the distiller’s beloved motorcycle, or even give it a batch number. It doesn’t matter that all the vodka in Vodka Brand X’s category is triple distilled—if that’s all you have, go with that.

Making a cocktail is already a bit of a project, but you can very easily make it a lot of a project. Tell readers they need a chunk of cedar wood, a mason jar, a sunlit shelf, and Vodka Brand X. Combine for three days, and voila! The cedar infused vodka necessary for your extra-special Cocktail Y. (That infusion thing works, by the way. Just in case you need a project. Just make sure it’s untreated cedar.)

Who doesn’t like entertaining, be it a dinner party, soiree, or intimate affair with friends? Actually, lots of people don’t. But lots of people also like pretending that they entertain more than they do, and they like consuming content—reading recipes, decorating tips, craft projects, etc.—that makes it seam like they entertain a lot. Change the values of Cocktail Y such that 1 oz. of Vodka Brand X becomes one bottle, and you have a punch on your hands.

Admittedly, Grandma’s Moscow Mule doesn’t sound like a terribly wholesome name for Cocktail Y. But it could work if done humorously. Lots of content is predicated on the reader doing something with their family (see: a quarter of men’s and about three fourths of women’s lifestyle magazines).

Did you know Sinatra used to sip this particular martini while heckling Deano? If Vodka Brand X has any famous connections, exploit them. And if not, imply them—we’re only calling it Blue Moon Martini as a tribute, okay?

And now we’ve come to the homework portion of the post. Look at an article you’ve just read—from a magazine, on the internet, whatever. Now make a list of all the different angles you could use to spin that idea into something slightly different. Give yourself ten minutes and set a timer. Repeat the exercise as necessary until you can think up angles in your sleep.