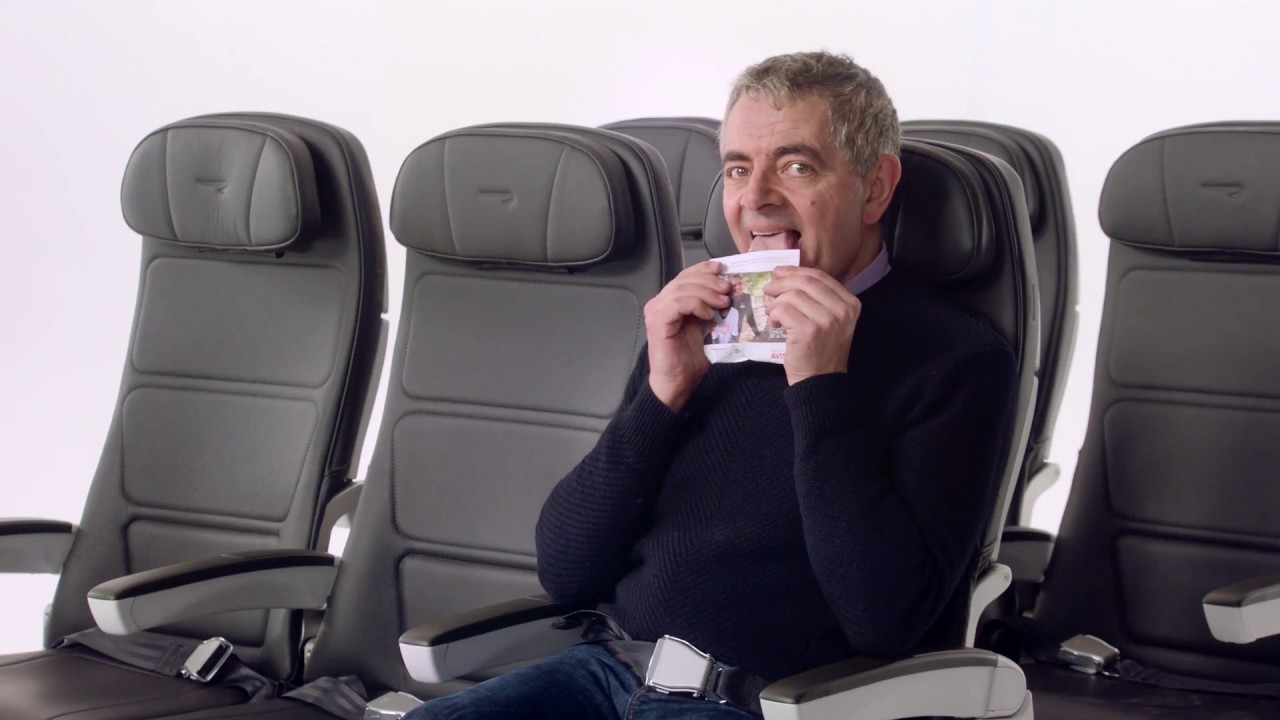 What Airline Safety Videos Tell Us About Content Marketing

Star-studded airline safety videos teach us something about content marketing.

We’re living in the golden age of airline safety videos. Go ahead and file that under sentences we thought we’d never see, let alone write. But it’s true. Airline safety videos have made our roundup, they receive regular media coverage, big celebrities make appearances in them, and they regularly rack up millions of views on YouTube. Actually, it’s notable in and of itself that YouTube is a destination for airline safety videos.

So what’s going on? Why are airlines paying big bucks for high-concept safety videos? Well, the basic answer is that no one pays attention to traditional airline safety presentations. Airlines have us as a captive audience. And they make us take out our earphones. And the information they’re giving us is important. But we still can’t be bothered to pay attention because it’s just not entertaining. Even airlines without big media budgets know this, hence their flight attendants moonlighting as comedians.

In our mind, an old airline safety presentation is a lot like advertising. People hate it. We don’t want to see it. Even when forced to sit through it, we don’t pay attention. It might be super important and we’ll be filled with regret when the plane’s going down an hour into our non-stop to Sausalito, but we’re still not going to follow along with our in-flight safety card.

So what’s the solution? Entertainment. Some advertisers may go the route where they try and crack down on AdBlock, make ads unskippable on YouTube, or go down with the network TV ship while everyone is jumping over to the likes of Netflix. The more enlightened have realized that if they make their ads into real content that people want to see, people won’t treat them like lepers. We call this the content marketing route.

And here’s the payoff airlines realised: no only do people now pay attention to their safety presentations, people who aren’t even on airlines are watching, commenting, and sharing. British Airways even released a “Directors’ Cut” version of their very funny video. We call that a major content marketing success.