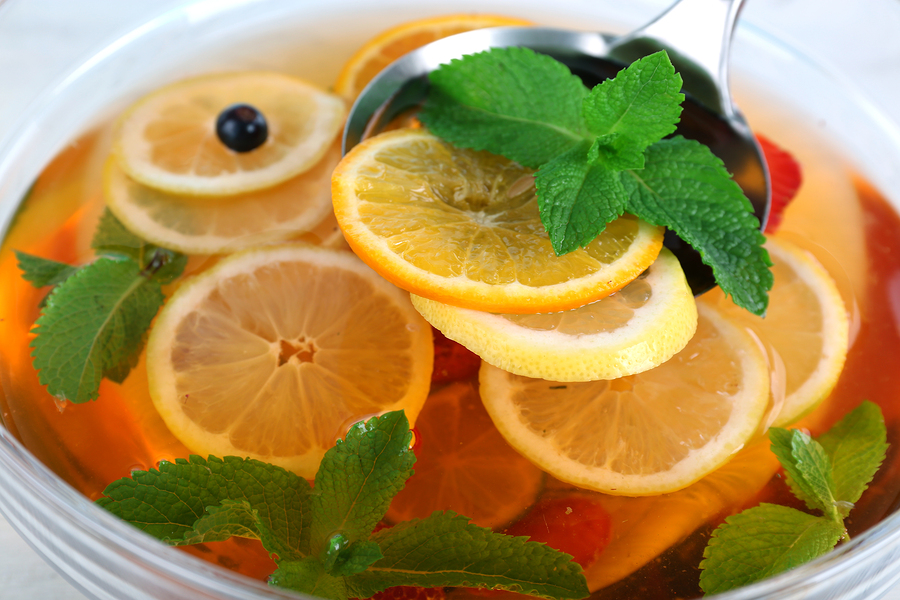 Banner ads, advertising's answer to the proverbial turd in the punch bowl.

Back in 1998,  when content producers and advertisers started moving online, publishers basically took what they were doing in print, pasted it to the web and called it a day. If you looked at a physical copy of USA Today and their website back in those simpler times, you wouldn’t have seen much of a difference between the two. In fact, it was common in those days for newspapers to post images of  their front pages on their website, no doubt hoping it would motivate people to rush out and buy a paper copy. (In fact, the inestimable Toronto Sun still does it, and, incredibly, you now have to pay for it.)

Things have changed, of course. Newspapers and magazines now do more than duplicate their newspaper online. There are video features, interactive graphics, forums for discussion, and a degree of dialogue between media voices and their audience. The medium is different, and the smart ones have finally realized that the content should be different too.

Advertisers haven’t gotten the memo, though. The banner ads they buy by the billions today are barely any different than the ones they bought back in 1998. They’re still, more or less, a digital version of the print ad you’d find in a newspaper or a magazine back in 1998.

No matter, companies spend a lot of money on online display advertising, and agencies gladly spend it. Banner ads capture 34% of total online spend, and 10% of most companies’ total marketing budget. U.S. display ad spend will reach $37.36 billion by 2017. But while the format of display ads hasn’t changed much in almost 20 years, the way they’re bought has. Most of those ads you see on the web now weren’t placed by people, but by programmatic advertising (or “ad:tech”). About 60% of mobile display ad dollars was spent via these programmatic channels  in 2015. That number is projected to be 72% in 2016.

Okay, so lots of money still goes to display ads. What’s the problem?

The problem is that banner ads are terrible.

That’s a big list of objections. Based on these consumer surveys, it’s easy to conclude that banner ads are the digital version of the proverbial turd in the punch bowl.  And how can you argue that banner ads can build brand?

But you say, they work! Look at these ROIs!  And what choice do I have?

But here’s our point of view: the banner ad is on life support thanks to ad:tech.  Programmatic buying has pushed CPMs to the mat. Publishers used to getting CPMs of $40 in 1998 now have to subsist on ones closer to $2. Or less. That means advertisers can push a lot more turds out there for their digital dollar, and still get a reasonable ROI, despite historically low click through rates.

As for alternatives, we think content marketing is the only viable online alternative to banner ads. More on that next time.