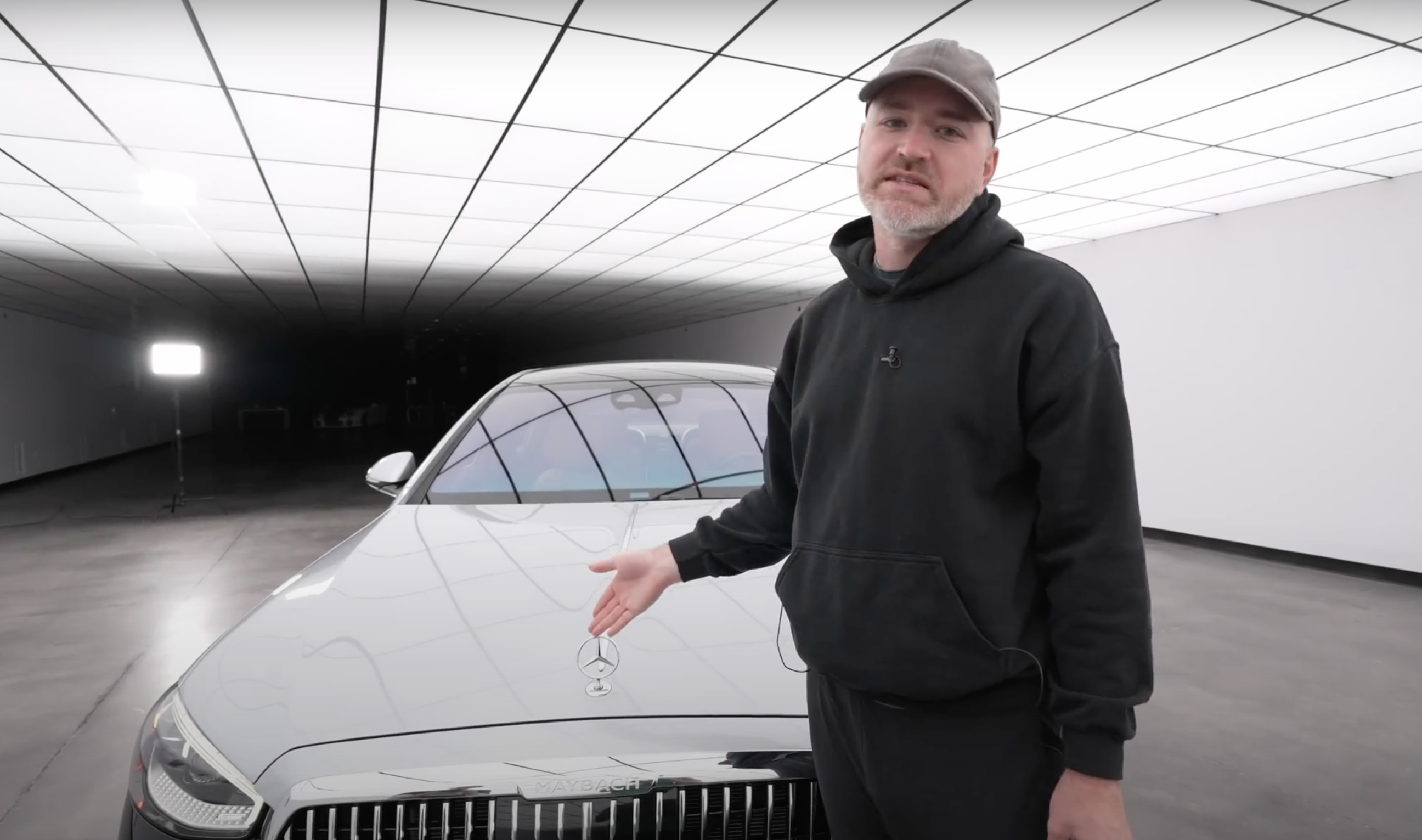 Bill C-11 is here to help Canadian content creators. But it has pit mainly digital creators against more traditional media. Before we opine on C-11, it’s probably going to be helpful to talk about who Canada’s most popular digital creators are.

There’s nothing quite like looking at a list of what’s popular to make you feel out of the zeitgeist. But the reality is that there’s so much content out there—500 hours are uploaded to YouTube every minute, allegedly—that none of us can really keep track anymore. With that in mind, here’s a list of Canada’s biggest content creators on YouTube—people whom bill C-11 will help. Allegedly.

Now, some credit and important caveats. This data is taken from SocialBlade, a social media analytics site. If you look at other sites that track this kind of data, such as YouTube.me or HypeAuditor, you get a different top twenty list. Why? Aside from questions such as most viewed vs. most subscribed or the even more basic question of how good these sites are at scraping an analysing data, we come to this: what channels count as Canadian?

Webs & Tiaras – Toy Monster Compilations no longer exists, though derivatives do. It was one of those channels where badly animated characters such as Elsa and Spiderman did weird stuff and was largely successful because kids like clicking on said popular characters. It was removed from the platform during the purge of weird kids content in 2017.

Unbox Therapy showcases gadgets, both the aspirational super luxurious car kind and the under $30 kind you can order right away.

HZHtube Kids Fun post skits by and for kids.

So This Is Can-Con?

Admit it: the phrase Can-Con evokes stuff like middle-of-the-road Canadian rock dominating the airwave, award-winning Canadian films that never seem to play anywhere, TV shows that basically no one else has heard of, and other clichés from the nineties.

The above list doesn’t really hit any of those clichés, but it is Canadian content. But do the people watching SIS vs BRO’s video about opening a Starbucks in their home really care about squish questions regarding Canadian identity or think about how this video is impacting the economics of the Canadian arts scene? We assume they just want an inoffensive, low-stakes comedy. Canadians are making content for a global market. It doesn’t look like C-11 really understands that.