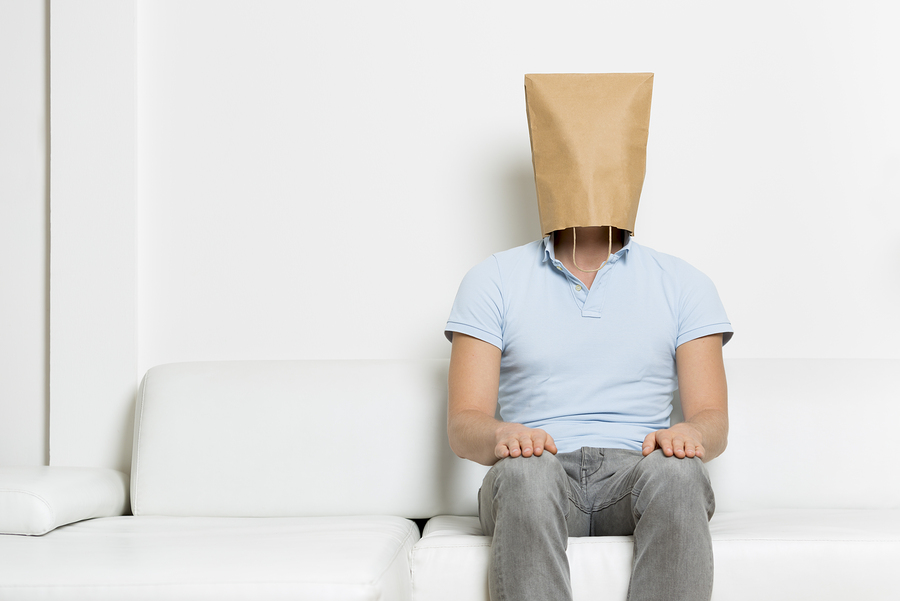 Confessions of a Native Advertising Writer

You spent your youth in a liberal arts program for this?

Advertising industry pundit Bob Garfield once described native advertising as “a conspiracy of deception. A hustle. A racket. A grift.” He said that native ads will destroy the media industry “one boatload of shit at a time”.

As a writer here at Kuration I take a slightly different view of native advertising. Does writing these ads feel like selling out? If you ask me, yeah, sometimes it does. But that’s the operative word there: sometimes. It doesn’t have to feel that way.

In my opinion, there are two kinds of native advertising. There’s the bad kind Mr. Garfield vilifies: nobody reads these anyway because they’re nothing more than tarted-up ads.  Then there’s the good kind, written like any other article, read like any other article, because, well . . . they are articles. Sure, there’s going to be a line at the end that says “Sponsored by So-and-So,” but that should be the only part of the content that feels like advertising.

So, how do you write native ads and not feel like a sell-out?

Step One: Take Their Idea and Make It Better

Yes, research can be tedious – but it is also essential. After all, you can’t write about those new running shoes if your idea of exercise is making nachos while Netflix is paused. (The dossier full of marketing-speak the client sent you doesn’t count as research.)

There’s almost certainly an interview out there with an etiquette expert or dating columnist who can tell us about good first impressions. There’s a YouTube video of a fitness coach demonstrating why proper shoes are essential. There’s a blogger who had an amazing time in Banff. All we need to do is find ‘em and quote — and if they’re unquotable, at least they’ll inform your article in a way that the client’s dossier just can’t.

Speaking of that product dossier full of marketing speak, it’s time to dig it out. Does your article contain a lot of the same language? Cut it out. Why? That language may turn your client on, but for readers, it’s a big turn off and screams, “We’re pitching you.”  The reality is readers will read your branded content if it doesn’t read like advertising.

Since you have some advertising on hand, ensure that your work doesn’t sound anything like it.

Step Four: Ask Yourself, “Would I Read This?”

Yes, it sounds obvious, but too much native advertising gets published without the creators asking themselves this simple question. Be honest with yourself when you answer it.  Put yourself in the shoes of your target audience and ask yourself, is this something you’d watch or read?