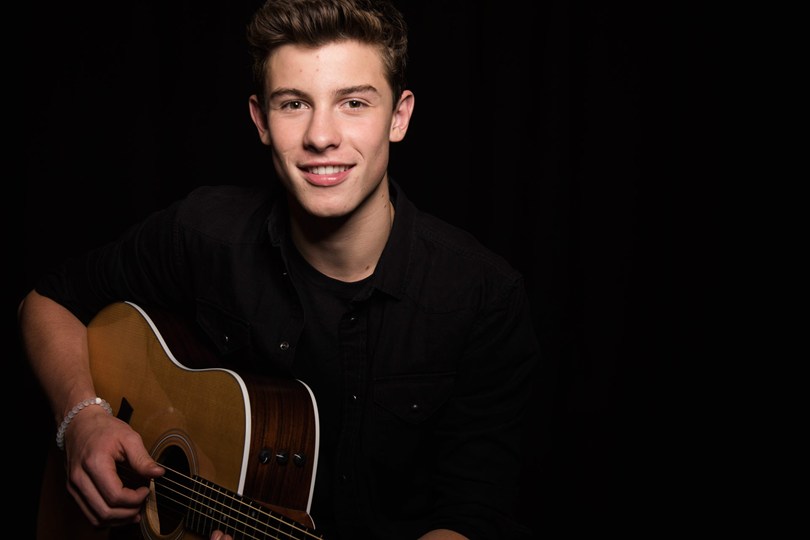 You've heard of Youtube, but do you know YouNow?

Today’s content marketing bulletin is all that thing in your pocket.

If you’re in content marketing, you know how important mobile is these days.  The big news yesterday was the launch of Samsung’s Galaxy S7, which according to some accounts should have been called the 6S, as most of the improvements were internal, and somewhat underwhelming (Apple has made it their practice to release “S” versions of their phones every other year). But it was still kind of a big deal, with no less than Mark Zuckerberg showing up to the launch since Facebook-owned Oculus has played a role in the development of Samsung’s Gear VR headset.

Speaking of mobile, Global Web Index, which we generally avoid as their data is most always user-reported, yesterday announced that 87% of the world’s Internet users own a smartphone. That’s overstated, of course, but not by much. There are now roughly 2.6B smart phones in use around the world, and 3.3B Internet users. So that’s about 79% of all Internet users, and a staggering 35% of the world’s population. And that number will only get bigger.

The implications for life on this planet are massive – never before in the history of humanity have so many people been connected together. The net result will be an improvement in the global standard of living as smart phones have been shown to have a bigger positive economic impact on the poor than on the rich.

You’ve heard of Youtube, but have you heard of YouNow?  It’s a mobile streaming app that’s been around for about 4 years, but is now generating lots of buzz. Why? Cause it’s become the go-to app for up-and-coming musicians who want to find an audience. Some have already given up their day jobs to launch careers on the platform, pop singers like Hailey Knox have actually been discovered by labels on YouNow, while others like Canada’s Shawn Mendes have released tracks there.

Mostly though, it’s teenagers doing the goofy stuff teenagers do (70% of users are under 25). But there are a lot of them – the app now logs over 100 million sessions month, and 150,000 broadcasts per day.