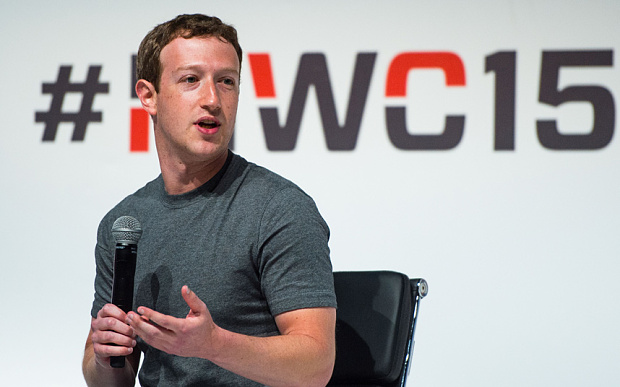 Facebook is about to change your News Feed. Again.

Once again, Facebooks trumps Twitter. This time with its live video feature. The company announced last week it was going to make Facebook Live available to all users globally – previously, it had only been available to celebrities. On Tuesday it announced that it was also going to push Live video streams to the top of News Feeds. This means these streams will actually get eyeballs on them while they are broadcasting, something which most of the streams on Twitter’s Periscope don’t get.

This move is all part of Facebook’s newfound commitment to dominating video. In fact, Facebook’s Zuckerberg has recently gone on record saying that in five years, the platform will be mostly about video. Given the social network’s track record of brilliant execution, this is not an impossibility.

But Facebook does face stiff competition in video. Snapchat, with 1/15th the users of Facebook, apparently now gets 8 billion video views a day. The stat comes via a leaked comment made by the platform’s founder, Evan Spiegel. That works out to 80 videos viewed per day per user. We’re highly sceptical. But if it’s true, Snapchat’s young female user base are incredibly engaged and must be spending a big part of their day on the platform.

But based on this Tweet from Gawker publisher Nick Denton, Instant Articles might actually increase visits to publisher websites. Gawker properties have apparently logged an increase in Pageviews of almost 50% after going all in with Facebook’s publishing feature. Denton says that the fast loading Instant Articles are behind the increase. The Tweet doesn’t provide any details to back up this claim, however, other than the traffic numbers themselves.  He also notes in a comment on the Tweet that the revenue being generated by ads on Instant Articles is “relevant”, whatever that means.