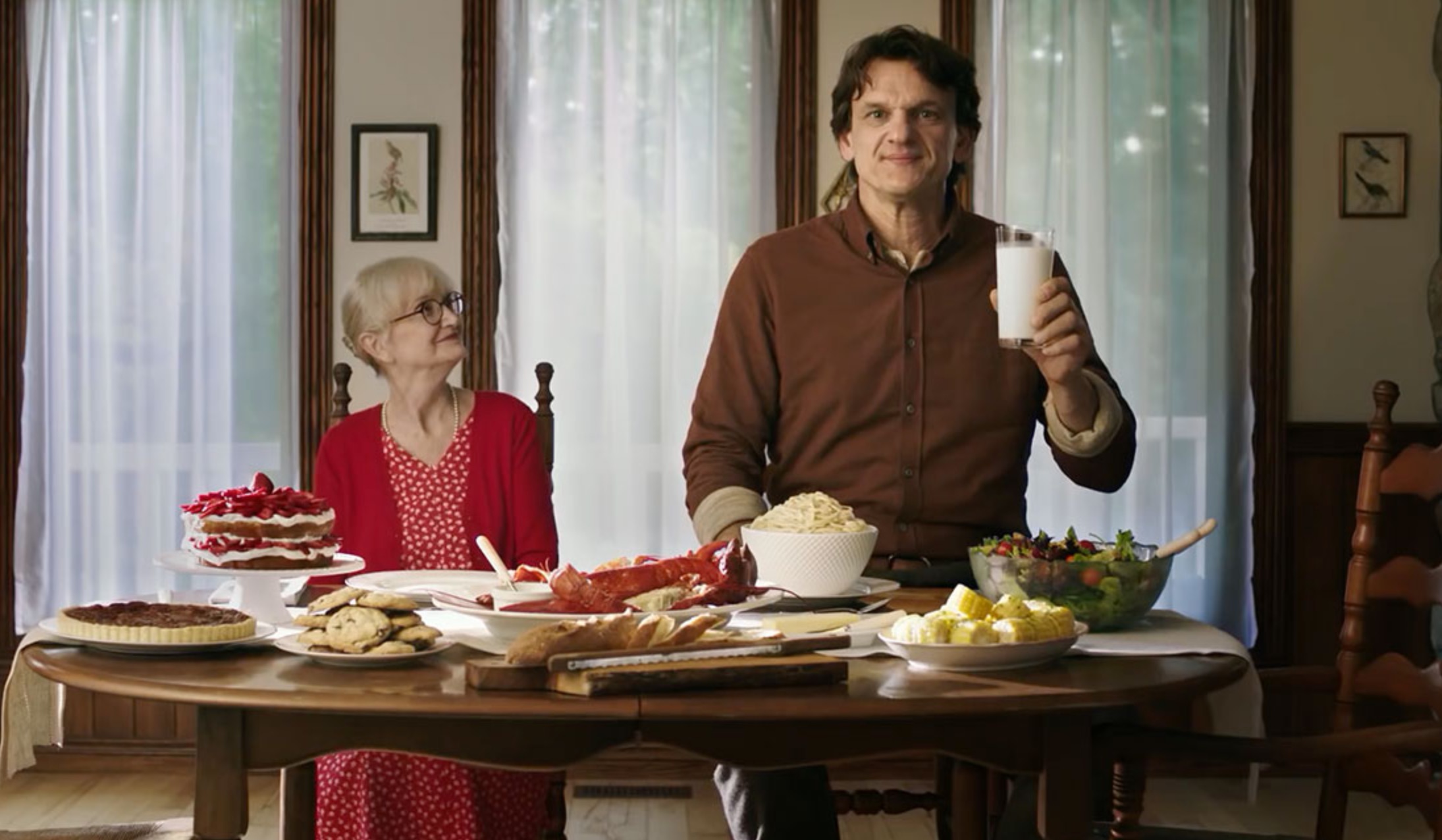 The boundaries between content marketing and traditional advertising can be fuzzy.

Every month, we publish a round-up of the best content we’ve encountered. It’s usually a pretty diverse gather. There are minisites, blog posts, simple images, songs, fake presidential libraries, and more. You get it. There’s a pretty eclectic range of content out there.

But there’s one form of content that dominates the world of digital content marketing, and that’s video. Video is great. Thanks to inexpensive digital recording, simple editing software, and YouTube, creating video is that can reach the whole world is easier than ever. And no doubt: it’s more compelling than text or nearly any other form of content out there.

However, for every super interesting documentary about Jim Carrey and his love of paint colours, there’s this:

We admit, the boundaries between content marketing and traditional advertising can be fuzzy. But we do know this: video content marketing has to be more than a director’s cut of what would otherwise be a 30-second ad spot.

If you judge the above by the standards of an ad, it isn’t bad. Kat Institute of Technology is kind of funny. The cats are cute. The message about buying the right food for the right age is properly communicated. But we can’t imagine that many people sharing or viewing what is essentially a commercial. If there’s a big difference between an ad and content marketing, it’s that people have to watch ads because they pay for the content they want to watch. Content marketing is content people want to watch anyway. The fact that it’s marketing just means than it has to be more interesting, more compelling, more sharable than an ad. Is that difficult? Sure. That’s the point.

Or, consider this ad from Natrel Milk:

Strategy magazine calls it a “cheeky doc”, “whimsical mockumentary”, and “short film”. It is none of these things. It’s an ad. It’s an ad that can probably be cut down to 30 seconds because the point it’s making isn’t that complicated.

Here’s an idea: why not take the time, energy, and craftsmanship that went into this ad and instead make an actual short documentary about lactose intolerance? Or gut flora? Or something more broadly about food intolerance? There’s a big audience out there for nutrition information; the internet has no shortage of appetite for it.