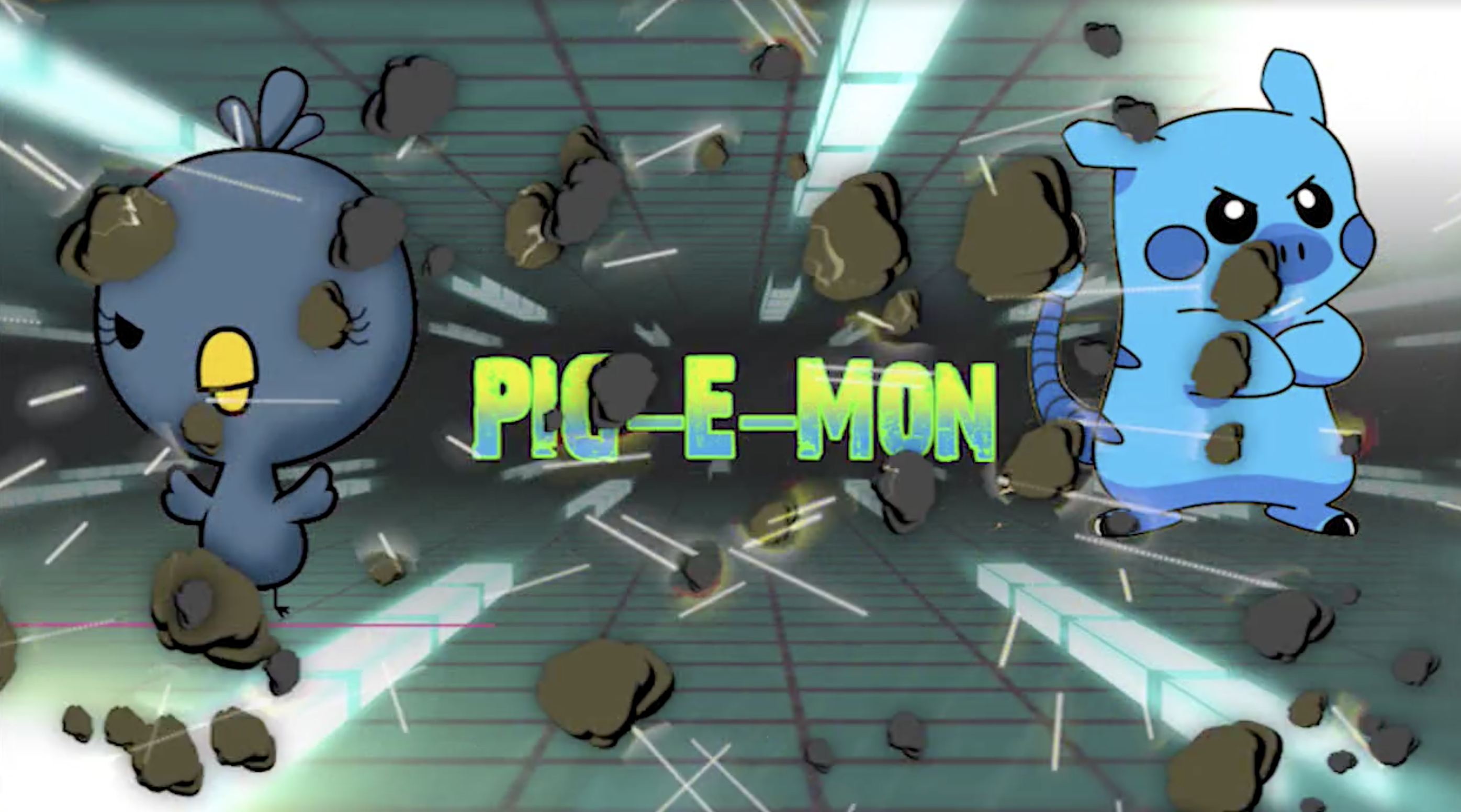 There isn’t really a hard limit on what can be content marketing.

There isn’t really a hard limit on what can be content marketing, largely because content is always taking on new and cool forms and content marketing just has to play off of evolving content. Case in point: this Pokémon-inspired set of playing cards.

The town of Aransas Pass, which is in Texas, is releasing a trading card game called Pig-E-Mon. According to chief of police Eric Blanchard, they’d like to reclaim the phrase “pig” from people who hate cops. And he really likes pigs anyway.

First off, we would like to apologize to our community for keeping this secret. We’ve not gotten where we are today by operating in secrecy.

View the attached release for details…

Basically, each member of the police in Aransas Pass gets their own card. Cards have a Pokémon inspired name (e.g., “Eaglion”, “Velocibear”), a profile picture of the cop, the cop’s name, some likes or character traits, and a couple of Pokémon-esque attacks.

For example, Chief Blanchard’s card is Pigachu and he has a five-star attack called “Flying Fury From Above”, which heals other Pig-E-Mon. Yes, it seems like you can actually play this game.

Anyway, the idea is that kids can approach any police officer and ask for their card. Aransas Pass wants their citizens on friendly terms with their cop shop, and this is how they’ve elected to do so.

Based on the Aransas Pass Police Department Facebook page, Pig-E-Mon is getting a pretty warm reception. And the kids love these cards. (No news yet on whether The Pokémon Company has launched a trademark infringement suit.)

Call us crazy, but maybe other police departments should take note and try their own content marketing initiatives. Frankly, Pig-E-Mon sounds way more wholesome and worthwhile than some of the nonsense going on south of the border.