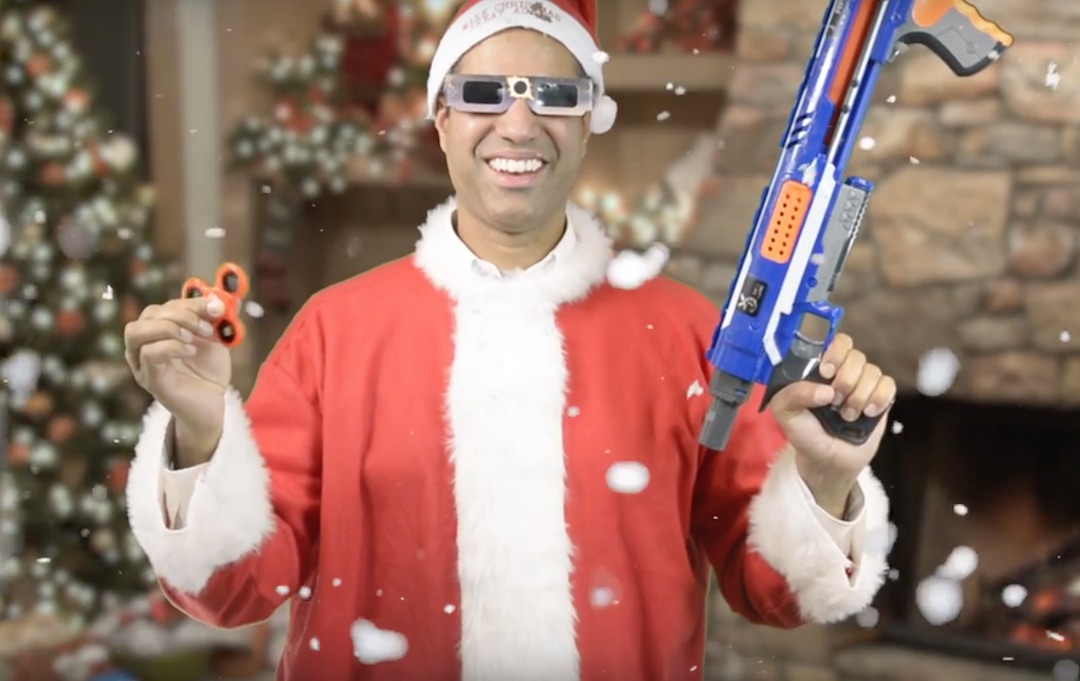 Can anyone successfully pretend to be cool? No, probably not.

Take a second and watch this clip. We promise it’s relevant.

When Steve Buscemi’s clueless undercover cop character asks a group of teens, “How do you do, fellow kids?” the joke couldn’t be clearer. Buscemi is transparently old. No one is fooled. And his attempt is a little gross.

That’s why this one scene in particular has become shorthand for a particular kind of communication strategy. When a brand (or whoever) attempts to co-opt the latest memes, uses (or abuses) new slang, or otherwise emulates youth culture, they’re having a “fellow kids” moment. Which may backfire and get linked somewhere designed to shame them.

Him: Meet me at McDonald’s?
Barber: Say no more, fam. pic.twitter.com/Up7lkDqwPq

OK, it’s only Monday, but this tweet by NZ Police already takes the booby prize for social media fail of the week. Tone-deaf. pic.twitter.com/w4xG3NAyPL

And here’s Ajit Pai, whom we’ve previously called out for bad content marketing, trying to do as many Fellow Kids things as possible. Note that his youth audience now consider him the most hated person on the internet. Also, that girl dancing on the right is a Pizza Gate conspiracy theorist. Hard to believe that Pai went to Harvard.

Basically, using a Fellow Kids manoeuvre is a bit like being a fifty-something dude in skinny jeans hitting on a twenty-something at a club. Or like being the mom who comes to watch cheerleading practice in her old cheerleading uniform. Or the school guidance counsellor who pretends he can skateboard and play guitar to better relate to his students. It’s transparent, tone-deaf, and dumb.

Some brands are pretty good at engaging with internet culture. Take Wendy’s. There’s no doubt in our minds that the Wendy’s PR team keeps up with memes and reddit sh*tposting hourly, though. They put in the time.

Most brands don’t, though, and their attempts to co-opt youth culture come across as clumsy and insincere.