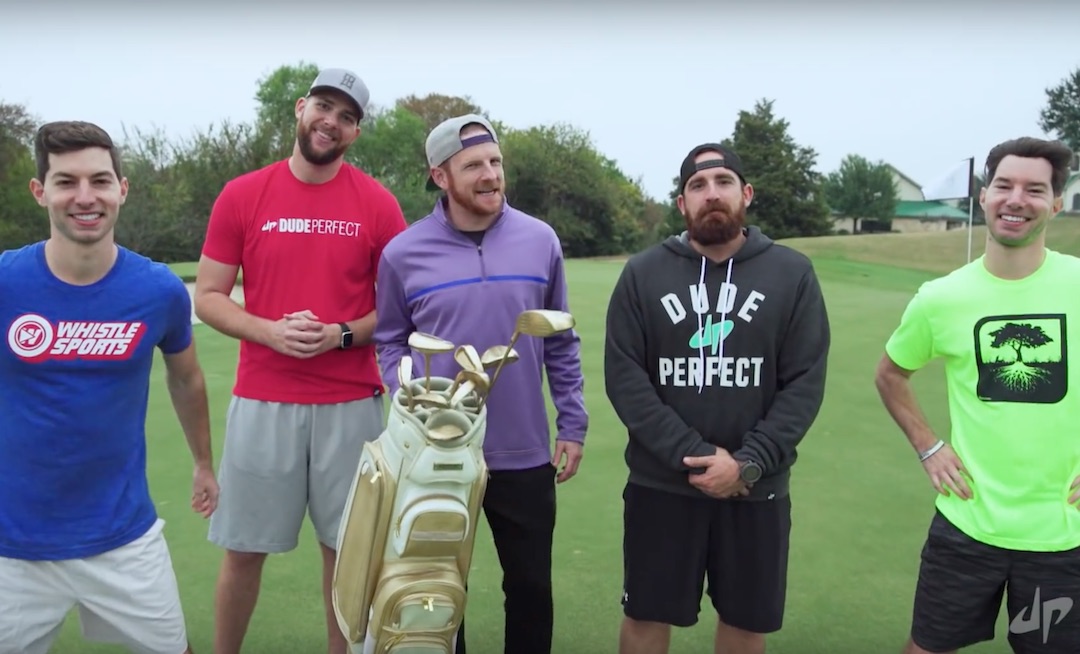 Nearly ten years ago, five friends at Texas A&M recorded a video where they make increasingly cool basketball trick shots. A backwards over the shoulder shot. A shot across the whole back yard. A shot from the roof. The five keep trying to one up each other. But they celebrate each other too.

Now, Dude Perfect has over 4.5 billion (yes, billion) views on YouTube. As of this writing, they’re the eleventh most subscribed YouTube channel, ahead of Rihanna and One Direction. And ahead of the NHL, NFL, NBA, and every other league, who consistently don’t get how internet content works. They have a book, an iPhone game, and an entire range of merchandise. They’ve featured Paul Rudd, Russell Wilson, and Chelsea FC. And they’ve worked with the biggest brands out there: Nerf, Marvel, Bass Pro, Fiat, Pringles, Callaway . . . actually, just take a look at this. 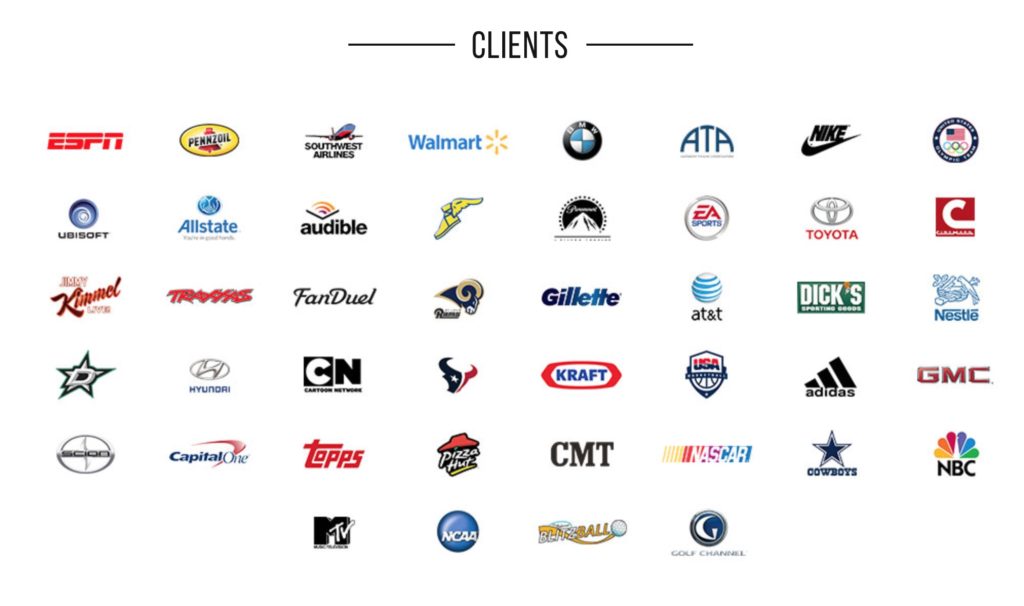 So what can we learn from Dude Perfect’s success?

Dude Perfect started out with trick shots. It’s still their bread and butter. And in many ways, it’s exactly the kind of niche that is ideal for content creation. ‘Sport’s is a massive category. ‘Trick Shots’ narrows this down considerably, but with enough creativity, it still provides huge range for content creation. Their niche includes making baskets from the top of stadiums, but also throwing a baseball through the windows of two moving trucks or shooting a Frisbee out of the air with an arrow.

Explore Outside the Niche

After firmly establishing their brand with video after video of trick shots, Dude Perfect expanded. They started doing a series called Battles, where they face off against each other in fun contests like running obstacle courses wearing sumo suits. And they do a series called Stereotypes, where they poke fun at the kinds of people you meet in specific situations like at the movies, playing fantasy football, or over Christmas.

Dude Perfect is made up of five guys who are constantly challenging each other but also celebrating each other. Professional skater Rob Dyrdek calls them an “All-American brotherhood” and Lebron James thinks they’re great. It’s hard to watch these videos and not feel a weirdly wholesome sense of friendship.

One of the funniest things about Dude Perfect is how many people haven’t heard of them. If you don’t watch sports, aren’t very outdoorsy, or don’t swim in the collegiate or CMT media ecosystems, Dude Perfect probably isn’t on your radar. But that’s how digital media properties work. It’s a very Balkanised landscape. Until recently, most adults or non-gamers hadn’t heard of PewDiePie, and he’s the most popular YouTuber in the world. You might get similarly blank looks when you talk about Lilly Singh, Logan Paul, or Meredith Foster. That’s okay, but brands should make a point of exploring parts of the media that aren’t in their preferred ecosystem. After all, that’s where the new opportunities are.

What is Oreo doing sponsoring a sports video? What role does Oreo really play here, besides their cookies being featured in a handful of the trick shots? Well, Oreo gets that when you spend money on content marketing, the emphasis is on the content part of the equation. Dude Perfect didn’t get 26 million YouTube subscribers by hard selling their sponsors. They make cool trick shot videos and the brands who pay them take a back seat, content for a shout-out at the end. Which, if you’re a brand, is the smart way to play it.