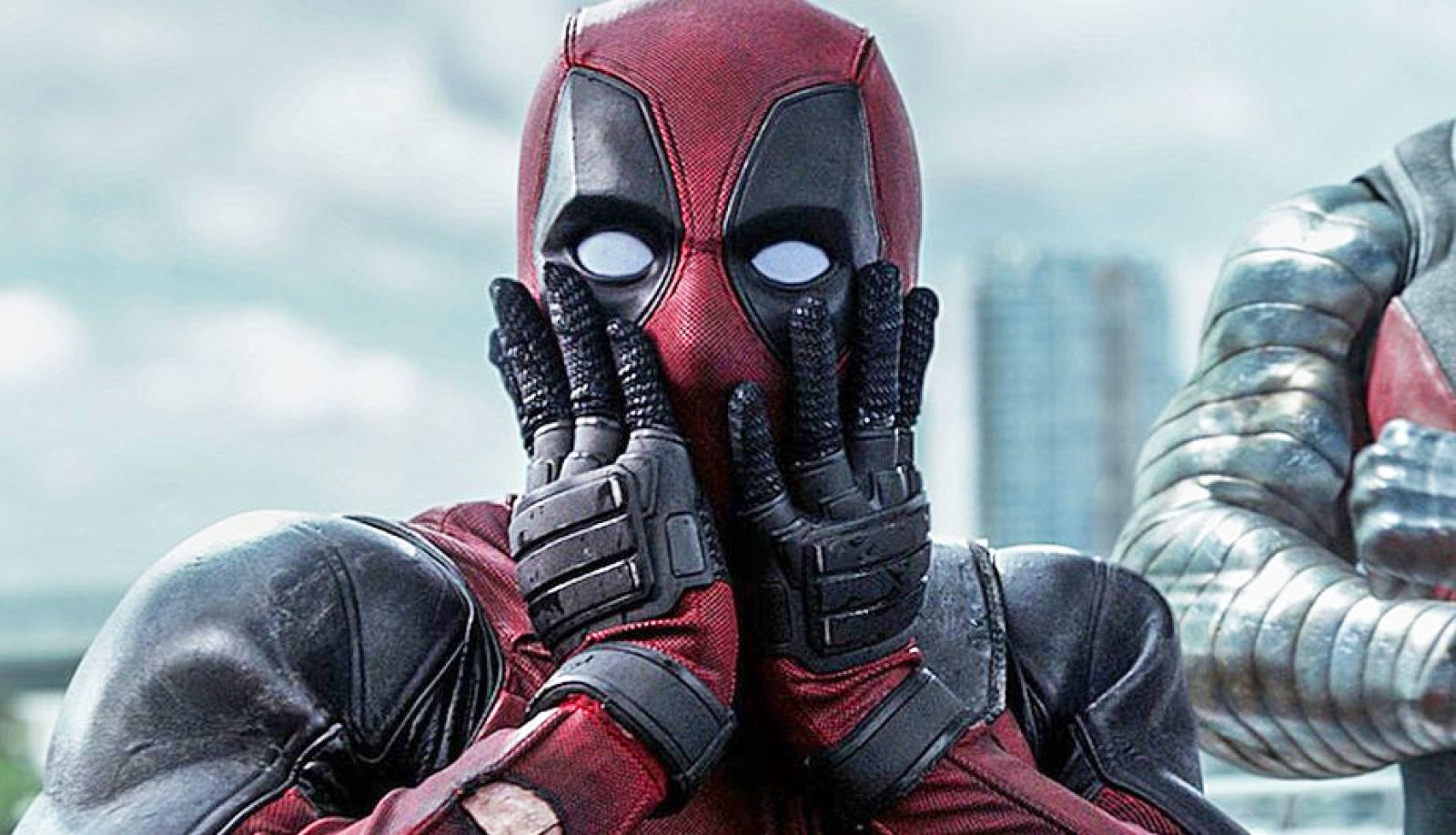 We’d apologize to Deathstroke, but no one knows who that is.

Deadpool, the movie with a $58 million budget that pulled in $781 million at the box office, setting records for a hard-R film (and other records besides), almost didn’t get made. Back in 2014, executives at Fox were worried about the script’s profanity, adult themes, and decapitations. The movie wouldn’t make PG-13, which was the goal for big studio superhero movies. Conventional wisdom held that an R-rating would be poison to a superhero movie. Example: Blade II. On top of that, Ryan Reynolds marketability took a huge hit when his film Green Lantern bombed. Fox had paid for test footage but looked like they were going to pass on Deadpool.

Then, someone released the test footage. Timed right around Comic Con, the leak itself was news. Then it was bigger news when an HD version was released.

Ryan Reynolds posted this image last year on news that Fox had been bought by Disney. On the surface, it’s a joke about the most famous R-rated superhero now at home at the famously family-friendly Disney. But to hardcore fans—who are responsible for Deadpool’s success—it’s also a bit about the Marvel characters that Fox has the rights to returning to the Marvel stable (note: Disney owns Marvel). Most fans don’t think about stuff as esoteric as character rights. But hardcore fans do, and smart content marketing speaks to multiple audiences at once.

Here’s Deadpool painting Cable, except it’s just Josh Brolin as his Goonies character. This is an example of the Deadpool brand tapping into their audiences pop culture knowledge. Also, note that this was still a few months before the Deadpool 2trailer debuted. It’s important to stay connected to your audience.

If you want to see how content marketing can build a brand, how to speak to an audience, and how to go viral, subscribe to Ryan Reynolds twitter account. Frankly, we hope that Fox just gives Reynolds a hefty chunk of the marketing budget and lets him do what he wants.