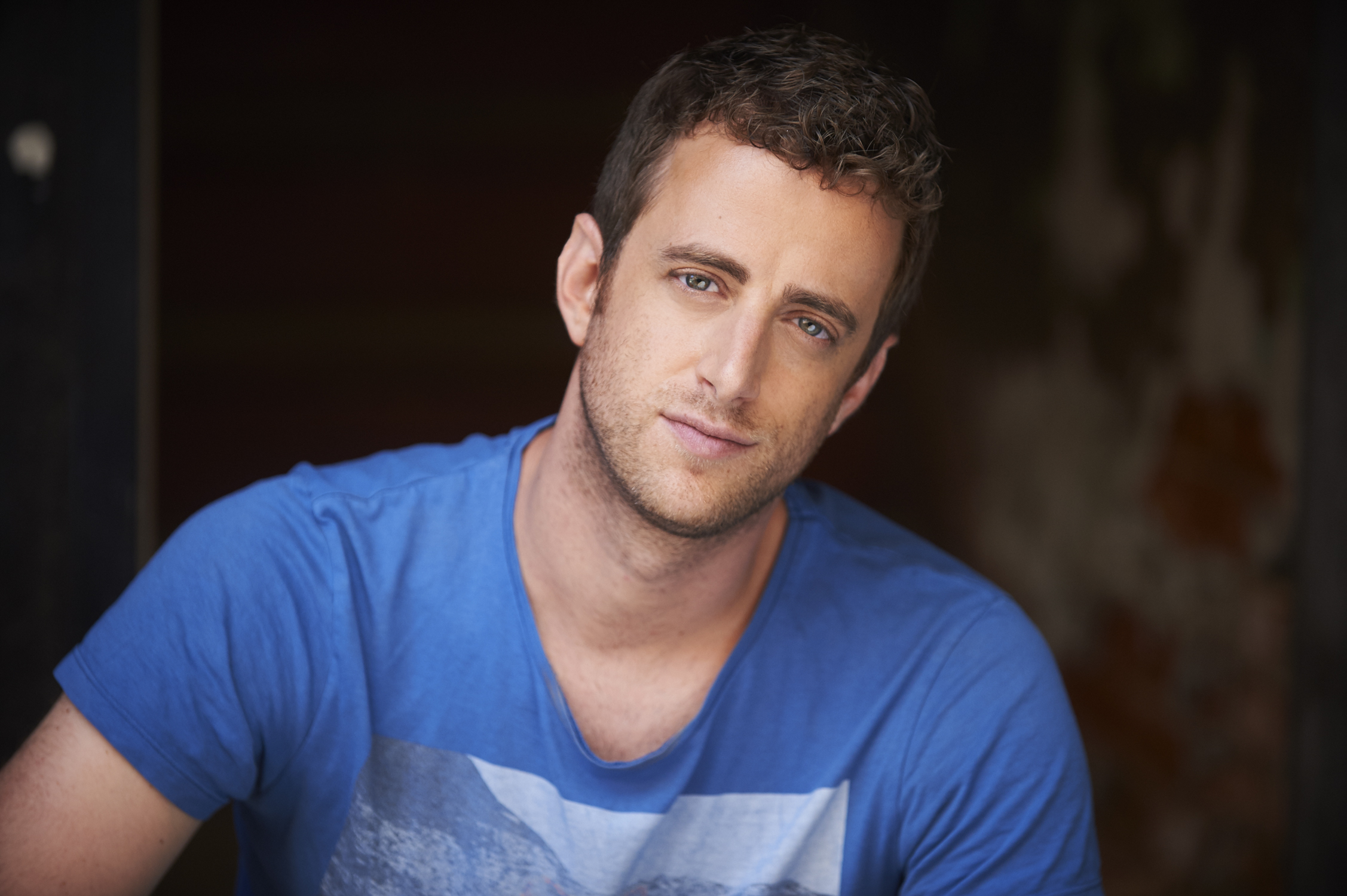 Ask them about producing an award-winning feature film for the price of a Toyota Corolla.

Dan leads the development of video and film for Kuration’s clients.

Through his production company, Awkward Silence, Dan and his partner, recently self-produced the feature film Ben’s at Home. Directed by Mars and starring Dan, the film was awarded the prestigious Gold Remi for Best Comedy at the 2014 WorldFest Houston International Film Festival. It is currently doing the international film festival circuit.

Abramovici has a background as a working film and television actor and is also an award-winning photographer with Dan Abramovici Photography. He has been featured at the CONTACT Photography Festival and has worked with a range of clients including The Second City, CTV’s Air Farce and the Canadian Opera Company.