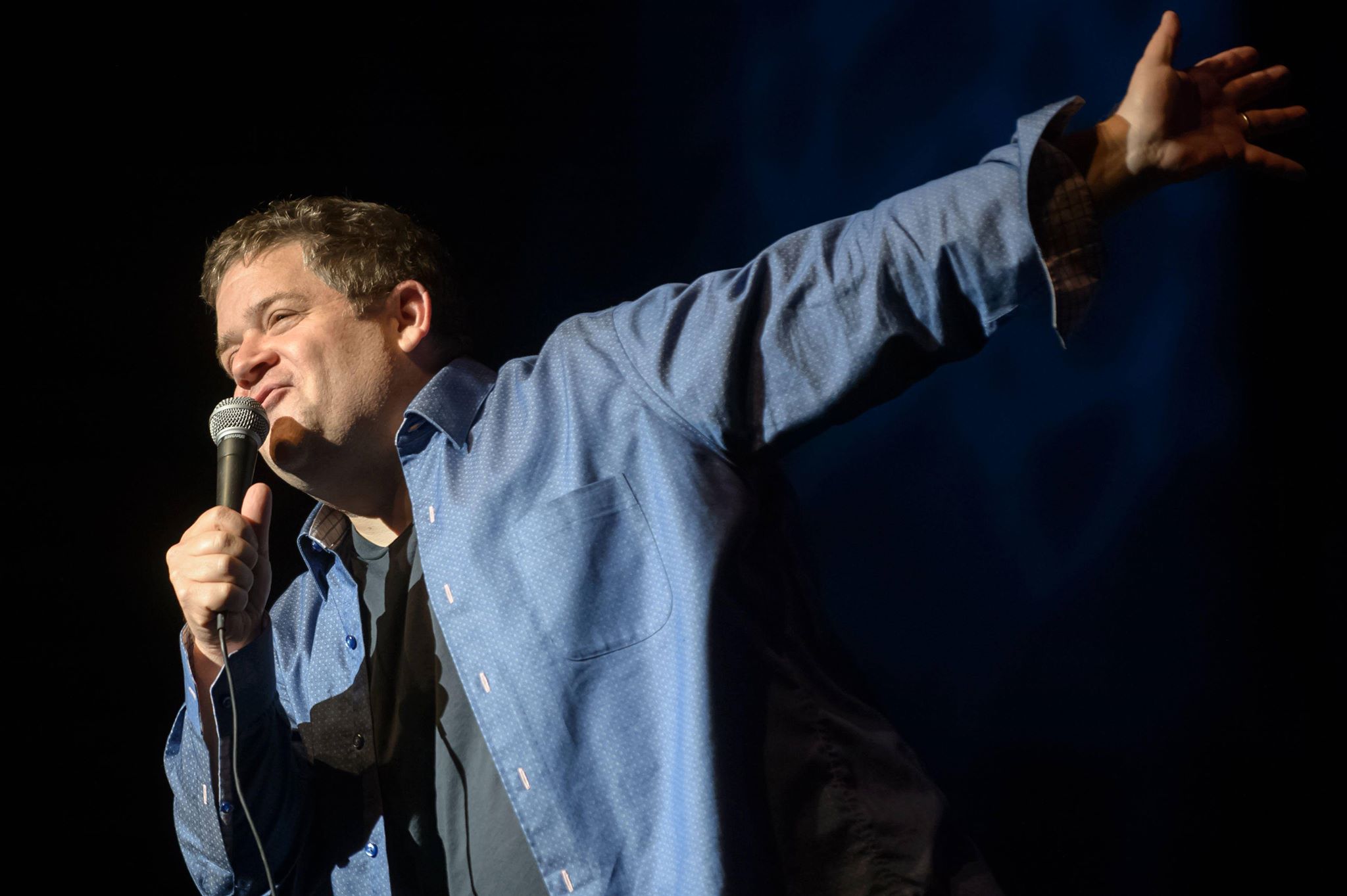 Politicians, Bad Tweets, and the Ratio

Last week, Senator John Cornyn (R-Texas) sent out a tweet inviting followers to say which of two Patton Oswalt tweets was more offensive. Some context: Patton Oswalt is a liberal comedian, fairly outspoken on Twitter, and clashes regularly with conservatives on the platform. Cornyn is a very conservative senator, perhaps best known for saying that a man marrying a man is morally equivalent to a man marrying a box turtle.

Hollywood Hegar supporter and video guest star, Patton Oswalt, has tweeted some offensive comments over the years, reply A or B to let us know which one is more offensive to you: pic.twitter.com/gXgPvstK6V

Twitter has responded without remorse, constantly tweeting examples of offensive tweets from Trump and generally making fun of John Cornyn. Note that (at the time of this writing), Cornyn’s tweet has only 164 retweets and 685 likes, but over 11,000 replies. As Esquire explained a couple of years ago, when a tweet has more than a 2:1 ratio of replies to likes, it’s on shaky ground. As the ratio grows, it becomes more and more likely that the tweet is horrible.

We’re not going to dissect why Cornyn’s tweet is terrible. This is pretty self-evident. Instead, let’s point out why, when engagement on social platforms goes wrong, it goes spectacularly wrong.

Social media engagement is great for brands because the right call to action can get users to make content for the brand. For example, clothing brands like it when their customers take pictures of themselves modelling the clothing. This activity generates a lot of content and allows smart brands to promote the very best of said content of their official feeds. ASOS does this. They don’t have to spend much money or time and they get a lot of content.

That’s probably what Cornyn wanted out of his tweet: inflame the Twitter mob with Patton’s old Tweets, then sit back and watch them pile on with posts of their own. Et voila, a viral campaign is born! The whole thing requires little time or money on his part. And that’s exactly what he got.

The problem with relying on the users to make your effort a success is you get very little control over what gets created. Say each Twitter user responding to Cornyn spends five minutes finding offensive Trump tweets to tweet back to Cornyn. That quickly adds up to thousands of hours Cornyn and his team simply can’t match.

As many have found, social media engagement can backfire horribly. Most people, once burned, have the good sense to back away. That’s probably the best strategy, as there’s no easy way to fix bad social media engagement. Instead, Cornyn doubled down and posted several more Tweets in the hours after the first one, making a bad situation hilariously worse.