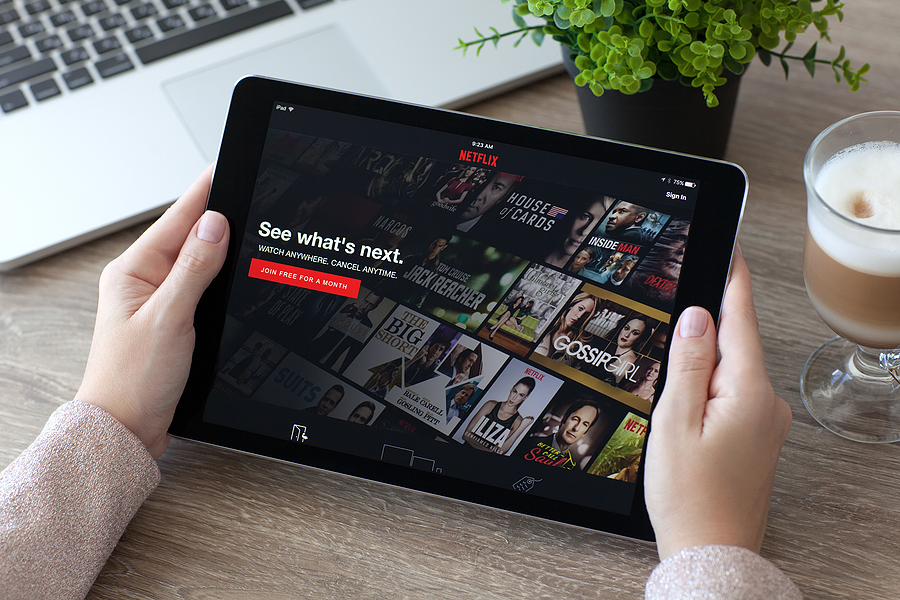 It’s been a rough year.

Last time, we talked a bit about the most popular YouTubers in Canada. Specifically, we made the point that they’re a diverse bunch in terms of the content they create, they don’t really fit into the Can-Con paradigm, and that Canadians are making content for a global audience. Now, let’s dive more into C-11.

Amongst other things, bill C-11, which has passed in the House but not the Senate, gives the CRTC the power to make platforms such as YouTube or Netflix promote Canadian content above non-Canadian content.

Now, those platforms use proprietary algorithms. It is thought that everything from engaging with similar content to how long users view said content to basic demographics influence why they recommend what they do. But sometime in the future, the CRTC will somehow have to make it such that Canadian content (however we define that) rises to the top. This also applies to user-generated content, even though supporters such as MP Pablo Rodriguez disingenuously claim that it does not. Unsurprisingly, Canadian YouTubers broadly oppose the bill.

So with the most popular content in mind, we have a few questions about what C-11 is supposed to do.

Is there really an advantage to “Canadian” toddler song videos over the non-Canadian offerings out there? Look, we like songs about 500 ducks as much as the next person, but why does it matter that our Canadian children are seeing Canadian ducks? Should they have been Canada geese?

Do Canadian music artists really need some help? Who doesn’t know who Justin Beiber or the Weeknd are? Do they really need more discoverability in Canada? It’s easier than ever to find Canadian content—for both Canadians and for the rest of the world.

Speaking of the rest of the word, would they retaliate? Okay, retaliate is a strong word, but if we’re engaging in cultural nationalism, what’s to stop other countries? Will YouTube in the UK start propping up UK content? And if they do, won’t that be detrimental to Canadian YouTube content, especially given that putting a “Canadian” stamp on any of this content seems entirely beside the point?

Will platforms even allow this? YouTube and other platforms are notoriously protective of their algorithms. Will they even allow government agencies such as the CRTC take a look? What will the mechanism for this be? Won’t there be legal challenges? Doesn’t the CRTC already have an enormous amount of responsibilities for which they are not sufficiently funded?

If you create content in Canada, all we can really say is buckle up for interesting times. It’s unclear how any of this will shake out, but one thing is clear: the government wants a say in the discoverability of your content.