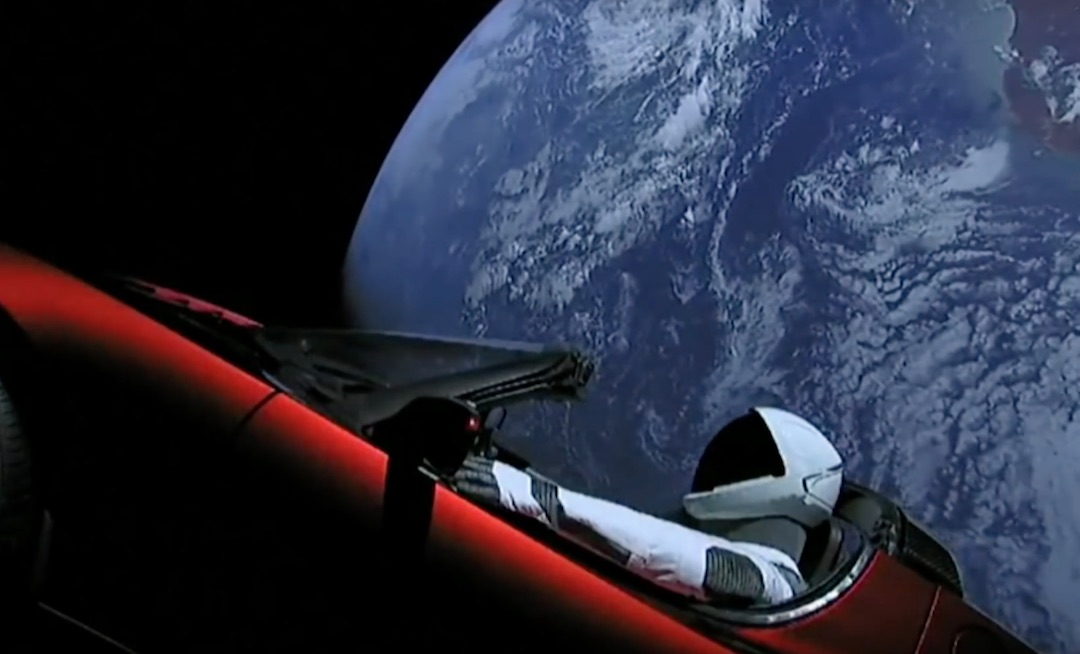 Lots happened this year, so let’s dive right into it. For part two, check here.

It would be really interesting to see the numbers on Kay Jewellers brand awareness before and after they teamed up with YouTube juggernauts Dude Perfect. This video has 143 million views as of this writing, making it the second most viewed video of 2018.

Yes, SpaceX launched Elon Musk’s own roadster into space in their Falcon Heavy rocket. It seems like every media organisation in the world wrote about it. No doubt Musk wishes that would have been the end of his media coverage this year.

Some of the best marketing is simple and clever. These tweets (with the hashtag #rateaspecies) read like Amazon reviews. It’s a pretty funny little series that got great reach without spending much money.

A lot of internet pranks are mean, so it’s always refreshing when you find one that makes everyone, including the victims, smile. That’s what happened when Red Bull sent professional NFL quarterback Jared Goff to try out for the team at Venture College. In disguise, of course. And the team ended up thinking it was pretty funny.

When can a soundtrack be content marketing? When you release it before the movie comes out and it helps market said movie. This isn’t the entire soundtrack, but releasing a music video featuring Celine Dion sure helped market Deadpool 2. And by the way, the Deadpool 2 team kick serious ass at content marketing. Also: 48 million views.

A VPN Sponsors a Bad Review of a Smart Lock

A lot of corporate types are scared of ‘negativity’ in any form. But sometimes it makes sense, as with this review of a smart lock. JerryRigEverything is a guy who does video reviews and teardowns of various tech stuff, so it makes sense that someone else who sells security, NordVPN, would sponsor a video where JerryRigEverything reviews a smart lock.