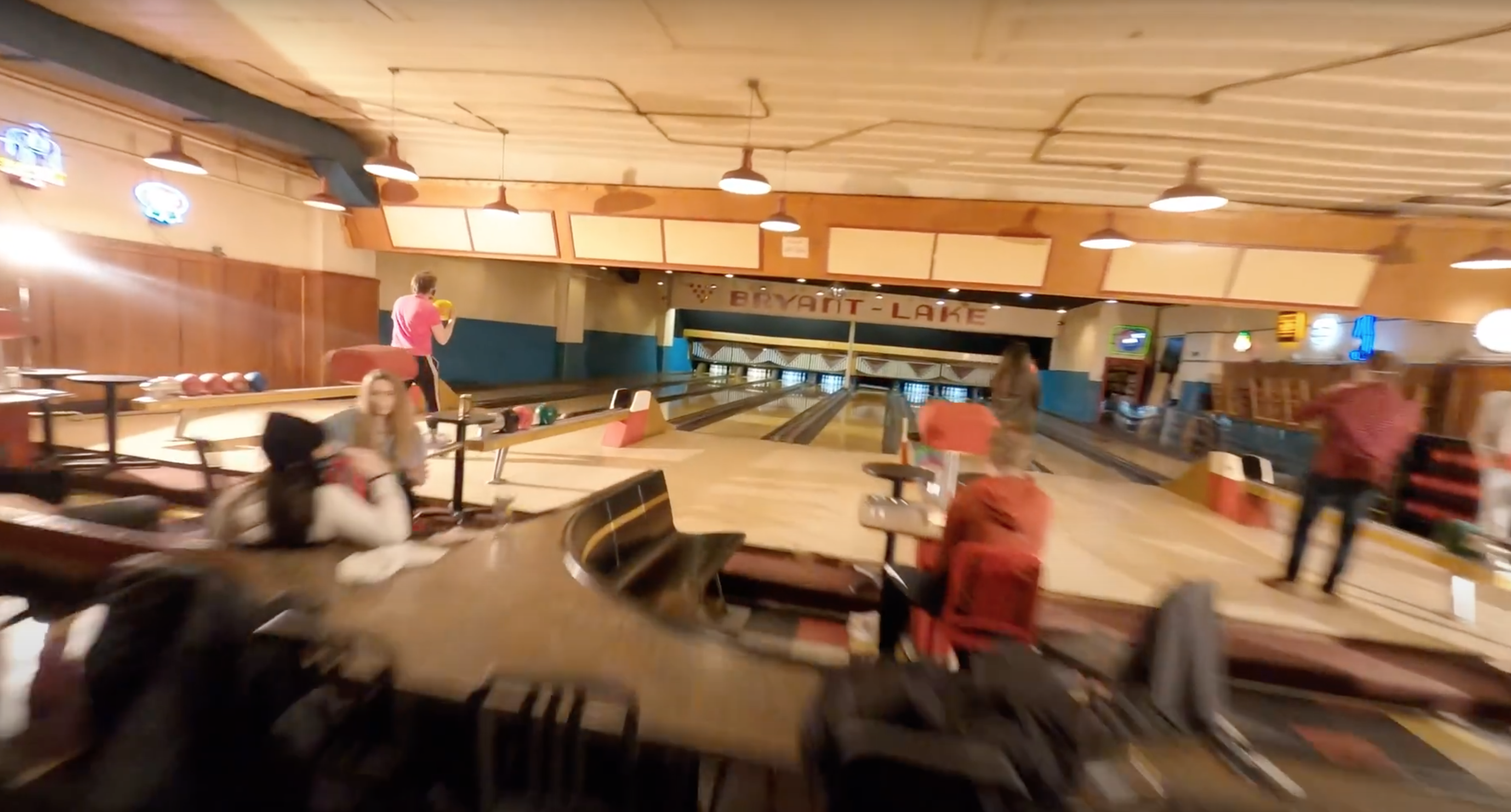 This month in content marketing: Barilla created some Spotify playlists, a bowling alley knocked everyone’s socks off with an amazing drone video, and Ikea made a smart cookbook.

Picture this: your water is boiling, so you drop your pasta. Then you select a playlist on Barilla’s Spotify page that corresponds to your pasta type. When the playlist is done, your pasta is also done.

Neat idea, huh? Not only is it getting media attention, this is content that’s actually useful. 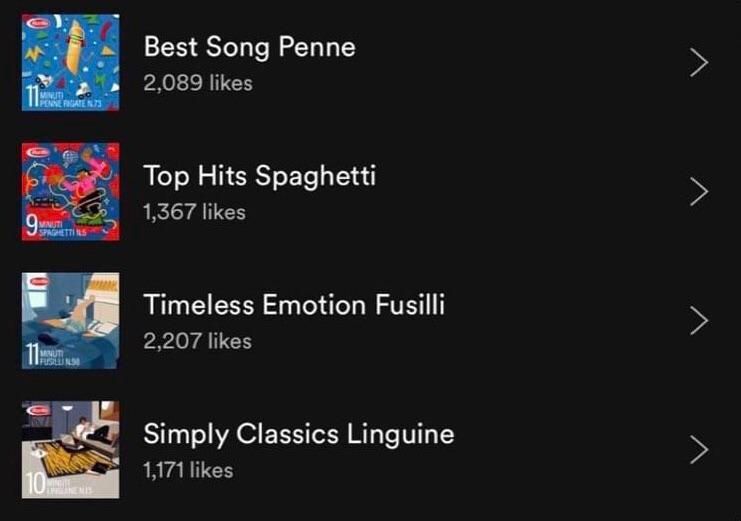 So how does a Minneapolis bowling alley (slash bar slash theatre) get attention from the likes of the Guardian, the New York Times, the Toronto Star, and more? Simple: get an expert drone pilot to shoot an amazing one-take flythrough of the facility.

What’s amazing about this content is that it’s very simple. The business itself is pretty cool. All they’ve done is featured it in an expertly presented way. So expert, in fact, that the guy who shot it got a job offer from Marvel director James Gunn.

Lots of food goes to waste. Some if it is because people don’t know what to do with scraps leftover from a recipe or whatever. Ikea, no strangers to good content marketing, thinks this is a problem, so they made this interesting cookbook called ScrapsBook. It’s free on Apple Books or Google Play. You can also just download it as a PDF. The idea is need because it sort of fits into the home economy niche Ikea occupies, it’s socially relevant, and it sort of reminds you of following Ikea instructions, albeit this time for food.

Also, speaking from experience, their watermelon rind jam recipe is actually pretty legit. ScrapsBook is more than a gimmick. Some of their ideas are weird, but you might find some recipes from this cookbook in your regular rotation.

Did you know they once stopped Niagara Falls? You can learn all about this and other odd weather happenings from the Weather Network’s podcast, which features short, interesting weather stories.