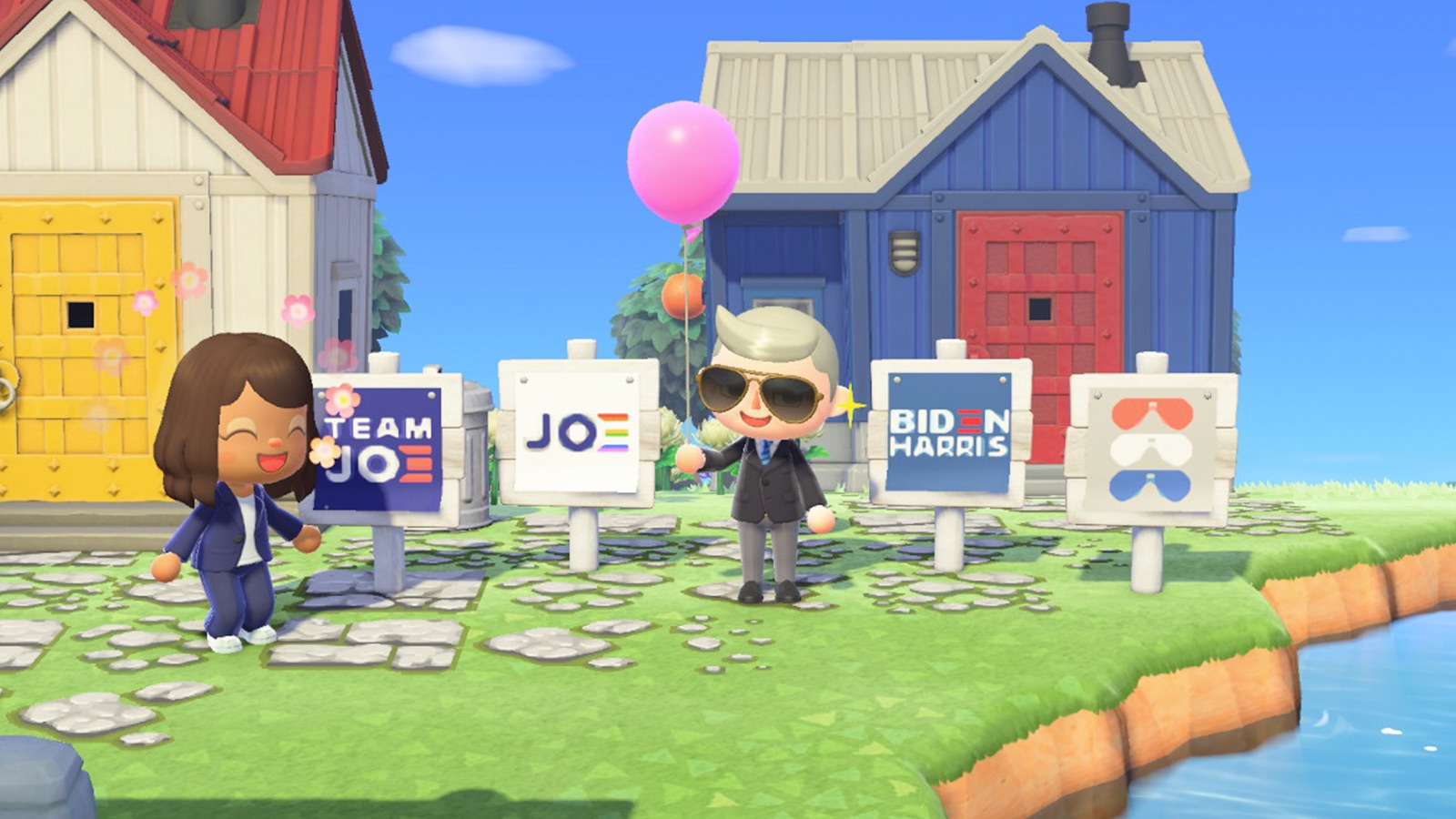 This month in content marketing, grocery chain No Frills dropped an actual album, Zach LaVine got a sweet custom jacket from the Stitch Gawd, and the Biden team joined Animal Crossing.

Well, Joe Biden has campaign signs in Animal Crossing. If you’ve never played the game, a lot of it revolves around the player decorating their island in the game, so decorative flourishes like Biden campaign signs make a lot of sense.

Lots of brands are doing more in the online game space. Last year, the Royal Canadian Legion took to Fortnite to celebrate Remembrance Day. This past summer, Reporters Without Borders joined up with Minecraft to fight censorship. Clearly, there are a lot of creative possibilities to be had in gaming.

Zach LaVine, Chicago Bull, deserved a new custom jacket, and who better to make one but Stitch Gawd, the Chicago artist who makes custom apparel for people like Chance the Rapper, Jillionaire, and Mos Def? Full disclosure/shameless name drop: I went to university with Emma. Anyway, who better to pay for such a jacket? Budweiser. There’s a lesson for big brands everywhere: artists are making cool art everywhere. If you pay them, you can be associated with said cool art.

No Frills Dropped an Album

First they released a pretty fun little side-scrolling video game. Now they’ve dropped a whole album. Look, where else will you hear a rapper drop a lyric like “eggs benny”?

We mentioned the Bronco last month, but they’re still at it. If you follow cars at all, you’re familiar with the world’s most famous Jeep, which became famous thanks to its precarious position on a bike path. 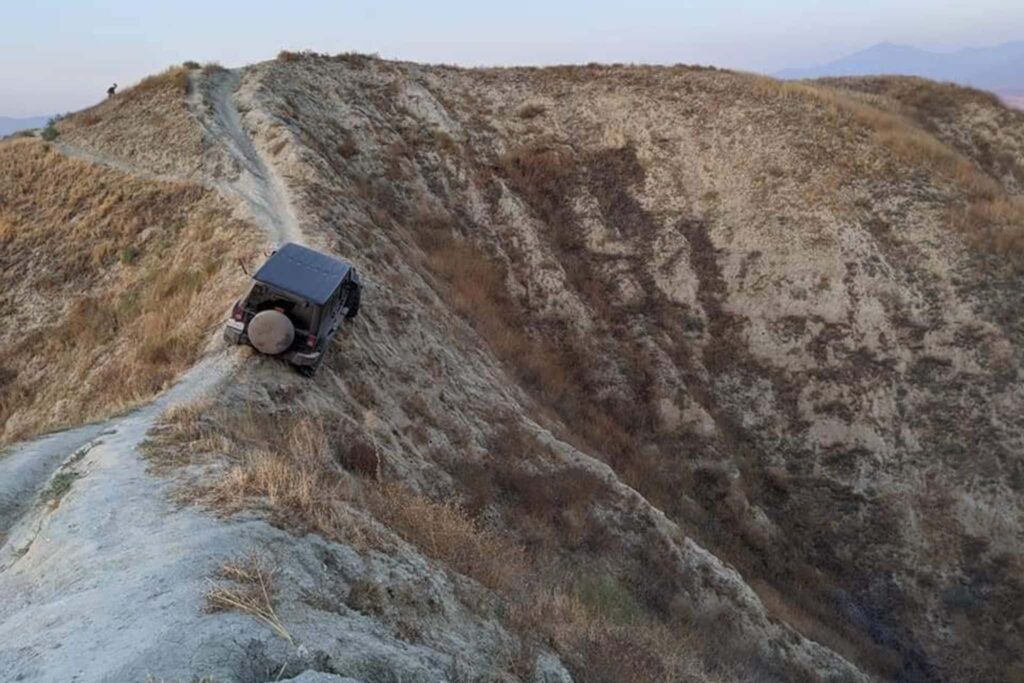 The owner of the Jeep confirmed to The Drive that Ford reached out about saving the Jeep, free of charge. Well, free of charge and they’d film it. Sadly, this marketing coup didn’t pan out, but we’re still highlighting it because it shows you how these opportunities can appear out of nowhere.

The State Senator on Tik Tok

Minnisota state senator Matt Little is a bit unusual amongst US politicians in that he has fully embraced TikTok. At age 35, Little is young for a politician, but he’s pretty old for the app, which mainly appeals to generation Z. But if that’s where your audience is, that’s where you go . . . provided you can speak the language. Little avoids the fellow kids problem by being his authentic, goofy self.