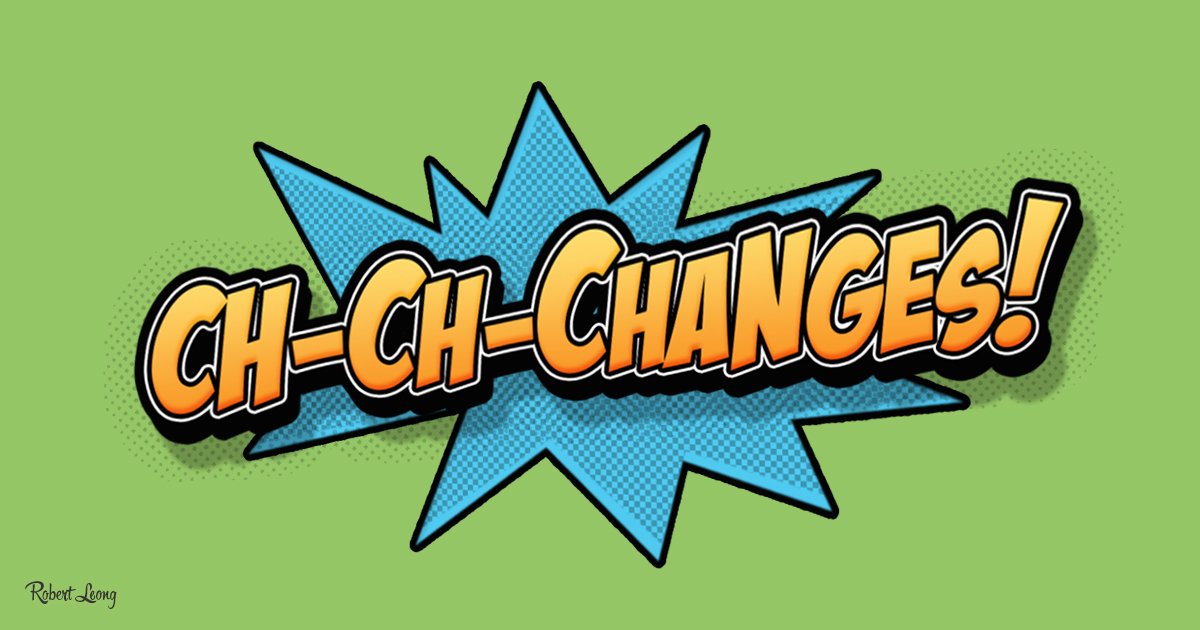 If there’s one thing that’s constant with Facebook, it’s change. If you’re not paying close attention to Facebook’s product announcements, it’s easy to miss changes that might significantly impact your marketing efforts on the platform.

Here are three relatively recent changes we think all content and social media marketers should know:

Remember the halcyon days of 2013 when you could slap a fan-gate on a gimmicky Facebook app and watch the likes roll in? Well the party’s about to end.

As of November 5, Facebook will ban the practice of incentivizing people to use social plugins or to like a page. According to the Facebook Developer blog “this includes offering rewards, or gating apps or app content based on whether or not a person has liked a Page.”

Facebook says it’s doing this in an ongoing effort to ensure that a “Like” genuinely reflects user sentiment. We see their point: there are too many Pages that have acquired large numbers of fans using incentives, only to discover the fans have no interest in their content beyond the incentive. (These Pages are easy to spot: lots of fans, but next to no engagement.)

But there’s no need to mourn the loss of this low-cost way to accumulate fans. Simply put, your fan count doesn’t matter much any more. The ban on like-gating comes on the heels of Facebook’s June 5 clarification about organic reach – it’s also disappearing.  Having a large fan base no longer guarantees your content gets seen on Facebook – now you have to pay if you want that to happen. That means you should spend your Facebook marketing budget on building reach for your content, and not on acquiring fans.

Remember those little ads on the far right of your News Feed? The ones advertising Zoosk and Capital One? Well, they’ve grown up, and gotten better – and pricier – in the process.

Back in late June, Facebook started rolling out a larger version of the right-column ad, one that is much closer in format to News Feed ads. Pics in these new ads have the same aspect ratio of larger News Feed ads, making it easier to create campaigns that take advantage of both positions (i.e., you no longer need to create separate ads for right column and News Feed). And as is the case with News Feed ads, the image in the new right column ads can’t include more than 20% text.

Along with the new format comes what Facebook calls “a modest increase” in CPMs. However, these larger ads will deliver CTRs that are higher than the infinitesimally low ones produced by the tiny old ads.

If low cost reach is what you’ve after on Facebook, these new ads may be just what you need.

For the past couple of years, savvy content marketers knew that they could get a link to perform better on Facebook by attaching it to a photo post rather than by posting it simply as a link.

But in late August, Facebook announced that Pages posting photos with links would not get News Feed priority. Meaning: If you want to increase the odds that your content gets News Feed exposure, you must now post it as a link.

We see this as good news. First, in an effort to encourage users to share content on the platform, Facebook has vastly improved the look of link posts with bigger images and larger headlines. Second, the move penalizes News Feed Rickrollers who click-bait by posting photos that have little to do with the content in the link. And third, it cuts down on the workload associated with promoting your content on Facebook – you no longer need to upload photos, generate shortened urls, etc. All you need to do is post the link with a relevant piece of copy.

Peter Coish is the founder of KURATION.  He can be reached by email at Peter@Kuration.com.