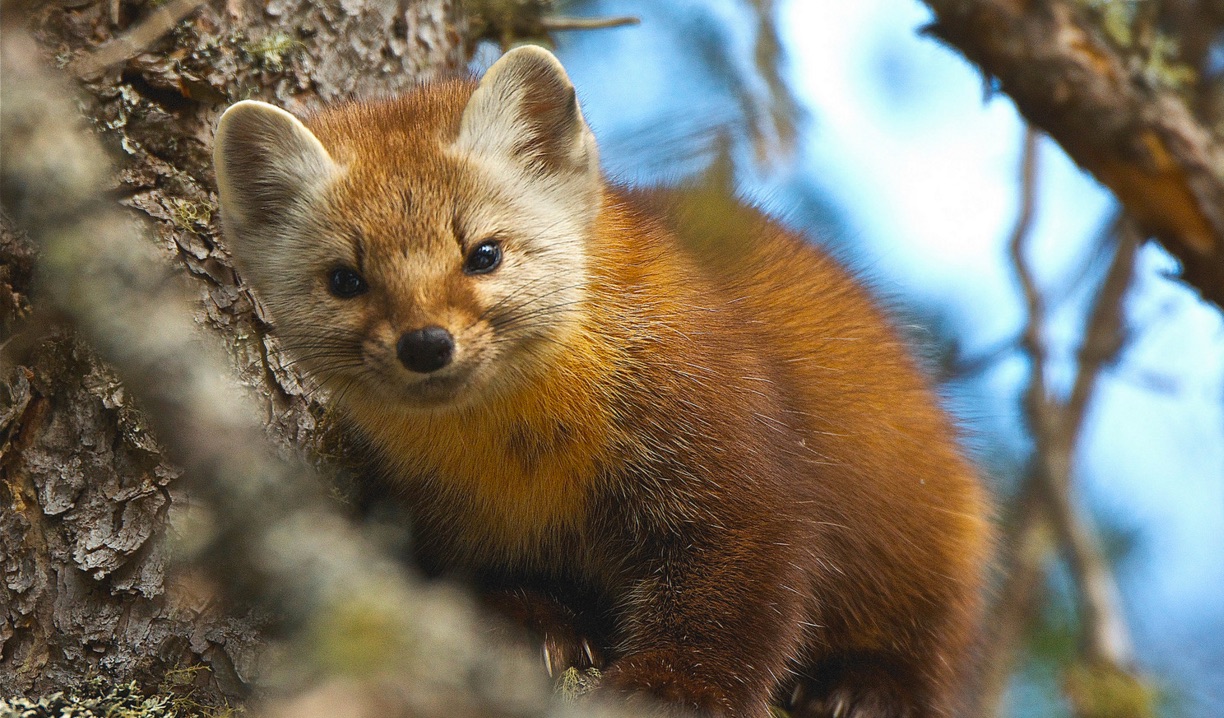 Over the weekend, KURATION client Regional Tourism Organization 12 (AKA Explorers’ Edge) reached an important milestone: their Facebook Page got its 100,000 “like”. We’re proud to have played a role in this accomplishment.

As far as Ontario travel organizations are concerned, this puts the Page up there with much better funded organizations like OntarioTravel, with some 240,000 likes, and Toronto Tourism, with 109,000. It now ranks as 24th biggest tourism destination Facebook page in Canada.

We got all those likes the old fashioned way – through diligent publication and paid promotion of content about the authentic Canadian wilderness experience the region offers. We never bought fake followers (did you know you can buy 25,000 likes for just $625?) or used Page like ads (too expensive, anyway). Contests contributed only a small percentage of the followers. We just published and promoted good reads and interesting visuals (like the Robin Tapley shot above) about the region’s tourism product (all content is produced by our client in-house). The Page likes were simply a by-product of that effort.

Page likes is not just another vanity social metric disconnected from real business. Acquired correctly, it can represent a massive and engaged audience of real people which dramatically increases the reach of any Facebook Page’s content, and helps drive the cost of doing so down. Take, for example, this post about the ice trail at Arrowhead. It reached over 1.2 million people, and 53% of that reach was organic (i.e., we didn’t have to pay for it). It got an astounding 51,000 user engagements, including more than 20,000 likes. All those people have friends on Facebook, which means a lot of people saw the Explorers’ Edge message.

This audience has propelled sessions on the region’s website from under 50,000 per year in 2012 to almost 1 million this year. But more importantly, it’s driven bottom-line results. It’s safe to say our efforts have contributed to a 4% increase in hotel occupancy over the past 12 months, compared to an anemic 1% for Ontario overall. And by the end of this fiscal year, over 200,000 of those website visitors will have clicked on the websites of tourism operators in the region.