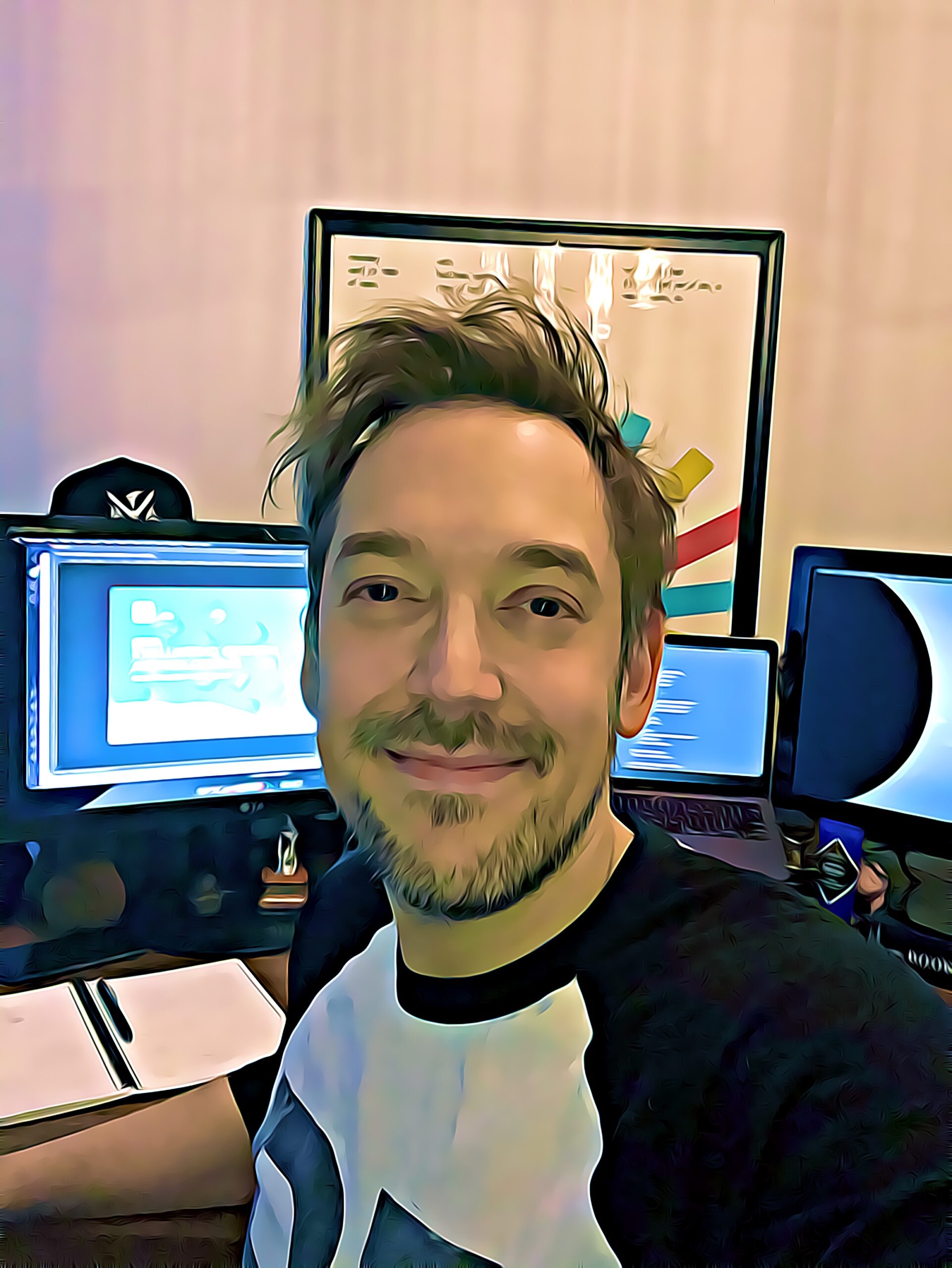 Among Ryan's many passions: UX, hockey and tofurkey.

Despite his youthful appearance, Ryan is an experienced digital media executive with over fifteen years of experience delivering creative and technical expertise for web, mobile, IoT, and interactive displays. Ryan is passionate about leveraging digital strategy and design to deliver results for his clients.  He is experienced working directly with brands as well as in partnership with digital agencies supporting brands.

Ryan graduated from The Humber School of Media Studies and Information Technology with a focus on advertising and graphic design and he has also taught the Interactive Media Design course at the school. A hockey goalie, rookie triathlete, and avid music fan, Ryan can often be found listening to tunes and breaking a sweat at locations around Toronto.