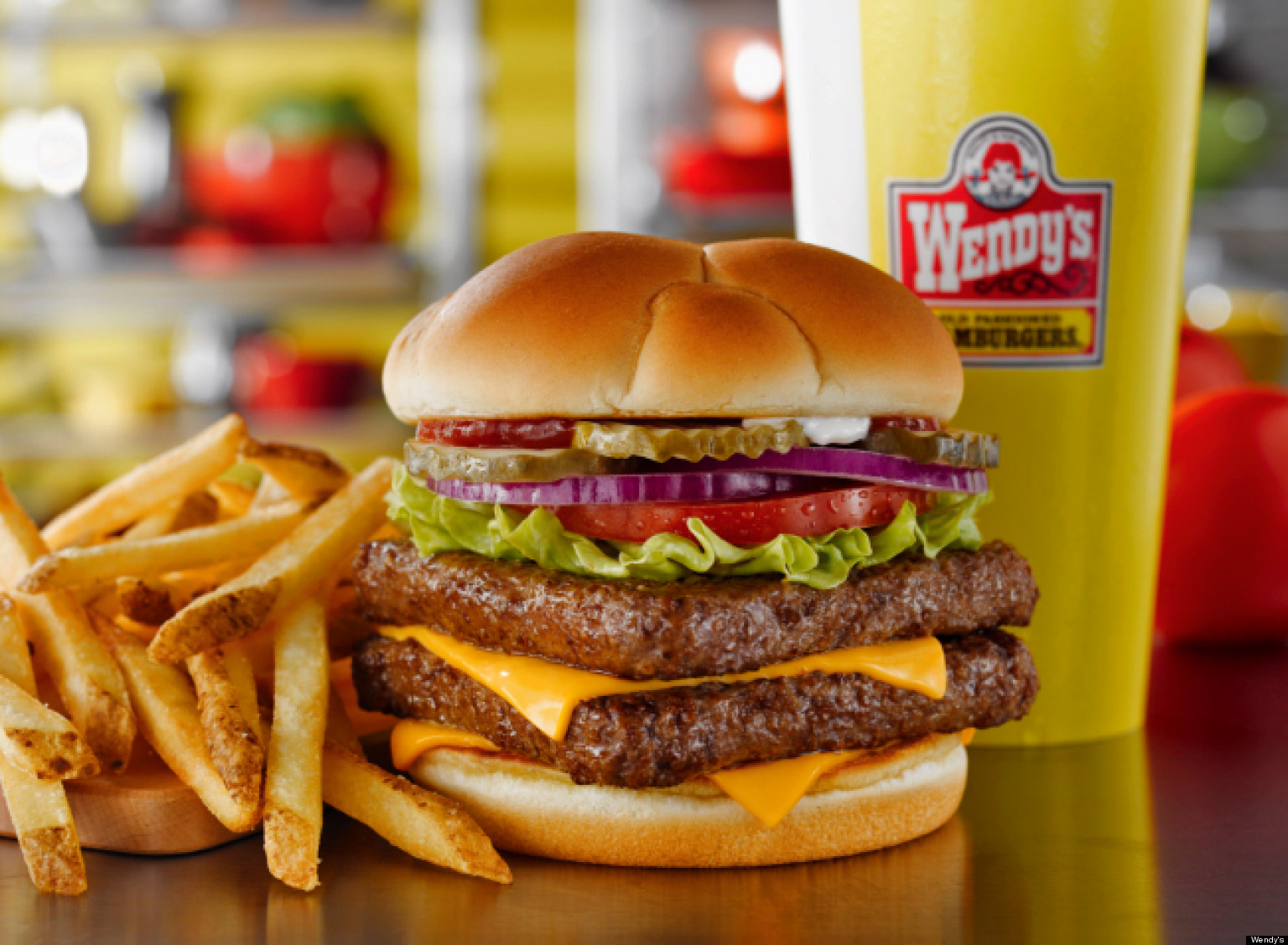 Hitting Back on Social. When Is it Okay?

Sometime you just have to respond to trolls. But doing it right is a delicate task.

Hitting back on social. The very thought of trying it is enough to make some community managers immediately update their LinkedIn profile.

But it’s possible. Let’s look at some examples of content marketers who get it right, and some who don’t.

At the very end of 2016, Wendy’s posted this innocuous tweet.

Our beef is way too cool to ever be frozen. ???? pic.twitter.com/QuXECJtlq5

Simple? Sure. Then this hilarious back-and-forth happened: Aside from the retweets in the thousands, this exchange got linked to Reddit. From there it was written about in publications as diverse as Buzzfeed, Cosmopolitan, CBC, People, and more. Then Thuggy D deleted his account. Funny, sure, but it provokes the question: when is it okay for a brand to roast someone on social? Here are a few rules:

Never Roast Someone Over a Real Problem

There’s a great deal of irreverence in the Wendy’s back and forth. If Thuggy D had tweeted a complaint about a cold burger, we doubt Wendy’s would have been very quick to roast him publically. The fact that this back-and-froth happened over a silly tweet about beef being too cool to ever be frozen is one of the things that makes it funny. It’s hard to imagine anyone objecting to the initial tweet if only because it’s hard to imagine anyone caring about it.

Never Strike First, Or Even Second

Thuggy D hit Wendy’s first, second, and third, so Wendy’s hit back. It’s become normal for abuse to be hurled on the Internet, especially at big brands, so it only becomes appropriate for Wendy’s to roast Thuggy D a bit later in the back-and-forth.

Note how Wendy’s not only keeps a professional demeanour, but the most unkind thing they said was that Thuggy D forgot that refrigerators existed.

Back in August, Hillary Clinton asked people to tweet her how their student loan debts made them feel in three emojis or fewer.

How does your student loan debt make you feel? Tell us in 3 emojis or less.

There are so many reasons this was dumb, but the biggest is the “fellow-kids” factor. Named for a fantastic Steve Buscemi moment on 30 Rock, a brand can “fellow-kids” themselves when they try and fail hard at speaking the language the kids use. That language is largely internet driven now, and internet culture is both fast-changing and dumb. If you don’t want to keep up with it, that’s fine—but remember, if you don’t keep up with it you can’t use it in your social media. Incidentally, here’s Wendy’s killing it. Hit Back at Hate

Campell’s Soup made a commercial with two dads. Some jackasses on Facebook freaked out, as jackasses are wont to do. Then, responses from ‘Customer Service’ appeared, admonishing the jackasses. Now, this wasn’t a ‘real’ response in that it wasn’t Campbell’s who wrote it. Rather, it was the work of two comedians. But here’s the thing: it probably would have been fine if Campbell’s actually responded that way. In making a commercial with two dads, Campell’s was making a statement about who they are as a company (i.e., two dads is a normal thing, now eat this soup). By contrast, refusing to eat a brand of soup over a commercial with two dads is a weird position to take, but take it they did, and publicly, on Campell’s Facebook page. It’s fine for Campbell’s to respond.

More brands should run their social media like this. Too many brands are terrified of ‘conflict’ or possible negativity, and that’s preventing them from responding to online trolls. And that’s too bad, because this kind of exchange is all in good fun. Even Thuggy D sees the lighter side of it: