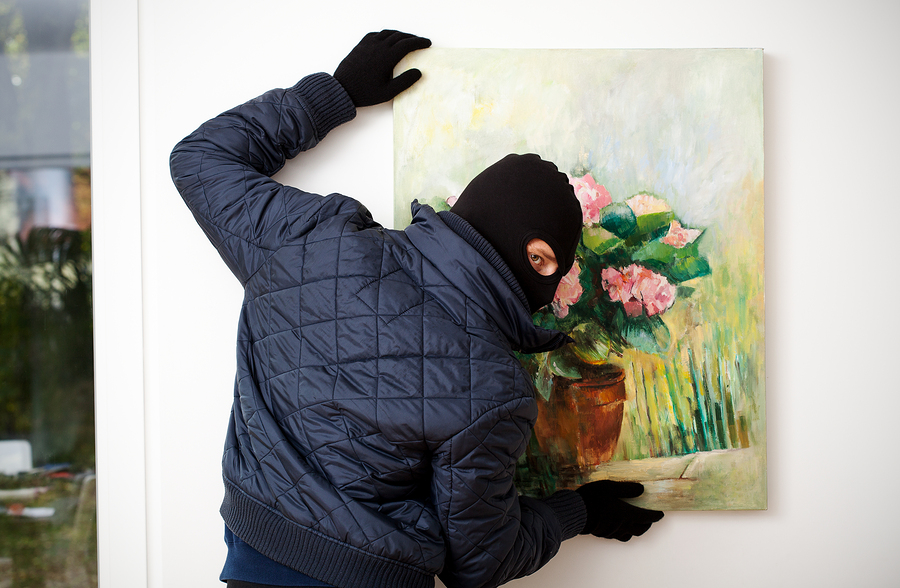 Now, we challenge each one of those assumptions.

When you challenge an assumption, you’re essentially asking: Is this true? How do we know it’s true?

Granted, this seems obvious. Of course, if you show up without data, you can’t really say that you know anything. But lots of people, marketers and content creators especially, are guilty of making big assumptions and leaving those assumptions unchallenged. And the reason we chose milkshakes as an example is that it’s a real-world example. When McDonald’s wanted to improve their sales of milkshakes, they hired a bunch of researchers to figure out what customers wanted out of their milkshakes. Did they want colder milkshakes? Different flavours? Thicker texture? Nearly all the researchers focused on the product.

One researcher, Gerald Berstell, took a very different approach. As he described in his essay in the Harvard Business Review, he sat in a McDonald’s for eighteen hours and made a note of every person who bought a milkshake. And here’s the startling thing: about 40% of the people who bought a milkshake did so early in the morning.

Turns out, the assumption about milkshakes as a late morning or afternoon snack is wrong.Berstell noticed three other things about these early-morning milkshake buyers: they were always alone, they almost never bought anything besides a milkshake, and they never drank their shake in the store.

Looks like a few of our other assumptions are wrong too, huh?  These early-morning milkshake buyers were commuters. They were driving to work, so they needed something they could drink with one hand. If you’re driving, it’s hard to eat something hot, greasy, or worst of all, messy. It should be tasty, filling, and take a little time to finish, so people ignored the conventional thinking of milkshake as dessert.

That’s the value of challenge brainstorming. We all operate off of assumptions and, chances are, we’re wrong about some of them.

One last note: challenge brainstorming tends to produce the most dramatic shifts in perspective, but it can also produce the most annoying kinds of discussions. Invite the wrong person to your challenge brainstorming session on milkshakes, and you’ll get challenges like, “What if milkshakes were hot instead of cold?”, “What if milkshakes tasted like kale?”, or “What if we ignore milkshakes entirely and concentrate on green bean salad?”.  (We’re pretty sure this is how M. Night Shyamalan comes up with ideas.)

This is the most straightforward and analytical approach to brainstorming of which we know. You take your premise and imagine all the strengths, weaknesses, opportunities, and threats that pertain to your idea. The analysis will do two things: it’ll open you up to new ideas you hadn’t thought of before and it’ll show you the problems with your current approach.

Why is it that the worst-sounding brainstorming trick is also very, very effective? Let us be clear: We are most certainly not advocating plagiarism.

But like we’ve said before: there aren’t really that many new ideas out there. Some of the best cover very well trod territory. And content producers do it all the time.

The lesson? Look for an existing idea you like, list all the things that could make it better and list all the ways it could be tweaked to better suit your brand. Then reconstitute it as a “new” idea. You’re done. Except for the part where you actually have to turn your idea into content.