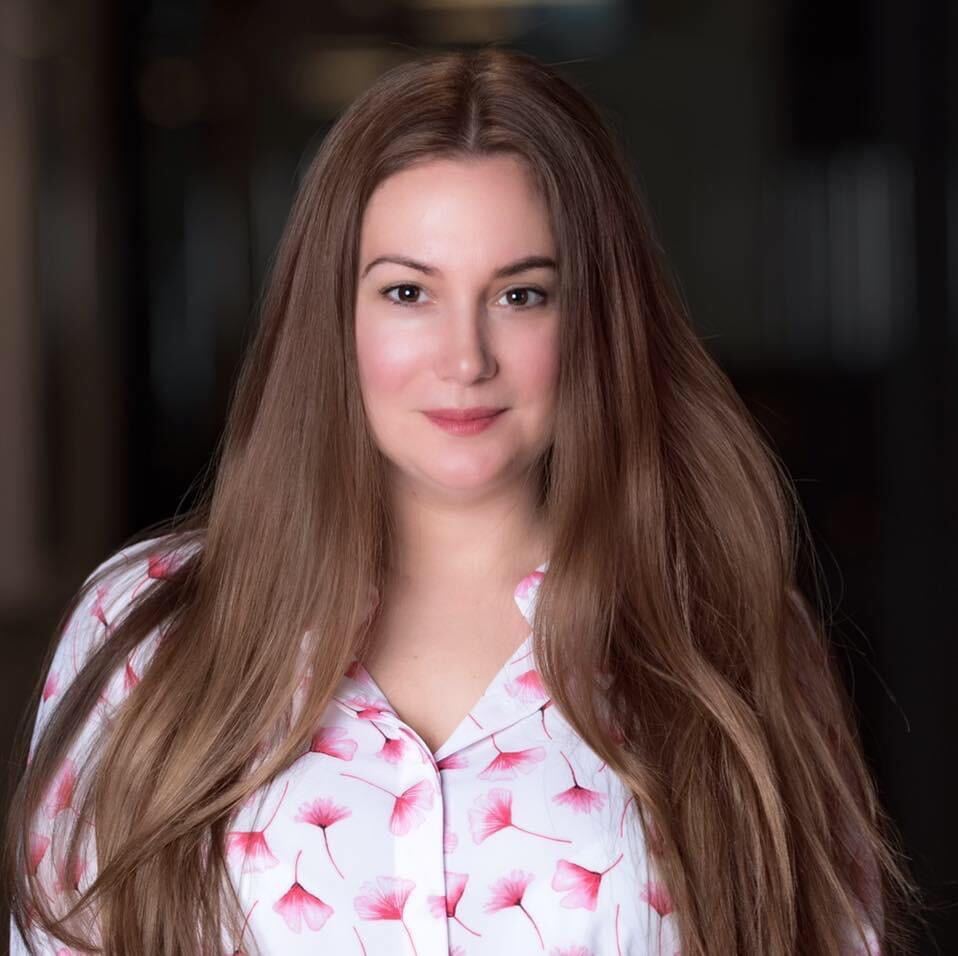 Christine worked with Peter at Facebook Canada over 13 years ago on the media sales team. After that auspicious start she helped launch two successful agency trading desks. Most recently she helped launch and grow MightyHive Canada’s Account Team, Google’s largest global channel partner for the Google Marketing Platform. Christine has been leading and growing teams for almost a decade.

She has a strong and very diverse digital background ranging from social, display, native, content and a deep understanding of data analytics, as well as, a coding background.

She has worked on hundreds of global brands ranging in ad spends from 1 million to over 25 million per brand – in all verticals – and has spent a large amount of her time in the US market, not just Canada. She has also spent many years immersed in projects where she worked very closely with creative agencies and media teams on collaborative projects – some leading to awards and spotlights – Here is one in AdWeek – AdWeek Article SVEDKA Vodka US Campaign.  AdAge Article SVEDKA Vodka US Campaign

Her global experience brings strategies to the table that are ahead of the curve.