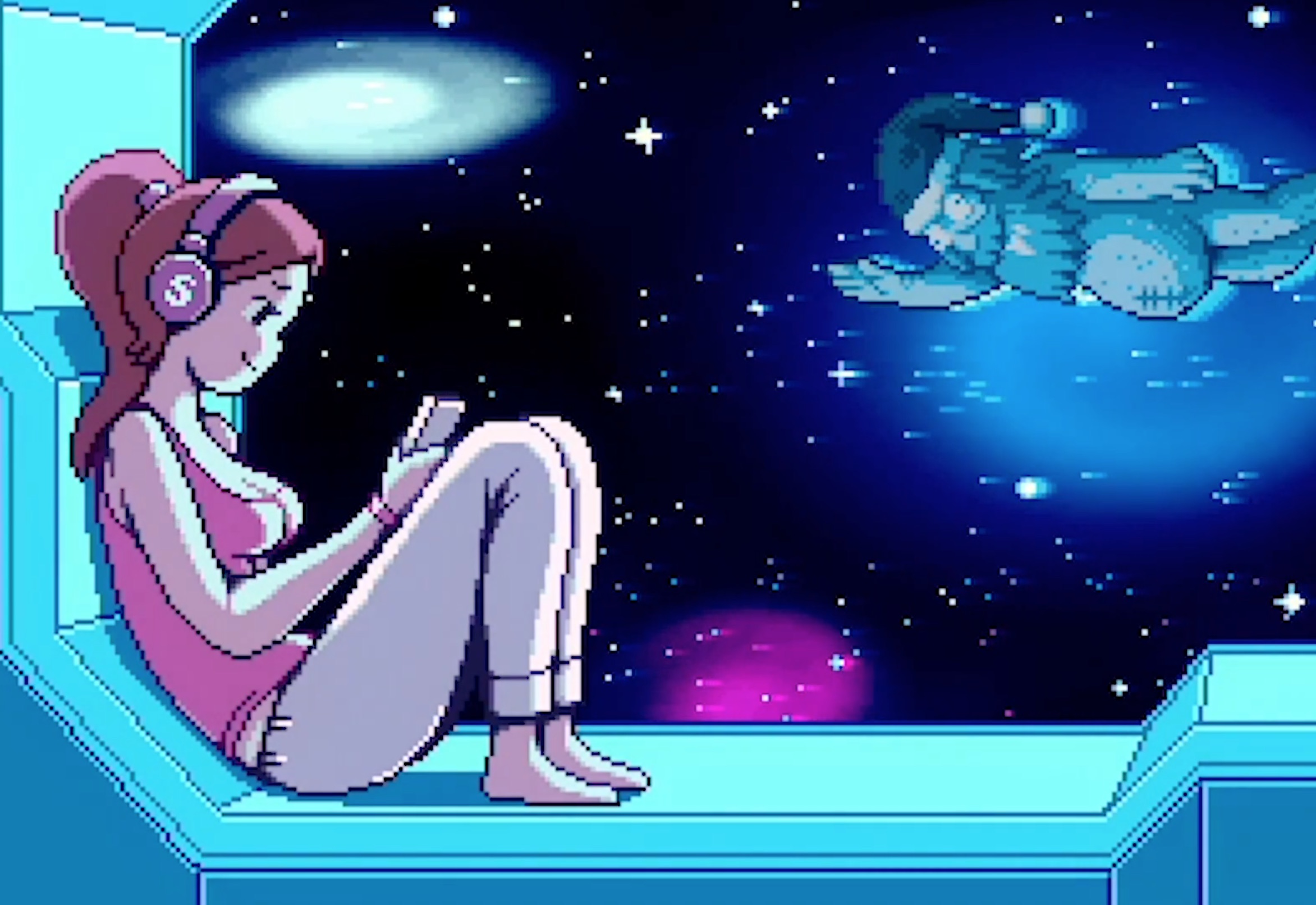 This month in content marketing, we learn what Tony Soprano’s house would cost in real life, the Apollo 11 launch is back in full 1969 glory, and Quentin Tarantino shows us a thing or two about soundtracks as content marketing.

Normally if a brand wants to tap into a popular creator’s content, they have to hand over some sponsorship dollars. Cadillac Fairview, who own Toronto’s Eaton Centre, have figured out another way to get into content: host the space where it is created. CF has launched a space at the Eaton Centre, called Streaming by CF, where podcasters and video creators can create their content. Screens broadcast the process to shoppers, there’s merch available, and a lounge space. CF is bringing in some talent themselves, such as former Toronto Raptor Danny Green, who co-hosts the podcast Inside the Green Room with Harrison Sanford, and Jae and Trey Richards, who run the YouTube channel 4YE Comedy. Creators don’t have to wait for a call from CF, though. They can submit an email application for space at the site.

Rick & Morty won’t return to TV until November (maybe), so absent a trailer, how do you market a TV show? Well, Adult Swim put together this playlist of fifteen lofi tracks, along with a basic pixel art animation complete with references to the show. It’s simple, keeps the show on the radar, and taps into the internet’s need for good curated playlists.

Tarantino films are known as much for their soundtracks, so it’s entirely appropriate that Tarantino would promote his ninth film, Once Upon a Time in Hollywoodby creating a four hour playlist of his favourite soundtrack selections. We’ve previously written about how soundtracks can be content marketing (under certain circumstances), but this is next level.

Did you know that the Jersey home of Tony Soprano would run you $1.1 million? Or that Walter White’s spread in Albuquerque could be had for $275,000? We know this thanks to Burton Roofing, a construction material supplier who released these images of popular TV homes, complete with floor plan and an estimated price. These images are simple, sharable, and were released in the run up to Stranger Things season three. 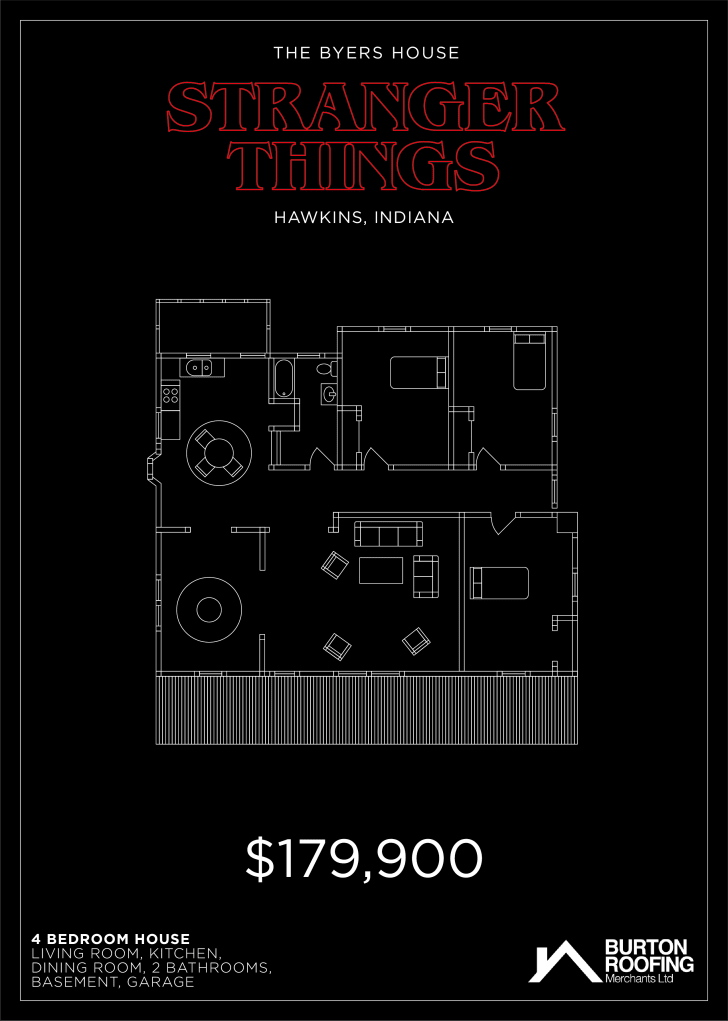 CBS Livestreamed Their Coverage of the 1969 Apollo 11 Launch

New shows have plenty of content online. But it expires pretty quickly and doesn’t serve a marketing purpose. However, as CBS shows, that doesn’t always have to be the case. On July 16th, the 50thanniversary of the Apollo 11 launch, CBS livestreamed their coverage of the event. If you’re a brand that has a big back catalogue of legacy content, why not figure out a way to repackage it and put it out there?