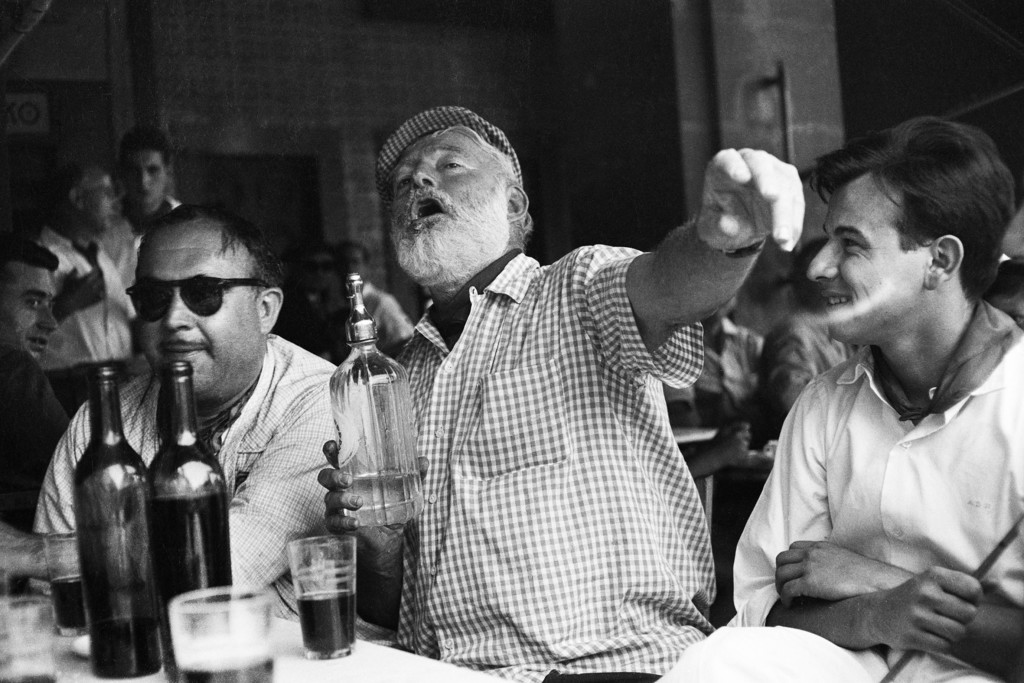 To quote Hemmingway, "What else can change your ideas...like whisky?"

So, you read our first post about ways to be more creative and want more? Not a problem.

Go for a Walk

You’ll come up with more and better ideas during a five-minute walk.

People are better at problem-solving after sleep or a nap than people not so well rested.

Meetings with laughter produce more and better ideas than meetings without. Beware, though: jokes that hurt someone have the opposite effect, and jokes that don’t land have no effect. So keep a backup ready.

This study had one group spend fifteen minutes copying telephone numbers from a book and then come up with creative ways to use two polystyrene cups. The bored phone number copiers did much better than the control group. So try brainstorming after you’ve completed a really boring task.

Practice fifteen minutes of mindfulness meditation and you’ll end up with better decision-making.

Ignore Facebook (When Other People Are in a Bad Mood)

Is your entire feed complaining about the weather / the world series / that really bad election? Turn it off. Moods spread through Facebook and a bad mood can ruin your creativity.

Turn or lights down or, at least, eliminate your florescent lights. Harsh lighting screws up creative thinking. But turn the lights back up when it’s time to implement your ideas—bright lights are better for analytical thinking.

Most people spend conference calls doing other work, responding to emails, or making food. Find a new way to collaborate.

Prime yourself to feel entitled by writing down three reasons you demand the best from life. People who did this were better at coming up with ideas than people who didn’t.

Need more advice on being creative? Check out our series on brainstorming, our article on how to reuse your old ideas, or how to repurpose some of the content you’ve already created.