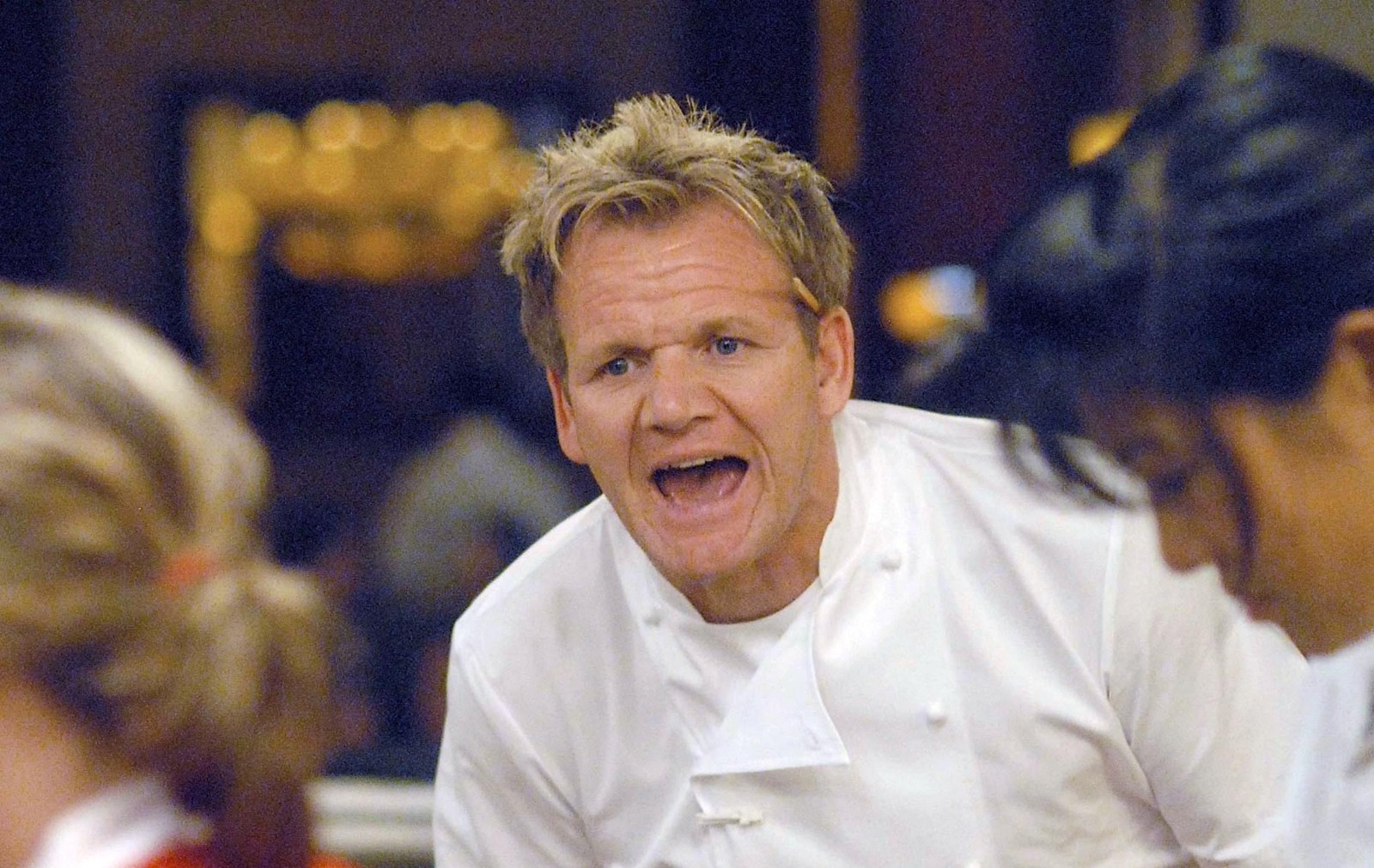 Racial identity, Gordon Ramsay answers your f***ing questions and a lot of aliens.

This month in our round-up of the best content marketing: Google tackles racial identity through VR, a relatively swear-free Gordon Ramsay promotes a master class in cooking, and everyone gets to start watching Alien: Covenant right now. But nobody can finish watching it until the actual movie comes out, since they only released one scene at the moment. See what we did there?

Planning on seeing Ridley Scott’s new Alien film? Well, you can watch the first part of it right now. The film has already received the teaser/trailer treatment, but they’ve gone one step further by putting an entire five-minute scene online. Actually, we like this better than a trailer. Since it takes place before the film, we know we aren’t getting any spoilers. Of course, if you are into trying to figure out what’s in the film before seeing the actual film, this little scene has fuelled all kinds of speculation on cinema blogs.

One of the most interesting possibilities VR offers is the chance to foster empathy. Back in the 1960s, John Howard Griffin had to temporarily darken his skin with the aid of a dermatologist and drugs to pass as a black man in the American south (and subsequently wrote about the experience in Black Like Me). VR can make the process easier, and Google is showing us how. The video below (which you need 360 video playback to properly view) gives viewers five minutes in the life of Dezzie, a UX designer at Google, who talks about the impact of racism on her and her family. It’s a neat way to promote VR and racial understanding at the same time.

Gordon Ramsay Is Teaching a Masterclass

Your Facebook feed as probably been inundated with promoted posts about the new Masterclass thing that has Steve Martin teaching comedy and Hans Zimmer teaching film scoring. Well, Gordon Ramsay is also teaching a cooking class, and he’s promoted it by creating this video with Wired and Twitter. By Gordan Ramsay standards, it’s relatively profanity-free.

Metro Jumps on the Canada 150 Bandwagon

Last month we talked about President’s Choice and their campaign to make you #EatTogether . . . and check out all their user-driven food pictures tied into #Canada150. Well, Metro is jumping in on the act. They have a dedicated section of their site devoted to all things #Canada150, in terms of food, anyway. Recipes, articles, promotions, and all with a Canadian theme. We expect a lot more grocers to do similar stuff; it’s easy and obvious, so why not?