Weed and Willie Nelson, natch. And how to dress like Jon Snow.

This month in our round of the best content marketing, Neflix shows inspired weed strains, Carpool Karaoke has become it’s very own series, and Game of Thrones executed a cool DIY Ikea hack.

Even if you don’t watch the Late Late Show with James Corben, you’ve probably seen his Carpool Karaoke segment on YouTube. It was only a matter of time before someone tapped into those millions of views and turned the thing into a full-fledged content marketing series, and that someone is Apple. Apple Music subscribers can watch full episodes, which, of course, promote artists you can find on Apple Music. That’s what happens when you get a lot of content: one set of content promotes the next, which promotes the next. Here’s the first six minutes of the first episode.

As part of promotion for it’s marijuana dispensary series Disjointed, Netflix released strains of weed based on ten of their shows. The weed was sold at a pop-up shop in West Hollywood and featured strains like Banana Stand Kush, inspired by Arrested Development, and Prickly Muffin, inspired by Bojack Horseman. Marijuana laws being what they are, this was only a small, one-time promotional thing, but it made a pretty big splash on the internet. Maybe in the future, once weed laws make more sense, we’ll see a lot more of this kid of product tie-in with marijuana. Until then, we’ll settle for marketing exploits. 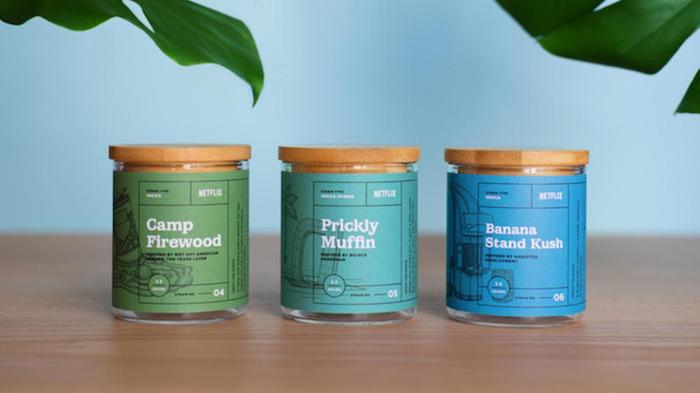 Game of Thrones costume designer Michele Clapton revealed that Night’s Watch are wearing IKEA sheepskin rugs as part of their costumes, and the internet had a bit of a chuckle. Pretty neat, right? Well, IKEA jumped in and shared some instructions on their Norwegian Facebook page for how to make your own Night’s Watch costume. The instructions were then shared widely (by the likes of Mashable, Esquire, Boredpanda, and more), proving that content marketing can be pretty simple. 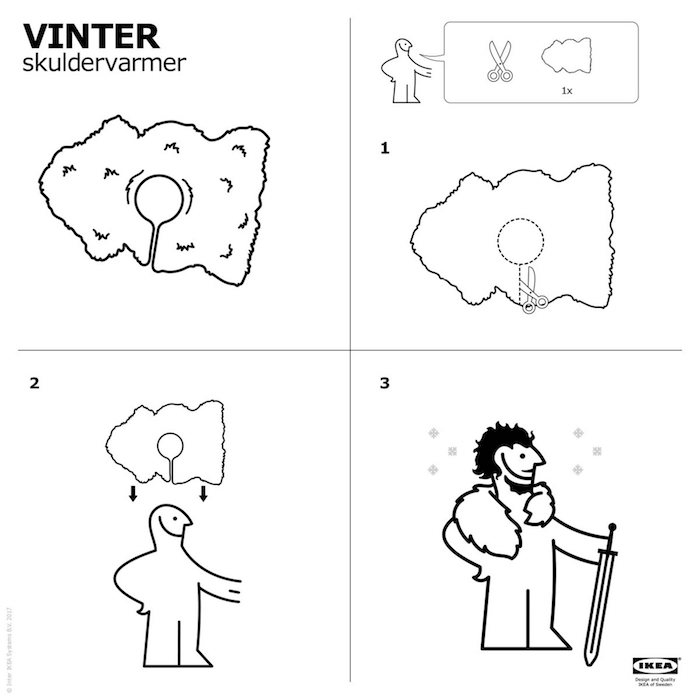 John Cena and Cricket Wireless make good content marketing. In fact, their video last year was one of the best examples of content marketing we saw in 2016. Then they remade it, with a twist, this year. But they didn’t stop there. Cricket Wireless also did a video where John Cena reacts to some very emotional fan letters. Watch it with some tissue handy; we can’t do it justice. Additional fun fact: John Cena has done more Make-a-Wish appearances than any other celebrity.

Willie Nelson’s guitar, Trigger, is one of the most famous (and long-lived) guitars in the business, but you’ve probably never seen it during it’s annual check-up before. StewMac makes tools for building and fixing guitars, so it makes sense that they’d produce a video that features both a famous guitar and their tools in action. You may think of guitar making tools as boring, but by showing them in context (and with a famous and interesting guitar), StewMac makes some pretty neat content marketing.