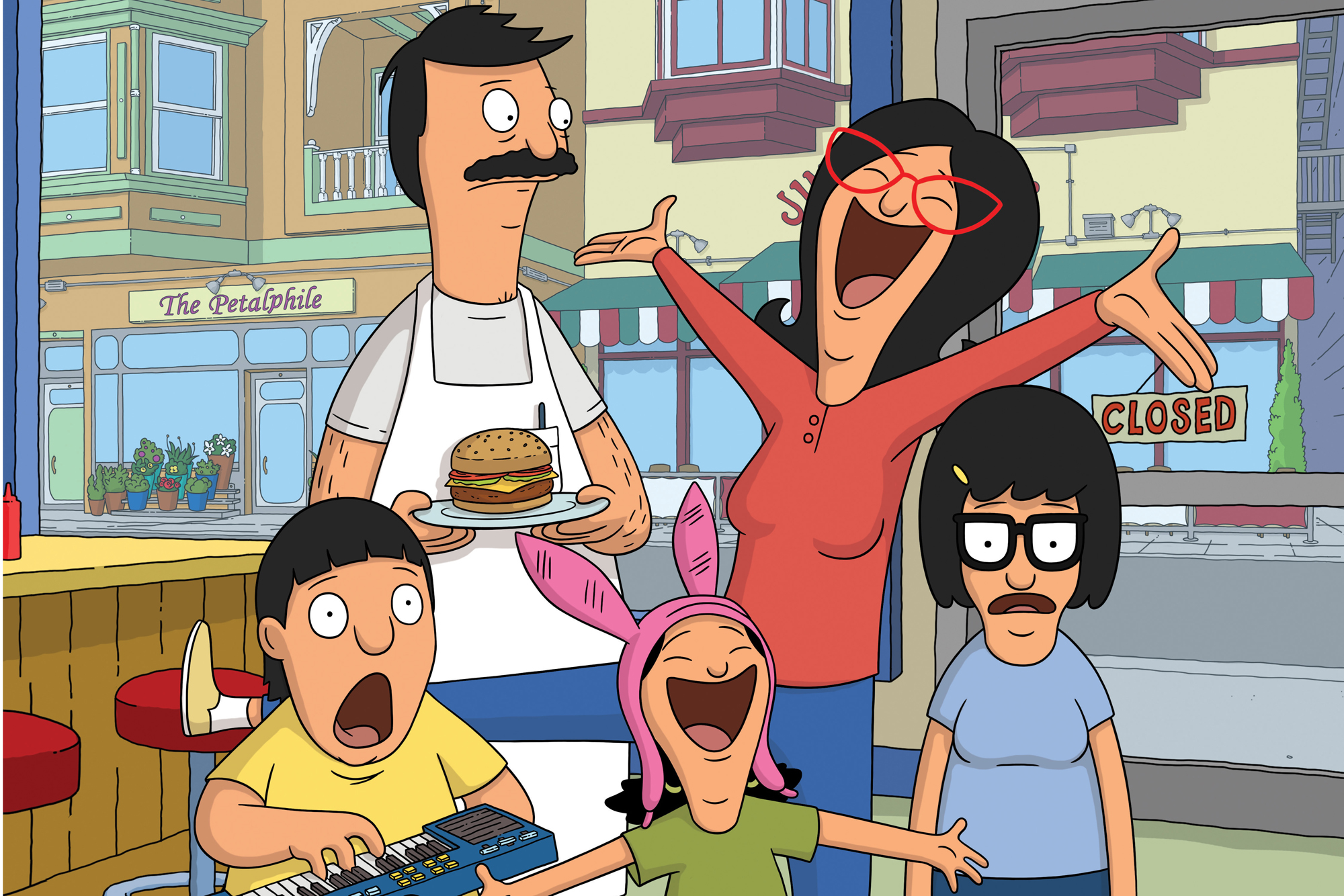 In the social age, too often brand reaction to user-created content is to call in the IP lawyers. And too often, that's just dumb.

In 2013, a broke college student named Cole Bowden decided he was going to learn to cook and his inspiration was FOX’s animated sitcom Bob’s Burgers. One of the show’s running gags is the “Burger of the Day”, which will invariably be puns and pop culture references like the “Shoot out at the Okra Corral Burger” or the “Sweet Home Avocado Burger”. So, Cole Bowden decided he was going to cook the various burgers of the day, and once he figured out recipes he posed these, along with his results, in a blog called The Bob’s Burgers Experiment.

You see where this is going. The blog became a huge success with tens of thousands of followers. Eventually, Bob’s Burgers creator Loren Bouchard got in contact and enlisted Bowden’s help to create The Bob’s Burgers Burger Book: Real Recipes for Joke Burgers, which came out last year. You can buy a copy for seventeen bucks. 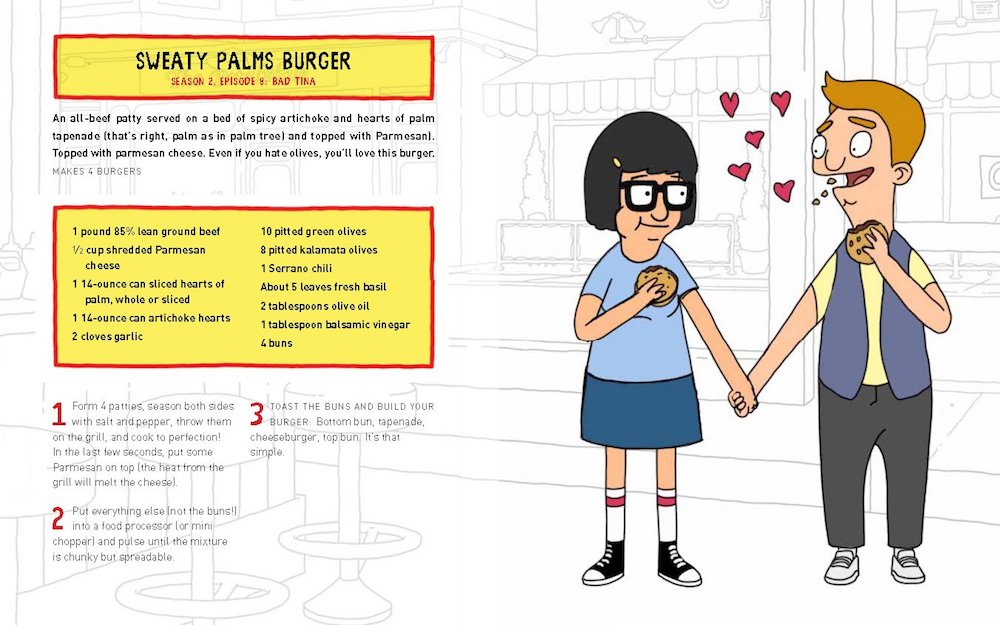 In the digital age, this is the smart reaction to user-created content. Major IP inspires lots of users and fans on the internet, and sometimes those fans will respond by creating their own content. Look at the Star Trek fandom, who paved the way for fans dressing up in costumes and running conventions. Today, conventions are a major part of the brand, and that’s true because Gene Roddenberry, like Loren Bouchard, understood that embracing on-brand user-created content was the smart move to make.

By contrast, consider JK Rowling and the lawsuit against the Harry Potter Lexicon. In its original form, the Harry Potter Lexicon is a fan-created online encyclopaedia of all things Harry Potter, spearheaded by school librarian Steve Vander Ark. Spells, characters, places, magical creatures—all can be found, in great detail, on the site. Author JK Rowling even admitted that she’d sometimes check the site to be sure of some detail. High praise indeed.

However, in 2007, Steve Vander Ark announced plans for a book based on the website and Warner Films, producer of the Harry Potter film franchise, filed a lawsuit. The lawsuit was particularly acrimonious, bitterly divided Harry Potter fans, and ended with a JK Rowling legal victory and the Harry Potter Lexicon eventually being published in a much stripped-down form.

The smarter move on the part of Rowling and Warner Films would have been to bring Steve Vander Ark into the fold, like Loren Bouchard did with The Bob’s Burger’s Experiment. Rowling wanted to publish a Harry Potter encyclopaedia, Warner Films was worried about how an encyclopaedia would impact their yet-unfinished films—why not just use the work Vander Ark had already done and incorporate the films as they happened? There could have been little mini-encyclopaedias for each book/film as the films were released, or an encyclopaedia for the books and then one for the movies. Or any number of solutions. Best of all, incorporating Vander Ark’s content into the brand would have avoided the messiness of alienating Harry Potter fans.

More and more, fandoms online are creating their own content inspired by major IPs. The smart move is to incorporate good user-created content. And if you don’t believe us, go take a look at the Bob’s Burgers Fan Experiment. The site started as an act of fandom now has it’s own fans submitting their own content.