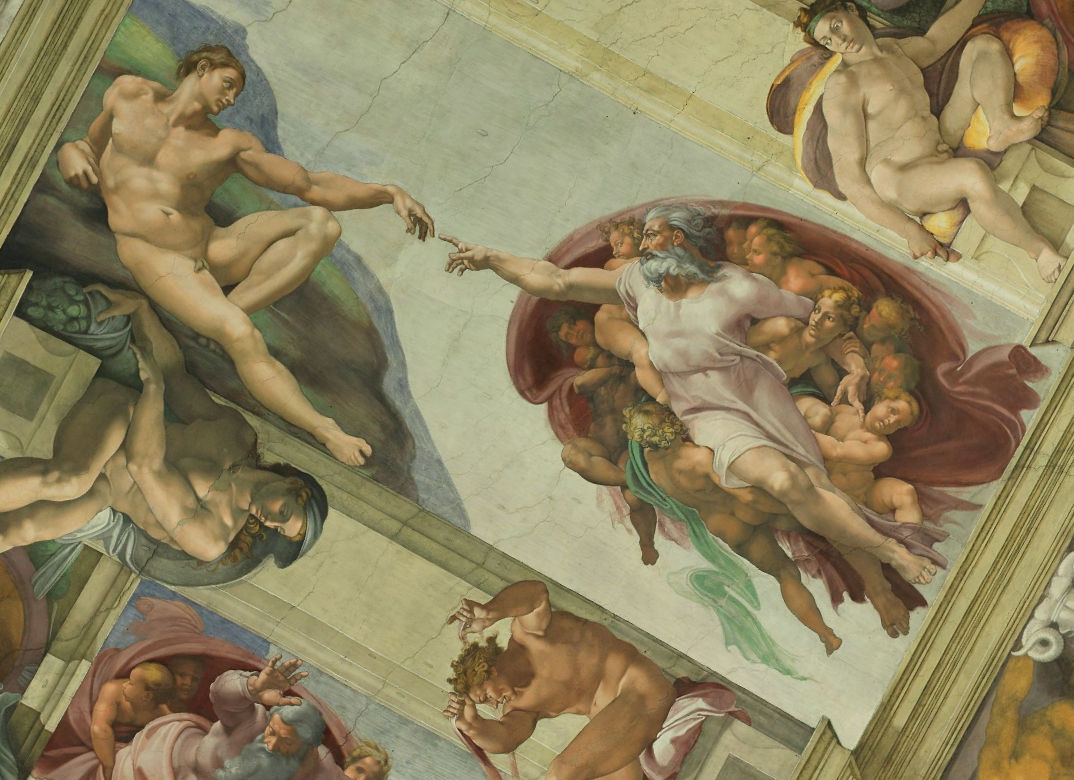 Great content is in demand these days.  And smart marketers are not turning to their ad agencies to get it…they’re calling on writers and artists.

This is not a new thing. Wealthy aristocrats (and popes) paid talented but struggling Renaissance artists to create art bearing commercial messages aimed at the masses. For some of the more talented and well-connected doodlers of the time – like Michelangelo – the ample rewards softened the sting of lost artistic freedom. In fact, some of Michelangelo’s most enduring work was done on contract.

But this unholy alliance has always been problematic.

For one thing, it can be challenging for us marketing philistines to bridge the sensibility gap between the drive for results and profits and the unfettered creative mind of the artist.  And artists justly worry about the taint of having sold out.

But when it works, the outcome can be outstanding – both artistically and commercially.

Consider the social media campaign launched earlier this year by UK fashion retailer Debenhams to promote its free bra-fitting service. Instead of turning to a traditional agency to develop the campaign creative, the company threw out a challenge to the members of Gather.ly, a network of UK artists. They were asked to produce illustrations based on a single line of text, such as “The cups are overflowing” and “Digging into the shoulders.”

The resulting work is honest and compelling, providing evidence that the most intimate and honest communications can often be found outside of the corporate boardroom or agency studio.

In another innovative example, the Canadian Hemophilia Society (CHS) and its agency, Public, has published an original e-novella in which the main character suffers from Von Willebrand disease, a bleeding disorder that affects many young women. The novella was penned by one of the most-read authors on Wattpad, an online community of writers and readers with 25 million members.

As Deborah Franz Currie, national director of resource development at the CHS, told Marketing Magazine, a traditional medical disorder campaign would consist of a pamphlet or other material saying, “Here are the symptoms of bleeding disorders.” By enlisting a Wattpad author with an existing following, the campaign tapped directly into an invested audience and also connected to the social platforms’ wider audience.

The revival of such collaborations opens the door to a rejuvenation in thinking about brand communications and the benefits of speaking to consumers with an authentic voice. In today’s connected environment, it also gives content marketers a new way to reach and gain credibility with their target audiences.