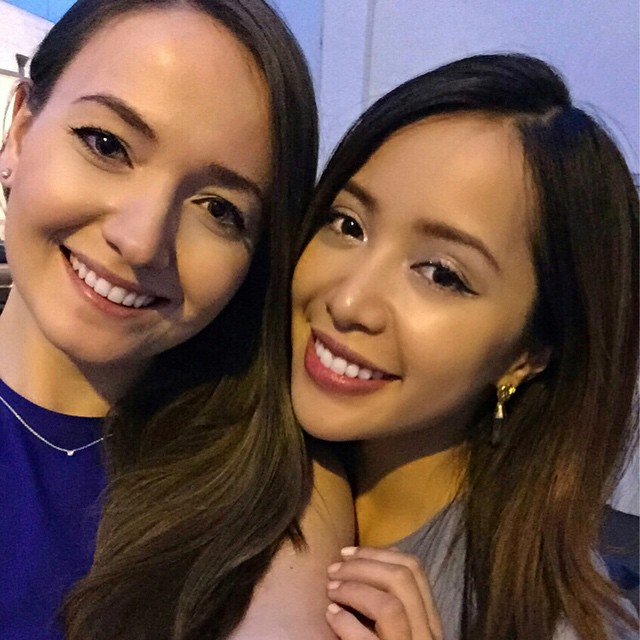 Google wants you back on the mobile web, and off of Flash. And are influencers rising?

Google, which is still mostly about search on the web, wants to break that annoying mobile app and ad-blocker habit you have. Knowing this duo is bad for its ad business, Google is trying to get you and your smartphone back on the web with Accelerated Mobile Pages (AMP) – think of it as HTML trimmed down specifically for the mobile web. Sites that use it will load lightning fast on mobile. Rollout starts this month and Google will actively encourage web publishers to use it. How? By ranking sites that do use it higher in Google search results, of course!

Speaking of Google, it announced that as of June 30, 2016 advertisers will no longer be able to upload display ads built in Flash into AdWords and DoubleClick, and stop running them altogether by January of next year. Flash’s painfully slow demise started seven years ago when Steve Jobs famously banned it from iOS. (Sadly, Steve went first.)

And speaking of ad-blockers, eMarketer this morning makes a laughable connection between them and the rise of influencer marketing. The article is relatively fact-free, with reports from advertising execs who claim that marketers will turn to “influencers” (we detest this term as much as “ninja” and “serial entrepreneur”) as they see the effectiveness of their banner ads dwindle. We’re highly sceptical, especially here in Canada where true “influencers” are few and mommy bloggers many (Sandi Ball, the Youtube star from Newfoundland pictured above with Michelle Phan, is a notable exception).