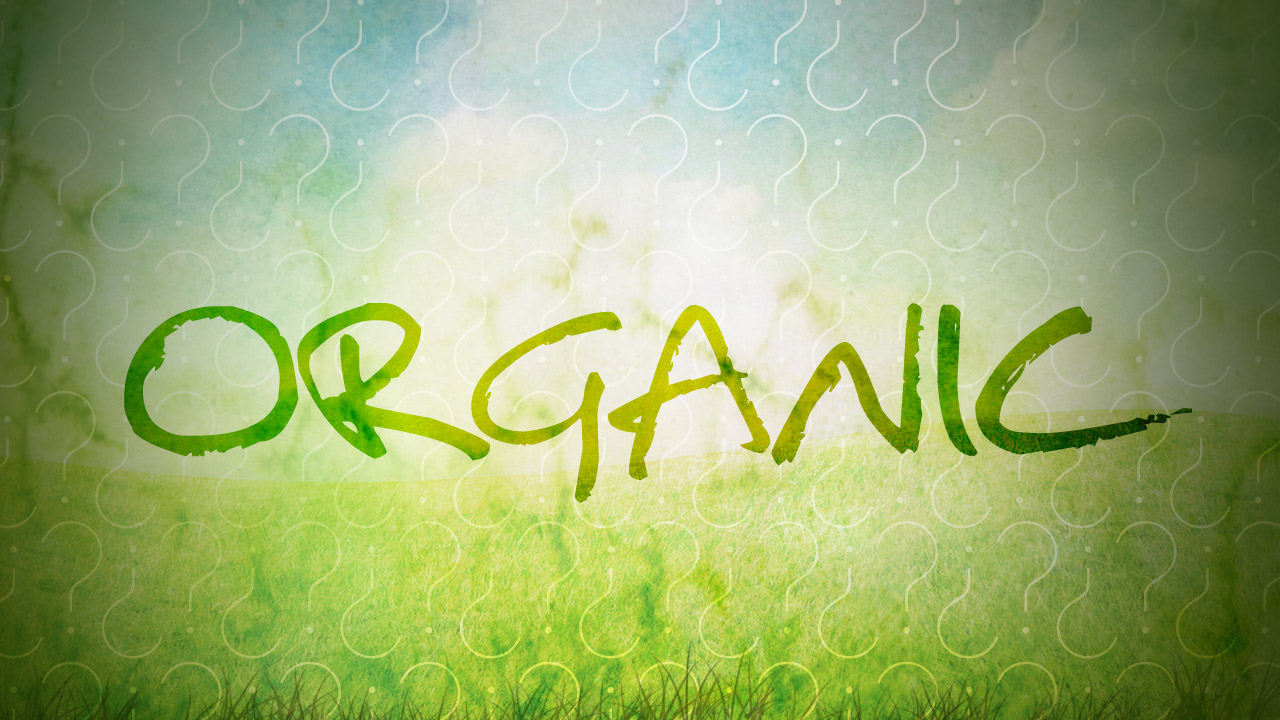 Organic reach is on life support. It’s time to stop mourning and deal with it.

Much ink, digitally speaking, has been spilled over the decline of Facebook organic reach. (Recently Facebook finally made an official statement about how that affects Pages.) Page owners are crying foul, with some saying they are going to abandon the platform. (Remember Eat24’s petulant break-up letter?) I can see how Page owners who’ve invested heavily in Fans might be pissed off, and Facebook should not ignore the loss of goodwill that this move has created.

But these marketers must not miss an important point: Facebook has in fact become a better marketing platform, even as it kills organic reach.

This chart shows the activity on The Best of the Rock Facebook Page I run with my dad (for fun, we’re from Newfoundland). It has about 14,000 fans. Facebook organic reach has been sinking like a stone this year, and it will likely go to zero soon (and then, alas, I will have to shut it down). However, the number of engagements (clicks/likes/comments/shares) with the content has not dropped at the same rate, and the rate of engagement has held steady. In fact, it has improved over last year.

Facebook organic reach may be sinking, but engagement is holding steady, if not improving

So my conclusion? Facebook is indeed telling the truth when they say they are improving the News Feed ranking algorithm so that users see content that is more relevant and better-suited to their interests. That’s good news for Page owners who post great content instead of tarted-up advertising. But if a Page owner wants to take advantage of these improvements, they now have to pay to play as Facebook has said.

Despite what Facebook says, the only number that really matters  now is engagements.  Engagements can come from anyone you target on Facebook – they don’t have to be a fan to engage with your content. So Page owners should stop counting Fans on Facebook, and stop buying Page “Like” ads. (Instead, spend on promoting posts.)  After years of wearing our Fan counts as badges of honour (at the behest of Facebook’s sales reps, which is a sore point for me), that’s not going to be easy.

But check your Facebook reach numbers… they may be more impressive than you think!