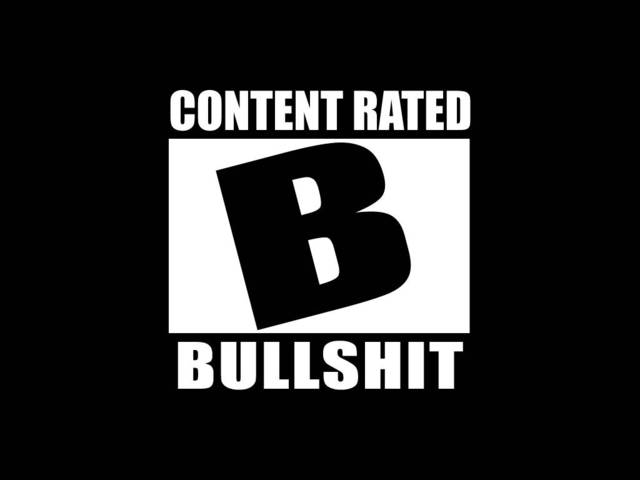 Tricking consumers with native advertising is not a sustainable strategy.

Faced with declining revenue from print and digital advertising, publishers are turning to native advertising for salvation. And even the most venerated of publishers are jumping in – ’cause they desperately need the scratch. Despite the swirl of controversy surrounding it, native advertising continues to plant roots on media sites, social media properties, content portals and video-sharing platforms. In December 2013, a BIA/Kelsey study estimated U.S. native ad spending on social media alone would sprout from $3.1 billion in 2014 to $5.0 billion in 2017. The push is coming from both marketers and online publishers as they grapple for more effective ways to attract consumer eyeballs and generate more revenue.  To wit, most of the major newspaper publishers in Canada have launched content marketing divisions, including the Globe.

But will the combination of excessive enthusiasm and questionable ethics conspire to kill the native advertising golden goose? Native ads appear in traditional content areas on web pages. That’s the big appeal to advertisers, but it’s also the source of the debate. That’s not to say there aren’t examples of great native advertising (for example, that recent NYT infographic on women in prison sponsored by Netflix in support of Orange is the New Black). But too often sponsored content is visually indistinguishable from the surrounding editorial and reads like a long ad. A really long – and uninteresting – ad.

Late last year, the Federal Trade Commission held an industry workshop in Washington, D.C. to find out what the heck was going on. The event, called Blurred Lines: Advertising or Content,  attracted a who’s who of marketers and advertisers intent on defending their turf against the strong arm of the law. Bob Garfield, the former Ad Age columnist and editor-at-large, was in attendance and added his voice to the detractors. He labeled native advertising “a hustle, a racket, a grift.” He went on to charge that deceptive native ads were eroding the public’s trust and would “in a matter of years, destroy the media industry: one boatload of shit at a time.”

Garfield is never short on hyperbole, but here at Kuration we think he’s absolutely right about native advertising. Tricking consumers into reading your content is not a sustainable strategy. Content marketing done right is stuff that people actually seek out and want to watch or read.