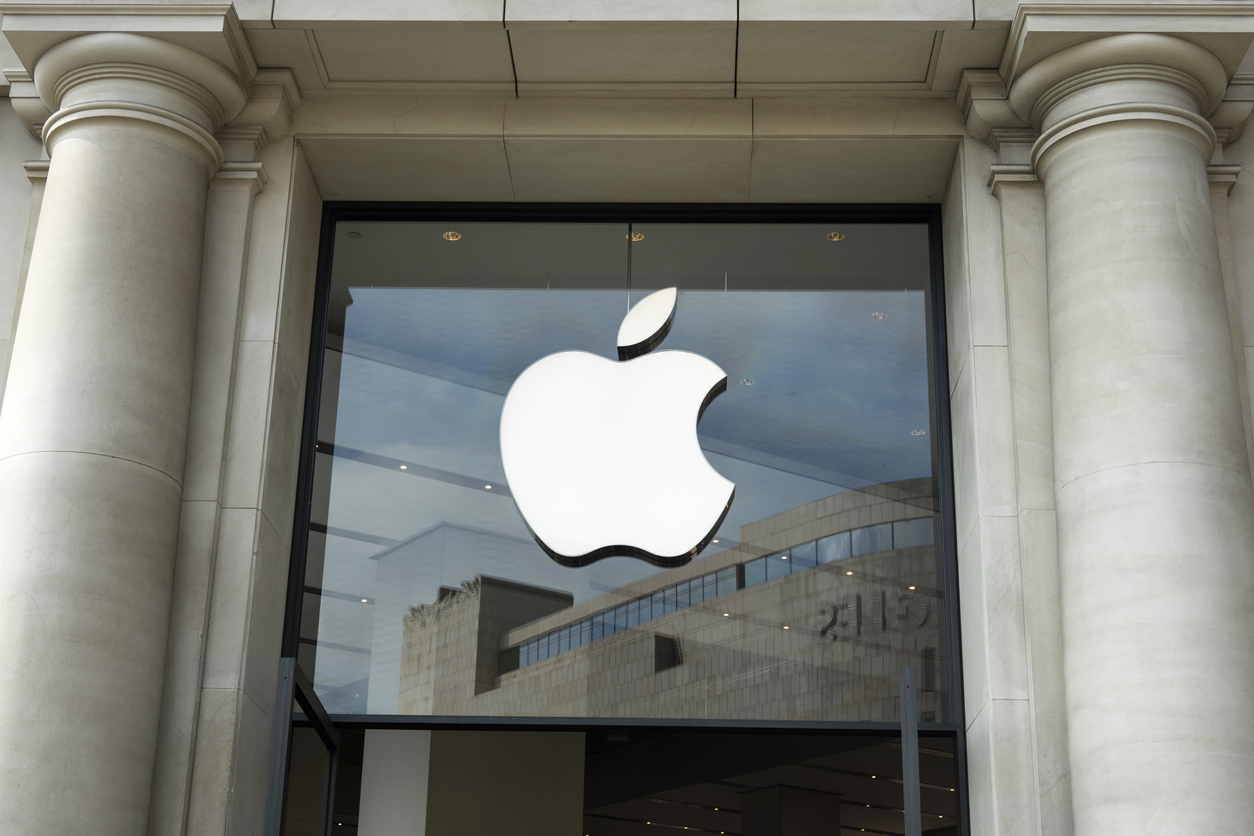 Earlier this year, Apple shook the online advertising world with the launch of App Tracking Transparency (ATT) as part of the iOS 14.5 update. When iPhone users open an app that wants to access their device ID for tracking purposes (known as the Identifier for Advertisers, or IDFA), now they are asked if they want to allow the app to do so.

Not surprisingly, almost all users are saying no.

Google announced it would follow suit, giving Android users the same opportunity to opt out. These opt-outs effectively make essential  tactics for digital marketers like retargeting impossible, at least for iOS users.

But Apple is not done yet.

During its 2021 Worldwide Developers Conference on June 8, 2021, Apple announced yet more changes to iOS, macOS, and Safari. These changes signal a doubling down on the company’s commitment to user privacy. (The motivation for this commitment should rightly be questioned, but that’s not the point of this piece.)

There are at least four significant changes that have the potential to change online advertising as we know it.

iOS 15 will include the App Privacy Report, a report card on how the apps on your iPhone handle your privacy. It will show which apps are requesting access to your location, photos, camera, microphone, contacts, and more. It will also expose the kind of data being collected, and how much of that data is being shared with third parties for tracking purposes.

While a welcome addition for consumers, the APR represents a new challenge for marketers who rely on tracking data for benign online advertising targeting.

With the next Safari update, Apple will hide your IP address from third-party trackers – but by default. It’s part of Intelligent Tracking Prevention (ITP). Safari will also now show exactly what sites it prevented from tracking you through a new Privacy Report. (Users of DuckDuckGo have had similar features available to them for years. But they represent less than 1% of the online universe.)

Digital marketers who are users of marketing automation platforms that rely on IP addresses to track prospects could be affected by ITP. These include Eloqua, HubSpot, and Pardot among many others.

iCloud Plus will build on Apple’s paid monthly subscription service, which currently includes Photos, Backup, and iCloud Drive. Likely available later in 2021, the upgrade will include a slew of privacy features, the most notable of which is Private Relay. This feature provides a sort of super-VPN to users.

Private Relay will differ from VPNs in two important ways. First, VPNs usually route your web browsing through a single server. Apple will be redirecting it through two separate servers to conceal your IP address. Second, despite blocking your internet service provider from seeing what you do on the web, VPNs can still access this activity themselves. Some have abused this data. Or served you ads. Apple assures us it won’t do that with Private Relay.

Private Relay will obviously impact advertisers who rely on IP addresses. It raises the walls on Apple’s garden even higher. Google will also launch its own variation, called Willful IP Blindness. The net effect will be that Apple and Google will handle the lion’s share of internet browsing. This means they will have far greater control over advertising ecosystems.

It’s interesting to note that Private Relay will not be available in countries like China and Saudi Arabia. Could it be Apple’s commitment to privacy is more about marketing than ideology?

Bye-bye, email open rates. Many marketing email platforms embed invisible tracking pixels that leverage users’ IP addresses. These pixels fire when the email is opened. With the Mail Privacy Protection tab feature announced at WWDC, users of Apple’s Mail App can prevent email senders from knowing when an email is opened. Users can also mask their IP address so it can’t be linked to other online activity or used to determine their location.

Apple is also introducing Hide My Email (HME), which will be built directly into the Safari, Mail, and iCloud settings. Think of it as a burner phone for your email. HME creates a single-use, randomly-generated email address that forwards your mail to your real email account. HME could hobble solutions that use email addresses to link IDs across domains and establish identity without third-party cookies.

Apple is putting more control over privacy in users’ hands, and as consumers we can’t argue that’s a bad thing. But we worry that these moves will give even more power over our digital lives to Apple (and Google when it inevitably follows suit). It will certainly further concentrate the online advertising business. Let’s hope these changes will kill the most despised parts of online advertising, and encourage digital marketers to pursue privacy-friendly innovation.