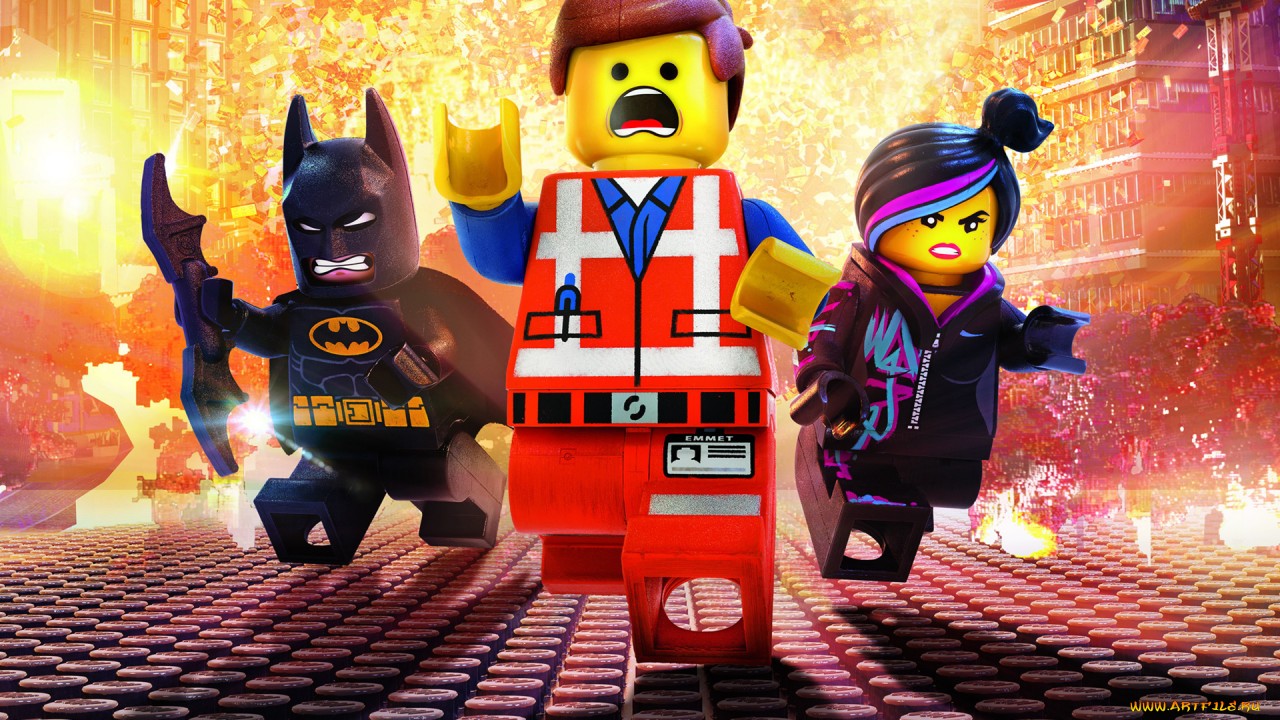 Six of our top stories you can’t afford to miss.

If you only have time for six quick articles before you start thinking about your content marketing for 2016, we think you should start right here. Here are our Favourite Content Marketing Articles in 2015 from the Kuration blog.

Important quote: “The good ol’ days when you could game Google by stuffing your website’s pages full of keywords and then watch the organic traffic roll in are gone.  These days, if you want to get ranked by the world’s most important search engine you better be publishing good content. And by “good”, Google means content that is fresh, original, diverse and “textually rich”.  Furthermore, recent research indicates that social signals – the likes, comments, shares that your content gets on social networks – are becoming increasingly important in determining search ranking. The only way to get these social signals is with great content.”

Why you should read it: The 2015 Oscars were a content marketing extravaganza, all thanks to LEGO.

Important Quote: If you wanted to buy an ad at this year’s Oscars, you’d have to shell out a cool $1.65 to $1.8 million. Or you could take the more difficult but worthwhile route — bankroll one of the biggest movies of the year and have the Oscars showcase your nominated song with celebrities like Will Arnett, Andy Samberg and, yes, Oprah.

Why you should read it: Hey, we can’t all be LEGO. When you need to promote something that’s boring, there are some key ways to make it exciting.

Important quote: Ever watched teenagers try and slide down a wet, grassy hill by using a cardboard box as a toboggan? That’s comedy gold. People might not want to read about all the unique selling points of The Boring Box Company’s double-corrugated, eight-fold, fourteen-gauge box, but they probably wouldn’t mind reading about the seven stupidest things you can do with one.

Important Quote: Look, your average adult understands this equation: company X’s money (or free stuff) + blogger/”influencer” = blogger/”influencer” saying nice things about company X.  And there’s nothing wrong with that – there’s a legion of bloggers/”influencers” out there making a living doing just that. What is wrong—or more correctly, dumb—is when bloggers pretend to be satisfied customers of company X and just have to tell you about this great new product they’ve “found” (here’s a hilariously bad example of what we mean). Everyone sees through that angle. And not only does it discredit your brand, it gives content marketing (and blogger/”influencers”) a bad name.

Why you should read it: Content marketing is everywhere, even the political sphere. With the American election on the horizon, it’s worth knowing what works and what doesn’t.

Important Quote: Most politicians, and the message they want to get out there, are not inherently interesting, if not downright boring. So what do you if you lack the charisma to “go viral”.  You partner with someone who doesn’t. Once again we turn to Obama for our lesson. In 2013 and 2014, Obama successfully raised the profile of Healthcare.gov (and distanced himself from the controversy about the site’s performance) by partnering with Funny or Die and Buzzfeed. Millions of likes and shares followed.

Why you should read it: Schadenfreude. Also, not all engagement is good engagement.

Important Quote: American Apparel wanted a plus-sized model and decided to hold a contest to find one. Unfortunately, they thought it was a good idea to call it “the Next BIG Thing”. And call for “booty-ful” and “XLent” women with “extra wiggle-room” and “full-sized fannys”. And have said women send in pictures which American Apparel would post on their site, after which users would vote on the best-looking.

Gross? Yes. That’s why actress Nancy Upton did a spoof photo shoot (NSFW) featuring her bathing in ranch dressing, dousing herself with chocolate syrup, and holding a pie over her nude body. She figured that American Apparel would get that she was mocking them and never accept the pictures.

But American Apparel posted them anyway, and guess what? Upton won the contest, because plenty of other people were disgusted by the whole thing and decided to stick it to American Apparel.