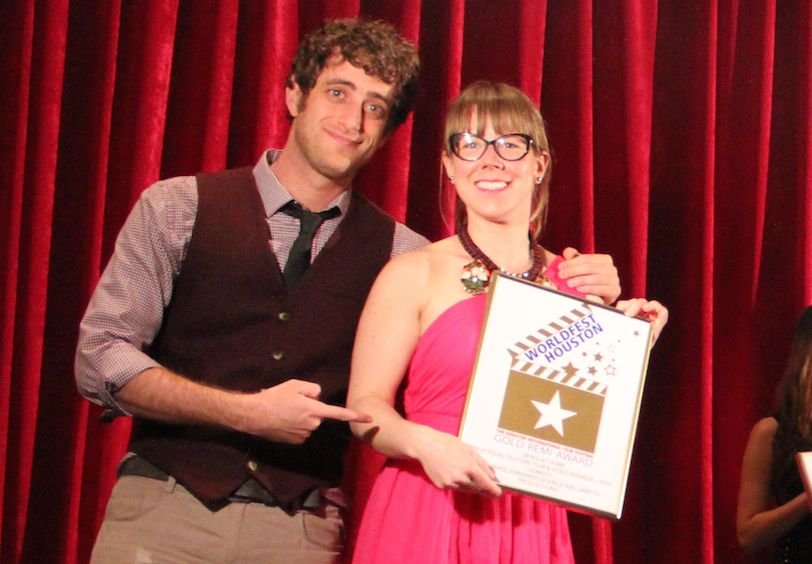 How to Produce an Award-Winning Film on a Shoestring

Lesson One: Call your friends.

Recently they self-produced a feature film, Ben’s at Home. The film was directed by Mars and stars Dan. Together they managed every aspect of the film’s production, including raising the funds for the production budget. The end result: a feature film that looks every bit as good as one costing 100 times more.

But it doesn’t just look good. It was recently awarded the prestigious Gold Remi for Best Comedy at the 2014 WorldFest Houston International Film Festival, and is now getting rave reviews on the American film festival circuit.

For more about the film and how they made it happen, check out this interview on DailyXY.