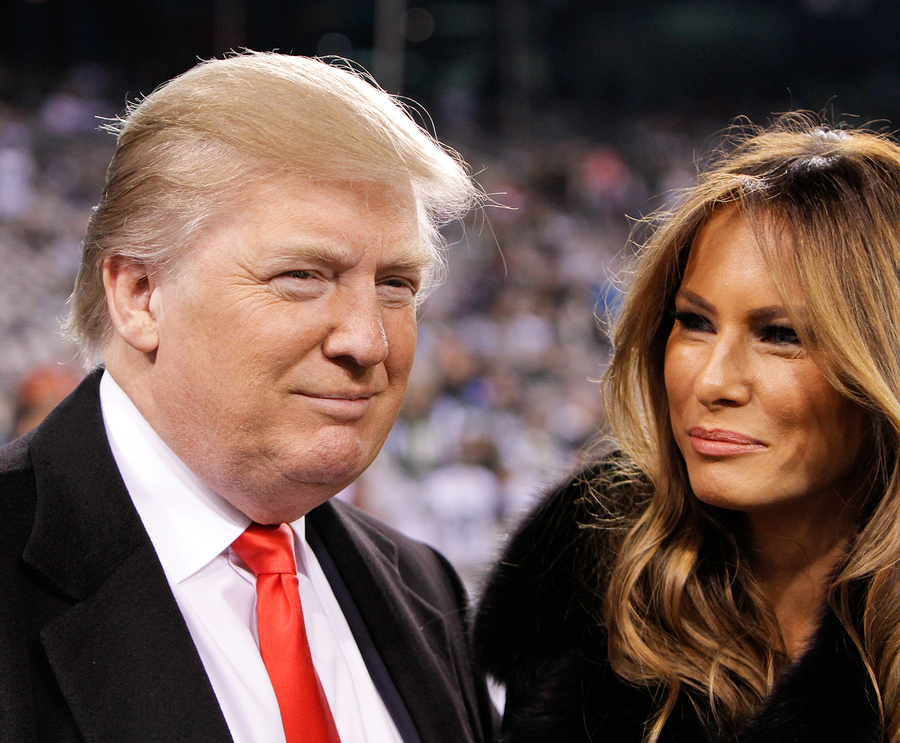 The Artist’s Guide to Working with Marketers – Part 3

If we've learned anything from the Trumps, it's knowing when to take credit.

Be Clear About Your Credit or Byline

Sometimes companies want the content marketing they’re creating to have a real name credited on the work. Other times, they don’t need a real name because they’ll control the byline.

Example of the former: cognac maker Louis XIII produced a movie called 100 Years. You can watch three trailers for it online, and those trailers will happy tell you that the movie stars John Malkovitch, Marko Zaror, and Shuya Chang, and the movie is directed by none other than Robert Rodriguez, better known for Sin City I and Desperado. Obviously, star power is a big part of what makes the content marketing valuable. (Also, you can’t actually see 100 Years. It’s being stored in a time-locked vault until November 18, 2115, at which point the intelligent ape civilization that takes over will be able to chuckle at our quaint turn-of-the-century futurism. The not-released-for-100-years thing is a comment on the time it takes to make cognac.)

But you can also see why Louis XIII would be keen on pointing out that they have Robert Rodriguez and John Malkovitch making their content marketing. After all, you can’t see much of the content, and it’s important for the brand that they have real, recognizable artists creating the content.

On the other hand, a lot of content marketing that’s produced doesn’t require or feature the artist who created it. Articles are written by ‘staff’ or the brand, videos don’t see a credit roll, and so on. That’s fine. Just be sure to be upfront (or make sure the marketing team is upfront) before agreeing to create the content.

Whether or not you get a credit is an issue you and the marketing team you’re working with will have to address directly, ideally when conceiving the content marketing plan. It isn’t something you want to disagree over after contracts are signed and work is being done.

One final thing: even if they’re controlling the byline, they can’t insist on improperly using someone else’s words. A plagiarism accusation is still going to ruin your day even if it isn’t your name on the copy.

You are an expert at whatever it is you do. Design. Writing. Film. You get the idea. You’re hired because you have that expertise and the people who hired you do not, so that means you have to explain it to the people who hired you. We’re not suggesting you teach them how to do what you do; we’re saying that you need to teach them enough such that you will all be able to work on the project together competently.

Ideally, you should go over:

– Strengths. Tell them what your craft is very good at.
– Limitations. Lots of clients want art to do more than it realistically can do. Be realistic early and often.
– Major trends. You’re more up-to-date than your clients on what’s happening in your field, so make them aware. If their plans aren’t taking into account major changes or ignoring potential new developments, be sure to let them know.
– Standards. Every artistic craft has little rules that usually only the artists know about—but if your marketing clients are helping you create content, they should know too.

Find Ways to Involve the Suits, If Possible

This is highly situational advice. In particular, it isn’t going to work if the type of art you create requires solitary creation. After all, there’s nothing more annoying than someone reading over your shoulder, except if that person starts editing while you type.

If the type of art you do is collaborative or requires a crew, it’s useful to invite the marketing team to watch how it’s all done.

Let’s think of it this way. Lots of companies are excited by the possibilities YouTube offers and want to commission filmmakers to create content for their channels, but many haven’t ever stepped on a film set. So invite them.

In this example, you aren’t offering the marketers a tutorial on filmmaking or a chance to critique while you create. You’re offering them the chance to get a better sense of what kind of work and time goes into creating the project, which will be useful to both parties if you plan on a long relationship. After all, they might be less likely to ask for seventeen edits if they know that the reshoot will take two days.