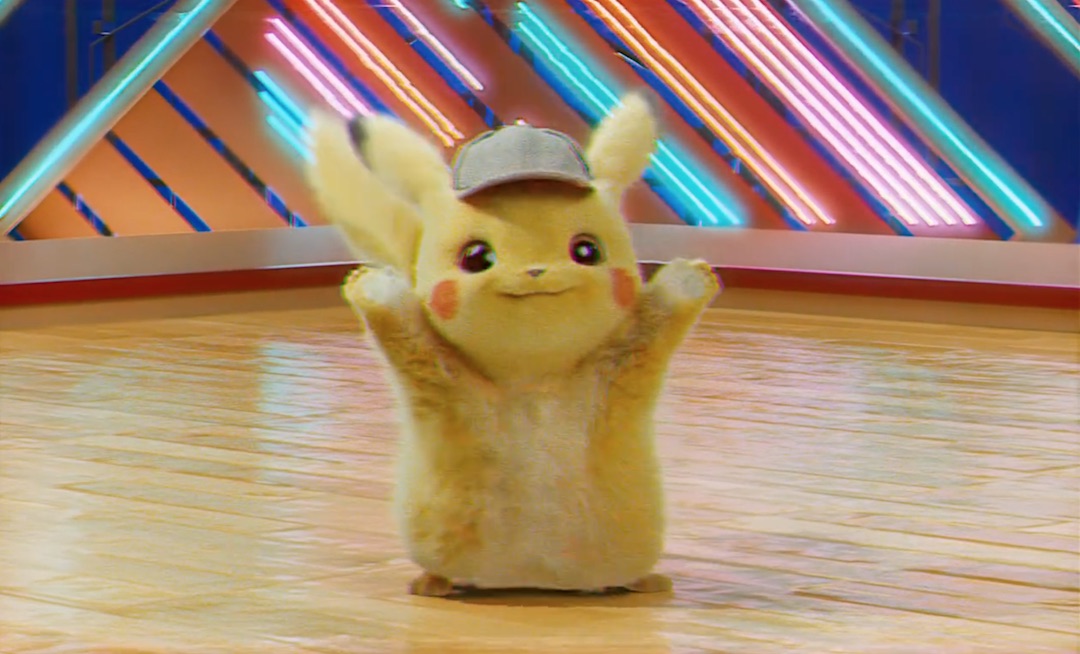 It’s been a busy year, so here’s some of the best content marketing we came across.

Is there a US Representative we’ve heard from more than AOC? She does plenty of content and social media, but some of her best was happening before her swearing in, when she’d ask the internet for instapot recipes and cook while doing a live Q&A. We suspect we’ll be seeing more political messaging like this in the future, but right now, what’s taking the rest of our representatives so long?

Thanks to everyone who joined me last night for my first Instagram Live Cook + Q&A!

It was great answering questions casual and political alike from constituents and supporters across the country.

See you next time! https://t.co/j1GZIfsqEt

In February, Instagram became obsessed with world_record_egg. Initially it was just a picture of an egg along with a message about getting more likes than Kylie Jenner. But it turned out that this was more than a social media gimmick, it was a way to promote mental health.

Phew! I feel so much better now ???? If you’re feeling the pressure, visit talkingegg.info to find out more. Let’s build this list together ???? #EggGang #WeGotThis #TalkingEgg

Most of the content we feature is entertaining, but this interactive map of unidentified human remains from the BC Coroners Service is way more interesting. There’s a lot of data in here about old cases and you could certainly spend a lot of time reading through interesting details. We’d be interested to know if anyone has contacted the authorities with useful information after looking at the map. 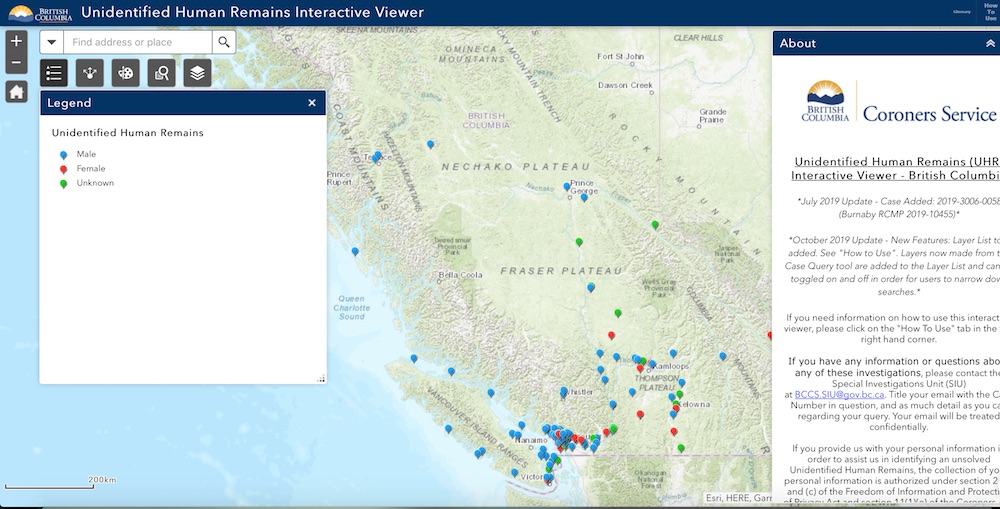 We’re fans of PSAs that are actually entertaining, since that means people are more likely to pay attention to the message. Case in point: this PSA about not parking in wheelchair access aisles.

In May, Ryan Reynolds posted a YouTube video called Detective Pikachu: Full Picture. It starts out like a real movie, but then it’s just Pikachu dancing to aerobics music for an hour and forty minutes. It’s not often the internet enjoys being trolled, but that was certainly the case this time.

The World’s Most Poorly Designed Webpage

Design company Bagaar has plenty of thoughts about what makes good web design and what mistakes people typically make. So they decided to make their point with User Inyerface, the world’s most poorly designed website. Spending two minutes on the site is a genuine challenge.