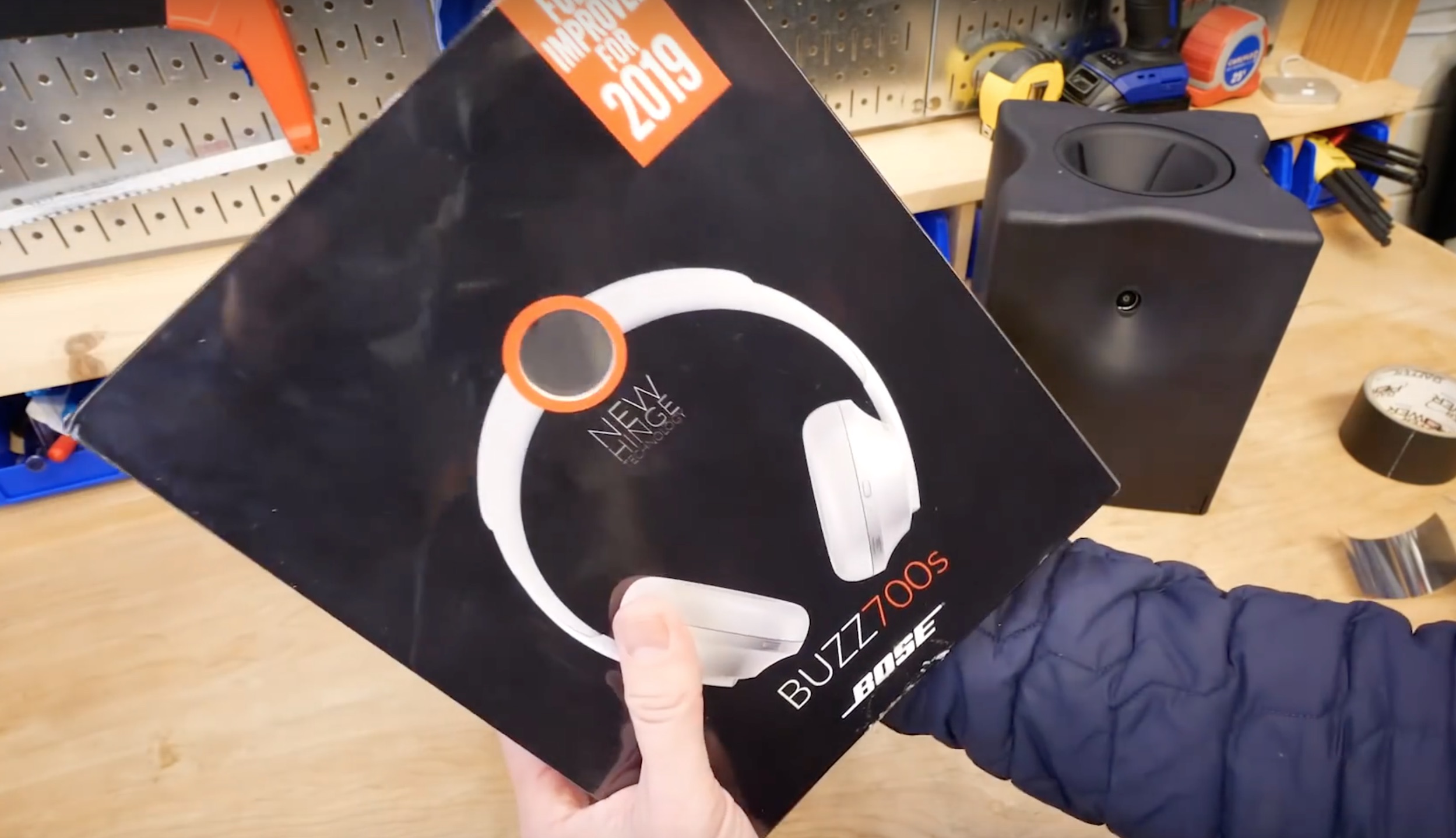 Glitter bombs, fighting with hair, and bananas taped to walls.

This month, Mark Roper updated his glitter bomb with help from Bose, Dove helped a short film about black girl hair get made, and everyone was taping bananas (and other things) to walls.

Bose Got In On Glitter Bombing

Last year, ex-NASA engineer Mark Roper had a monster viral hit (78+ million views) with a glitter bomb trap he made to fool porch pirates. This year, he improved it, and luxury audio company Bose helped.

It’s a bit obvious to pay a guy who made a viral video for a follow-up. Bose takes this to the next level by lending their likeness to this year’s glitter bomb package disguise. That sentence probably doesn’t make a whole lot of sense without watching, so here you go:

Dove Helps a Cool Film Get Made

Hair Love is a short film about a black father learning to do his daughter’s hair. It’s beautifully animated and shows a lot without need for any dialogue. Dove, along with plenty of people on Kickstarter, helped this short film get made.

A big reason we’re highlighting Hair Love is because brands make stupid extra-long ads all the time and try to pass them off as short films. Hair Love isn’t that. It isn’t a commercial. It has a plot that doesn’t involve buying the sponsor’s products. It has characters who aren’t pitching. It’s made by artists who were going to make this film without any sponsorship from Dove—which is exactly why it makes sense for Dove to sponsor it. The fact that Hair Love isn’t an ad means that many people want to watch and share it, and Dove gets some points by association.

The Many Banana Art Things

An art show in Miami featured a banana duct taped to a wall. Another artist ate it and then it’s replacement sold for $120,000. It was a whole thing and you can read about it here.

We’re more interested in the response though, which show that there’s value in fast and simple content marketing. Seriously, when is the last time your brand did some thing like this? If you wanted to, could you get something like this done fast enough to post and still be relevant?

Save $119,975 on an Italian work of art. ???????????? . . EAT, SHOP & LEARN: Hungry for an Italian masterpiece? It seems like everyone is these days, but hey, when you’ve perfected a recipe that’s over 500 years old, it’s no surprise. Our $120,000 limited edition may be sold out, but you can still find plenty of Italian panettone & pandoro in store at Eataly Toronto (made by only the best ARTisanal bakeries). After all, food has always been a work of art to us. Visit us to start shopping!

Don’t eat the art. Even though it’s delicious. Go see our masterpiece “The Sandwich” at @Sanpaulgallery for #ArtBasel.

Also: Popeyes, how’s about bringing that sandwich to Canada?