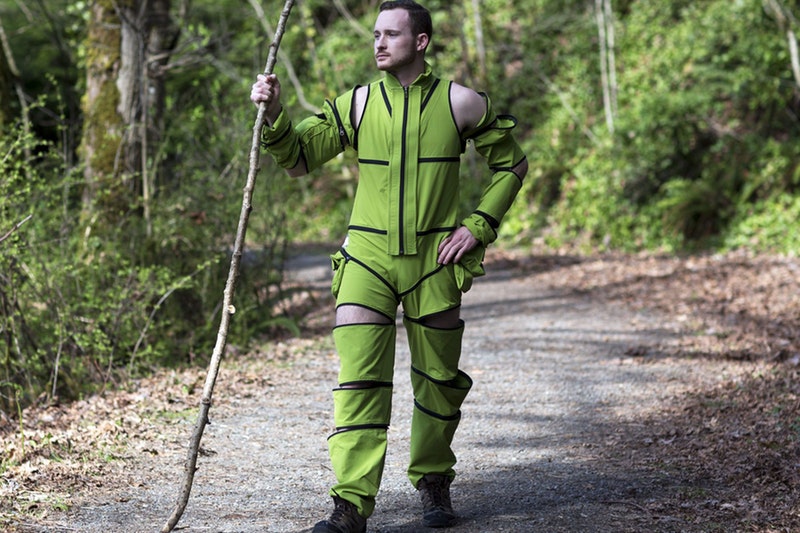 This month in our round-up of the best content marketing for March 2018: Oregon Zoo produced worthwhile Twitter content (gasp!), weightlifting videos with high production values, and there’s a new branded content podcast in town that everybody loves.

Sometimes content marketing is simple and clever. That’s certainly the case with a series of tweets put out by Oregon Zoo. They decided to write Amazon style reviewsof some of their animals, each accompanied by very cute pictures and the hashtag #rateaspecies. They kicked off a brief twitter trend and picked up a lot of attention, which is all the more impressive given how simple and inexpensive the effort seems to have been.

In this video, Hafthor Julius Bjornsson, who plays the Mountain on Game of Thrones, sets a new deadlift world record. But companies sponsoring major sporting events and world record attempts isn’t new. What makes this video worth looking at, for content marketers, is the production values Rogue bring to the table. This isn’t just straight footage of the event. It’s been cut together like a Jerry Bruckheimer film, with thought-out tracking shots, enough slo-mo for dramatic effect, and a compelling montage narrative.

Quick, what’s the most popular medical podcast in the US right now? Well, it’s content marketing. DDx is a short medical podcast all about diagnosis and is aimed at doctors, although laypeople can learn some interesting stuff too. The podcast creation expertise comes from Jesse Brown, host of Canadaland, which is a media criticism podcast. The company with the brand attached to DDx is Figure 1, a medical knowledge-sharing app. We’d actually like to get into the relationship between news companies and content marketing in a later article, but for now note that this is a pretty cool example of content marketing via podcast.

The creators of Rick & Mortywant to promote their show and upcoming Season 3 Blu-Ray, Run the Jewels is on tour, and Adult Swim has a comedy/gaming/music/geek culture festival coming up. How do all three use content marketing to get what they want? Two words: music video. Run the Jewels already has songs, so the Rick & Morty team animated a video and Adult Swim put it on their very popular YouTube channel. Naturally, content creators use content to market themselves. But something the rest of us can learn for our own content marketing is the value of cross promoting and teaming up with others to create content marketing.

When you spend a bunch of time producing both a video and a crazy lime green coverall zipper thing, you may as well just release it the day before April Fools. Enjoy.