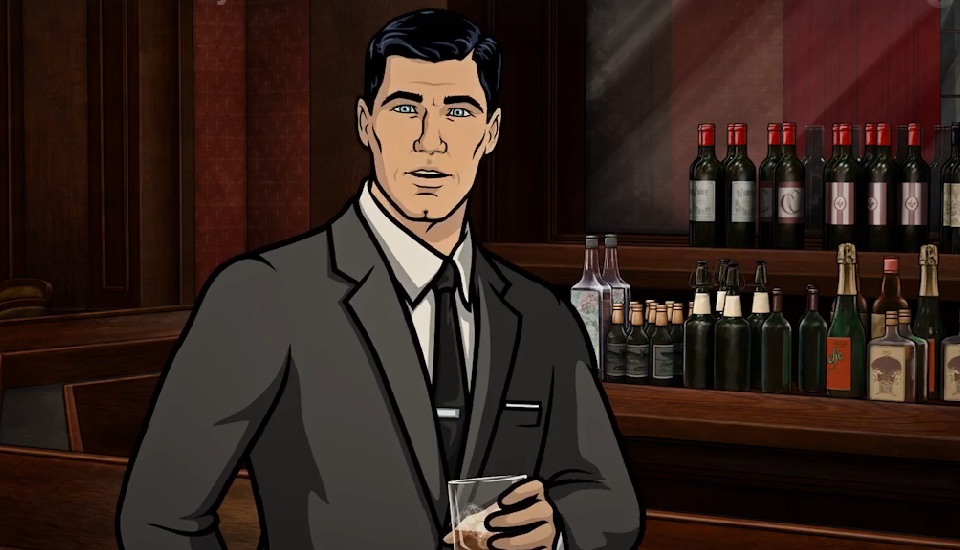 Reddit launches a video series, BuzzFeed clones its way to more success, and we’re still talking about Archer. It’s the best content marketing in we saw in March.

We’ve featured Archer a lot in our monthly round-ups. It’s not just that we’re fans (we are), but this is a TV show that genually commits to content marketing and understands what what makes content sharable. This month, Archer is reviewing every single James Bond film in a six-minute video for Entertainment Weekly, who also posted an accompanying article (which is mainly the text of the video with some formatting). Every nerd and entertainment site with a Millennial focus has re-hosted the video. And look, we are too.

We once noted that sometimes boring companies, like box makers, still need to make interesting content. Well, here’s a box company with exactly that problem—although, in fairness, they’re shipping containers. Maersk Line asked for user-generated photo and video content that showcase their boxes out in the wild, and they’re still cashing in on the wave of submissions.

Reddit can be hard to explain to non-redditors; didn’t they botch the Boston bomber case and throw a hissy fit over a past CEO? Yeah, but saying ‘redditor’ is like saying ‘Facebook user’ or ‘YouTuber’; it’s really only good for broad strokes. Reddit has thousands of little subsections based around niche interests, and one of them happens to be entrepreneurship. The redditors of r/entrepreneur were instrumental in the creation of reddit’s new content marketing, a video series sponsored by Google Cloud Platform, as it interviews a series of important and interesting entrepreneurs. It’s totally worth your time, by the way.

AT& T Gets March Madness

Just how big is March Madness? The rate of vasectomies increases during March because guys know they can watch basketball while they sit at home and heal. That sounds like a content hole to fill if there ever was one, so AT&T stepped up to the plate with some March Madness-based social media content. All they had to do was approach noted social media influencers and get them to create content; check out this video by @KalaniBallfree, a basket ball trick aficionado, playing around with Scotty Pippen.

Spinning it with @ScottiePippen, thanks to @ATT. #GameOn #ad https://t.co/2dP3mi1Juz

Last year, BuzzFeed tapped into viral Facebook gold with their cooking series Tasty, which has racked up 48 million Facebook likes and a billion views. You’ve probably seen the videos in your timeline. They’re very simple step-by-step cooking guides. Well, if you have a great idea, you may as well duplicate it. The internet has a healthy appetite for all things DIY, and all things DIY fit very well into step-by-step videos, so BuzzFeed has launched a Tasty clone called Nifty. It already has 4 million likes, and as a result we expect to see more fence building, hedge trimming, and drain-snaking in our timelines.