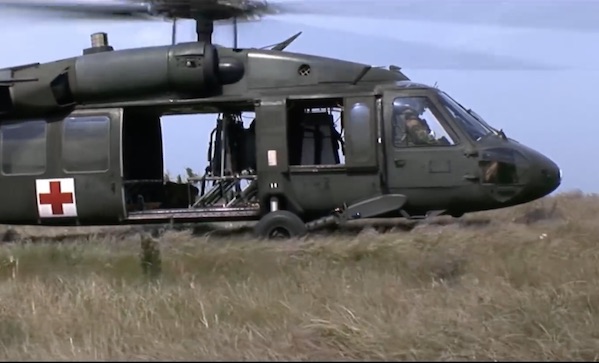 This month, a law school prep course service showed us boring companies can be entertaining with a reaction video series, Amazon Music offered up something interesting for die-hard Americana fans, and candidates in the US election are starting to realize that content marketing can be more cost-effective and impactful than traditional advertising.

Legal Eagle is an education service. They sell prep courses that teach you how to do law school better. Boring stuff, right? Well, as we’ve said before, that doesn’t mean the content marketing has to be boring. That’s why Legal Eagle also has a channel on YouTube where they do fun stuff like reaction videos to law entertainment like My Cousin Vinny, give layperson-friendly rundowns of legal news, and breakdown myths about law school.

The reaction videos really pull in eyeballs and it’s easy to see why. This one they did of Suits is sitting at 1.5 million views and there are a lot of factors contributing to that number. Sure, it’s a reaction video, but it’s more than that. It’s also highly informative, so it plays to the audience who likes YouTube explainer videos. On top of that, it serves as a deep dive for fans of the show, and there’s a huge appetite for that kind of thing amongst hardcore fandoms.

One of the biggest trends in content marketing is “snackable” content. The idea is you create short, easy-to-consume content, attach an annoying buzzword to it, and pretend there’s a rule about it or something. Example: experts at Facebook and Yahoo told Jerry Seinfeld that Comedians in Cars Getting Coffee wouldn’t be a success unless he shortened episodes to under five minutes. He ignored them, stuck with the twelve to twenty-minute range, and created a massively popular show.

That’s why Amazon Music is doing these roundtables with artists. These deep-dive discussions give their audience a ton of value and really hold their attention.

The vast majority of political ads suck. It’s hard to make an interesting, substantive, or authentic point in thirty seconds. And even if you can pull it off, it gets expensive.

That’s why lots of American politicians are turning you YouTube. The freedom and flexibility offered by content marketing mean that guys like Andrew Gillum can tell their whole story and have it go viral.

Or, consider this video from Ayanna Pressley. She’s had it translated into Spanish, Mandarin, and Haitian Creole, as the district she’s running in is quite diverse. She could only afford to run the trimmed down video on Spanish language TV, but YouTube gives her more reach.

MJ Hegar, a Democrat running in Texas, out-fundraised her opponent largely on the strength of this video, a three-minute rundown of her powerful personal story.

Of course, some are still sticking with the 30-second ad spot. Example: this redneck and his armoury. Watch him try and smile at the end.