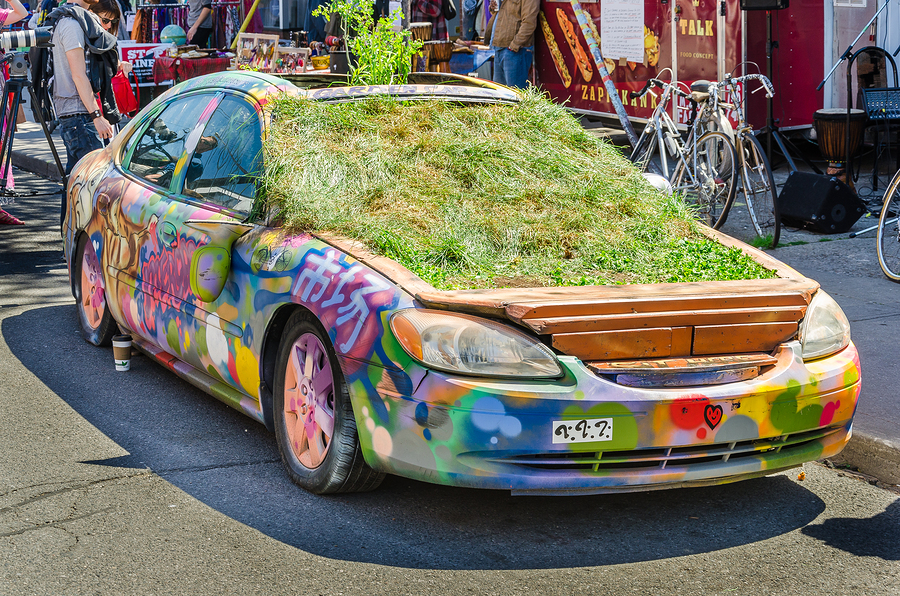 UGC is a great in concept, but it's fraught with risks. Just ask AMEX.

Today, we’re talking about user-generated content marketing. That is, when a brand convinces their audience to generate content marketing on their behalf, thus getting content without spending as much. It’s a great concept, but one fraught with risks.

At the end of September, American Express Canada launched a pop-up restaurant called Cobalt Social in order to promote their new Cobalt Credit Card. To make Cobalt Social happen, they partnered with Toronto chefs Antonio Park (of Park restaurant) and Matty Matheson (of Parts and Labour), as well as Gordon Ramsay. Spots at the Kensington Market pop-up were snapped up quickly.

Obviously, American Express spent significantly more money on Cobalt Social than the pop-up took in over its brief existence. Aside from the cost of opening the restaurant itself, Amex spent money on transit and subway takeover advertising to promote Cobalt Social.

Why? User generated content. Amex wanted the people who ate at Cobalt Social to produce interesting and sharable content on Instagram, Facebook, and Twitter that could penetrate far better than any traditional ad campaign. And for the most part, their plan wasn’t bad. In fact, most restaurants try to be as “Instagrammable” as possible for this reason.

Here’s the problem though: Amex put their restaurant in Kensington Market, and Kensington Market hates brands. Especially big brands who try and take advantage of the market’s cool-factor. We’re talking about a place that isn’t shy to petition against a chain grocery store moving relatively close by. Naturally, they weren’t happy about Amex’s pop-up either.

This is the risk brands run when they chase user-generated content. Sometimes, users won’t like them or what they’re doing and they will create content to that effect. Amex probably didn’t want Kensington Market’s hippies hijacking #cobaltsocialamex, but that’s what happened.

And here’s the salient point: when you’re chasing user-generated content, you really have two audiences to consider. There’s your first audience, which any marketing campaign has. But there’s also a second audience: the people you want creating your user-generated content. When Amex chose to put ads in transit and subways, they correctly targeted their first audience: young urbanites with a predilection for travel. When they chose to put their pop-up in Kensington, they misidentified their second audience. A more pro-credit card crowd could’ve probably been found elsewhere.