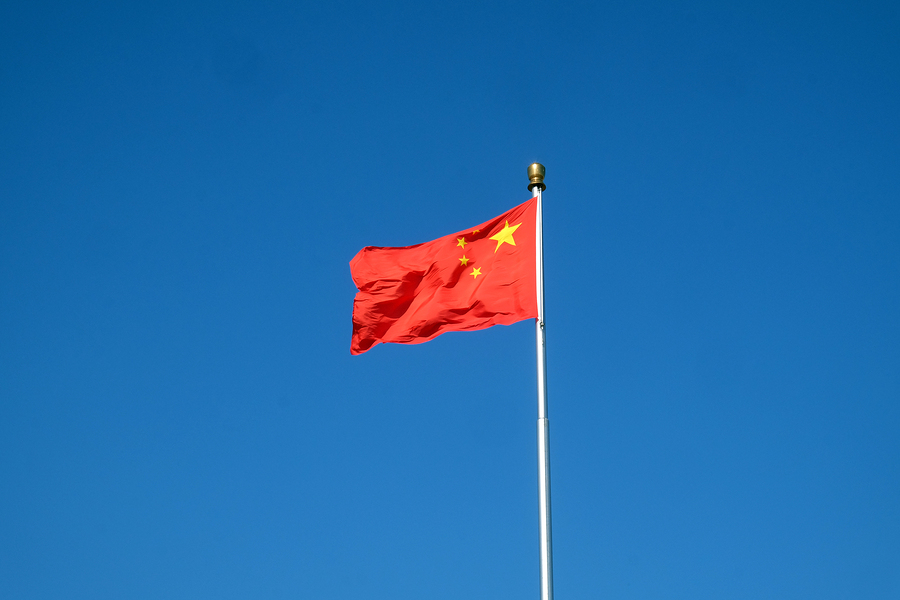 When Your Native Advertising Is Actually Propaganda

The Communist Party of China has 3 lessons for content marketers.

The Sunday edition of the Globe and Mail had a fun little native advertising surprise for readers: a two-page insert from China Daily, the official mouthpiece of the Communist Party of China.

A Twitter storm was kicked off by Emily M. Keeler (Vice President of PEN Canada and general big deal in the Canadian literary scene), and managed to draw in such media commentators such as Canadaland and (ahem) Ezra Levant. It’s pretty impressive when a media company manages to draw condemnation from two such diametrically opposed forces.

We’ll leave the handwringing and post-mortem of the scandal to other commenters. Instead, there are a few important lessons about content marketing, and native advertising, here for publishers and marketers alike.

One: Some Clients Can’t Ever Be Clients

Years ago, The Atlantic published a glowing profile of David Miscavige, Scientology leader. This went as well as you can expect. Actually, much worse. After multiple rounds of condemnation, The Atlantic’s president said in an internal email that the problem was only one of “execution”, his email was leaked, and The Atlantic staff went through a boatload of public flagellating.

It doesn’t matter that this particular native advertising was correctly identified as such. Some clients shouldn’t ever be clients, as the Atlantic learned.

The Globe and Mail should know that Communist Party of China would be one such client under normal circumstances. However, given the recent news stories in Canada about the growth of Chinese power, and given that one of the biggest news stories internationally is about foreign powers influencing Western elections via media, Communist Party of China is a radioactive client.

Part of the problem Twitter denizens have is that the insert in The Globe and Mail isn’t identified as paid content. We agree that’s a problem and that content marketing always, always needs to be identified as such. But even if The Globe and Mail had properly identified their China Watch copy as paid, it’s still a problem simply because of the larger issue: the Communist Party of China probably can’t be your client.

Two: Some Media Is Held to a Higher Standard

Some media can get away with more. More content marketing, a greater range of native advertising clients, lower quality content. A lifestyle magazine or personal blog has lower standards in terms of how it handles content marketing.

In our minds, this is about degrees of scandal. If a lifestyle magazine ran paid content from a drug manufacturer about how great their new drug is, it’s sleazy and gross. If a peer-reviewed medical journal does the same, it’s scandalous and possibly illegal.

Three: When People Pay for Your Content, the Stakes Are Higher

Much of the media we write about is digital…and free. And when you’re digital and free, people expect less. But things are tougher when people pay for your content. In a world full of free content, we expect our paid content to be better. We think harder about whether content we pay for is worth it. And when we choose to stop paying, the choice matters more.