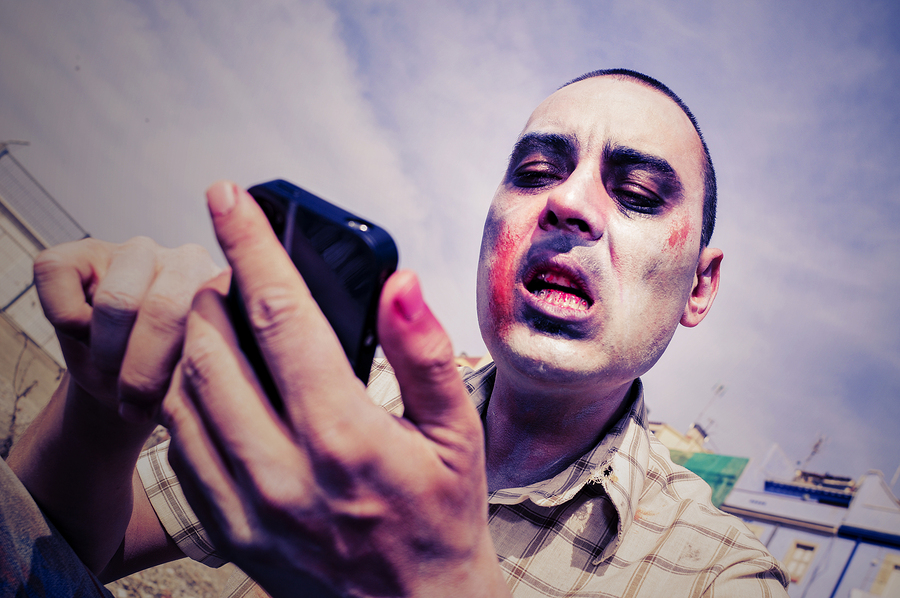 Your Facebook Fans count is about to go down…and the reason may surprise you.

If Facebook were a country, it would be the second largest on Earth. So it’s no surprise that every day hundreds of thousands of Facebook users have babies, graduate from college, celebrate birthdays, get married, mark anniversaries…and die.

By some estimates, more than 10,000 users a day log off the social network for good. That’s about 4 million users per year. And here’s an even more macabre fact: should the world’s largest social network be around 40 years from now, there will come a point where there are more accounts for deceased users than for ones who are alive. In fact, there are already over 20 million “memorialized” accounts on the network. This database of dead people will be a treasure trove of information for future historians, epidemiologists and pharmaceutical companies. No doubt Facebook is working on monetizing this resource.

So why are we bringing this to your attention? Because Facebook seems to be finally getting its act together with respect to dead users.

Last month it announced it will let users pick someone who can manage their account after they pass away. Previously, the accounts were “memorialized” after death, or locked so that no one could log in. With this feature, users will choose a “legacy contact” who can post on their page after they die, respond to friend requests and update their profile and cover photos. These contacts can also delete the account. (Alas, it’s only available in the US for now.)

Of more interest to marketers is the announcement that Facebook will soon be changing the way it’s counting likes, subtracting any accounts that have been either manually deactivated or memorialized after its owner has passed. So expect to see your Facebook Fans count take a small dip in the coming weeks. If your page has just a few thousand likes, the difference may be barely noticeable; but if you’re Coca-Cola with almost 100 million likes, the loss could number in the hundreds of thousands.

It’s important to note, however, that these deleted likes represent people who were already inactive on Facebook. So you may actually see your engagement rate improve a smidgeon as dead people don’t like, comment on or share anything.

No matter how good your posts are.