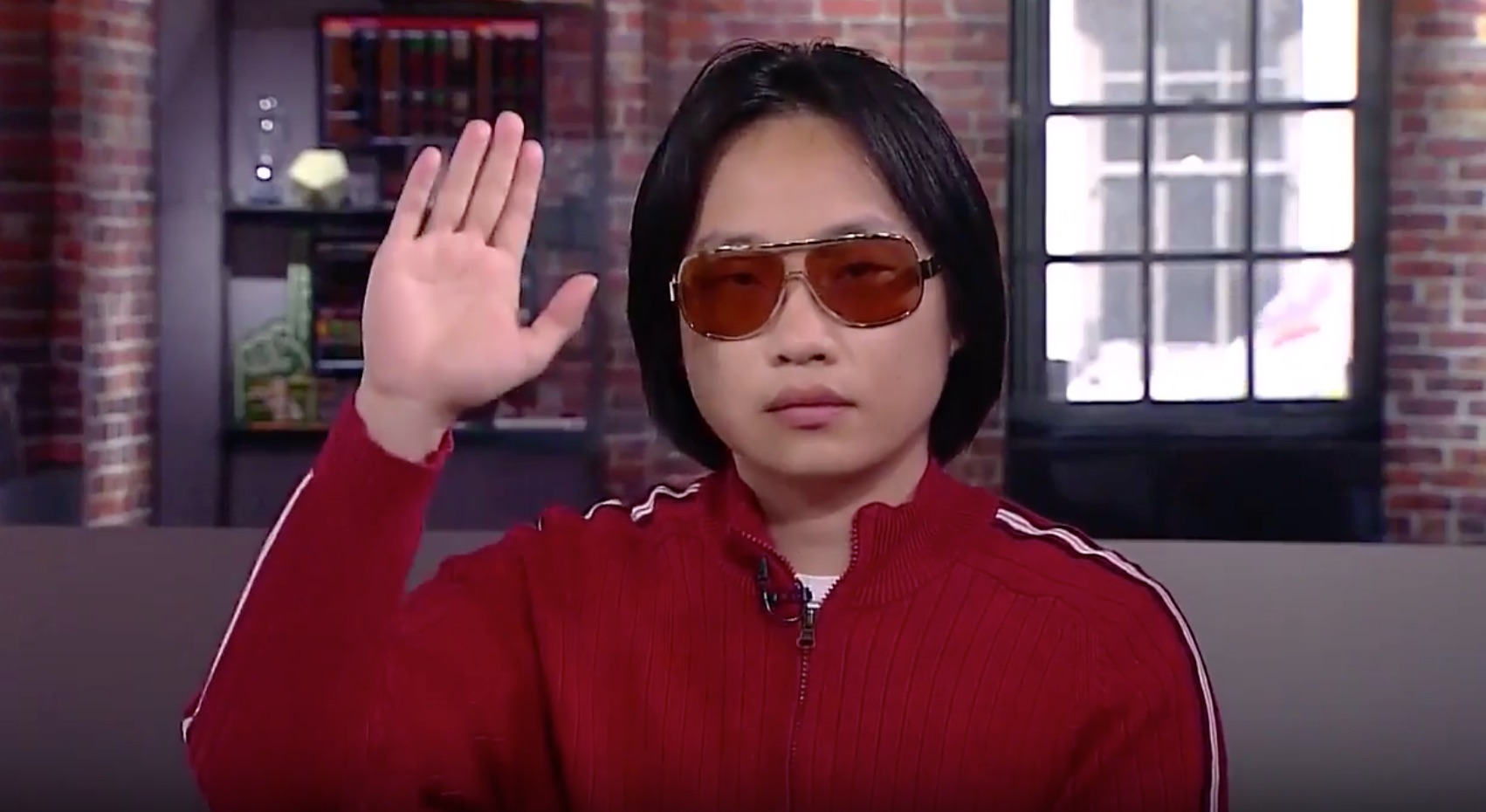 It’s been a busy year, so let’s dive into the best content marketing we’ve come across.

Jim Carrey is a prolific painter. He seems to spend more time painting these days than making movies. Not a lot of people know that, so Signature Gallery Group, who put on a Carrey show, decided to make a documentary about Jim Carrey, his art, and his deeply felt feelings on the subject. It’s better than anything else he’s done in the past decade.

Here’s a clip from Bloomberg Technology, hosted by Emily Chang, interviewing Jian-Yang on the sale of his app Seefood to Periscope for $15 million. Bloomberg Technology is real, Emily Chang is a real reporter, but Jian-Yang is a character from Mike Judge’s Silicon Valley. By putting their satire in real spaces, the team behind Silicon Valley gets a lot of attention for the show. This year, we’re hoping that Jian-Yang shows up on Fox and Friends.

The statue that launched a million thinkpieces (including one on this site!), Fearless Girl has become a tourist stop. Put up on International Women’s Day, the hashtage #FearlessGirl shows up more than 50,000 times on Instagram, with lots of people uploading selfies taken with the diminutive statue. Are there dozens of arguments to be made about Fearless Girl’s effectiveness? Sure. But we’d still call it a content marketing coup.

The Internet went a little nuts when Game of Thrones costume designer Michele Clapton revealed that the Night’s Watch wear Ikea sheepskins as part of their costume. Interesting, yes? Well, Ikea responded by drawing up some simple directions for you to make your own Night’s Watch costume and putting said instructions on Facebook. We’re impressed both by the simplicity and the speed of this content marketing.