WestJet becomes Canada Air, a rhino joins Tinder, and nude selfies got their own filters.

Printers are vulnerable to hacking, and HP wants you to know that the issue is serious. So they’ve written a white paper about the seriousness of printer security vulnerabilities. But everyone writes white papers, so HP also shot a short film starring Christian Slater to make their point. And then launched a microsite, which you can visit here. Overkill? Nope. Anything security-related is important. But it’s boring to a lot of people, so HP realized a little star-power would help make the message reach its target.

Thrash metal band Megadeth is still on a world tour and they created a short video game to promote said tour. Fans can log in, join Megadeth’s fan club, and play to win prizes. Thanks to serious engagement, games are an effective form of content marketing we don’t see as often as we’d like, no doubt thanks to their cost. But this game is a simple in-browser one, which makes it more sharable and avoids the problem of downloading software. And it’s just a Space Invaders knock-off, making it simple to develop.  Megadeth’s gets a better client list and get some insight into who they are. Although we’re sure they like to refer to clients as ‘fans’. 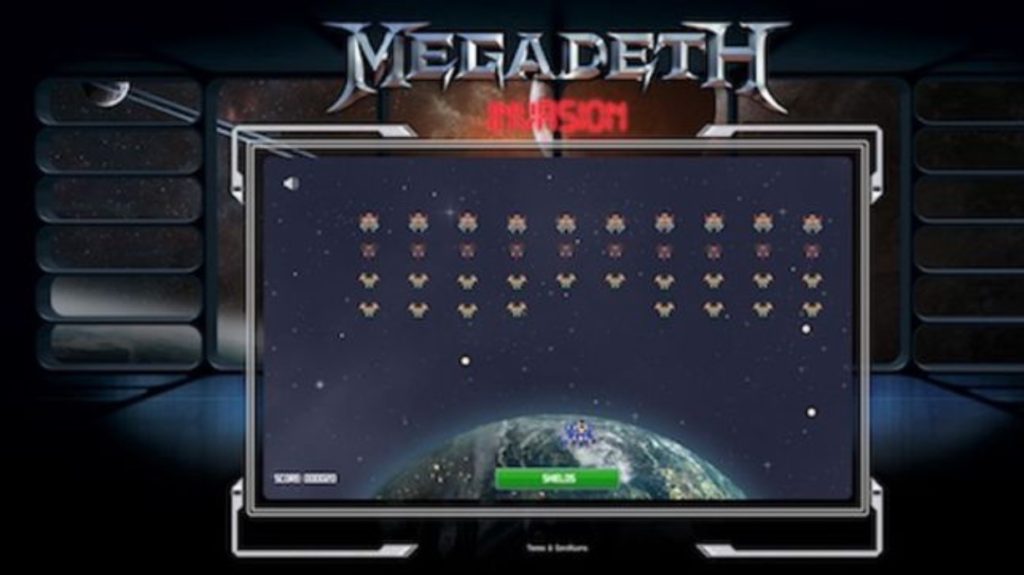 If you’re swiping your way through tinder profiles in Kenya, you may come across Sudan, 43, the last male northern white rhino. And we do mean the very last one—the two that were in zoos last year are now dead. So the Ol Pejeta Conservancy in Kenya is trying to raise $9 million to develop an IVF system for northern white rhinos, hence putting Sudan on Tinder. Tinder users can click a ‘donate’ button when they come across his profile, but the real value has been the hundreds of articles written about the only rhino on Tinder on sites like CNN, Wired, BBC, NPR, Times of India, and more. Since you’re wondering, you can learn more about the campaign and donate here.

Not too much happened in terms of content marketing this April Fool’s Day, but WestJet took the opportunity to gently rib rivals Air Canada by “rebranding” themselves as Canada Air, the #MostCanadian airline ever. WestJet, of course, has a history of April Fools Day content. And we’d be remiss not to remind you of their “Christmas Miracle” videos; last year’s featured Fort McMurray.