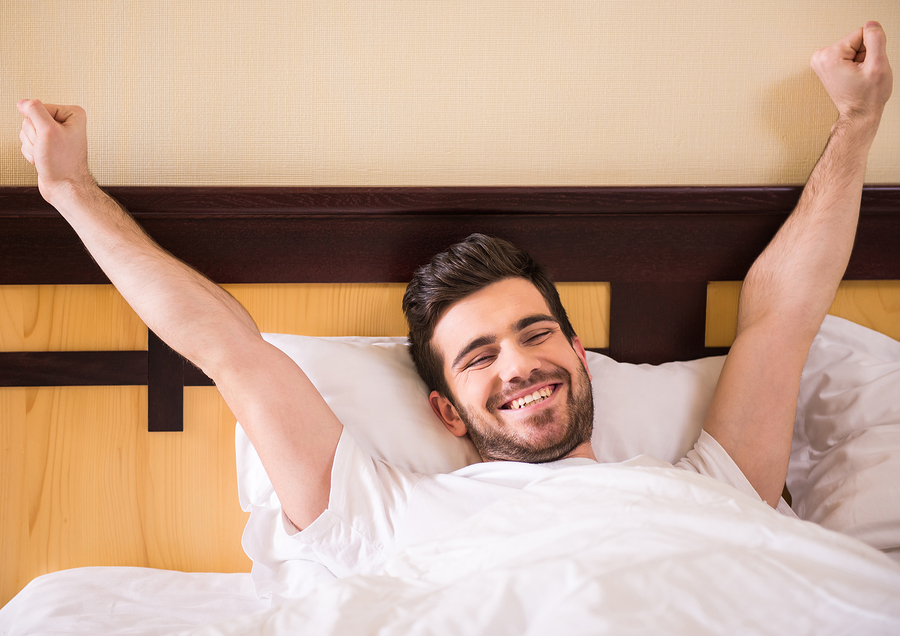 At first blush, mattress companies and food conglomerates can be pretty boring, but as we’ve seen this month, they can make interesting content.

We did a double take when we saw that a mattress company, Casper, launched an online magazine about sleep called Van Winkles. The site’s editorial strategy is dedicated to exploring how sleep “affects and informs our lives, both at night and during the day”. It works because, whilst science writers are explaining why sleep is important until they’re blue in the face, Van Winkles takes a more entertaining approach. The content is an eclectic mix of sleep, and sleep-related, content, like this piece on Kim Jong Un executing his defence minister for napping and this one explaining something a lot of guys experience in the morning. It’s, umm, hard-hitting stuff.

Kraft gets content marketing. They’ve been doing it since way before it was cool. In the US, its eighteen-year-old Food & Family magazine has a paid circulation (emphasis: PAID) of over one million, just a few thousand fewer than Condé Nast publication The New Yorker. This recent article surveys Kraft’s content marketing efforts and shows how they do it right (short answer: a multifaceted recipe-focused web presence). It includes a mention of their Twist That Dish recipe site spin-off which won our hearts last month by proving that bacon can make anything better . . . even cauliflower.

When we first heard of this content series from Lexus, we were excited to see a Canadian content marketer do something that wasn’t another long form ad. But something about it felt very familiar, and we’re not just talking about the strategy of associating your brand with craftmanship via content. To wit, compare this video for the Balvenie about cast-iron frying pans forged in Brooklyn (published in February) with this article for Lexus about knife handles tooled in London.  For us, the Lexus brand is not one we associate with handcrafting…unless those are mechanical hands attached to assembly line robots.

Finally, here’s some pedestrian, not-terribly innovative content from Mark West Wines in Men’s Health: some recipes. Why bother mentioning it at all? Because it’s the kind of small-scale, well-done content marketing there should be more of. It’s just a recipe contest, but it’s also a win-win-win for everyone involved. Mark West Wines gets their brand in the recipe photography, Men’s Heath gets user-generated content, and the actual contest winners won some stuff too. See, good content marketing isn’t restricted to companies who want to launch their own magazines—sometimes, something small and simple can work too.