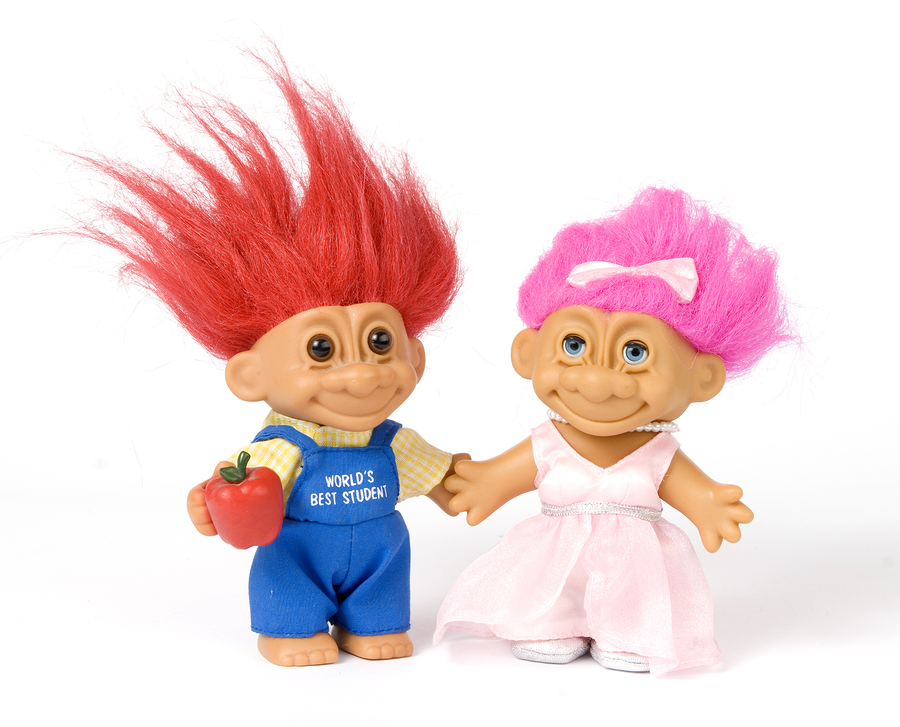 That's one thing a content marketer needs to know about reddit, the front page of the internet.

Referrers like Twitter and Facebook may be your bread and butter, but you’re probably also aware that a big viral hit on an aggregator, like Fark or Slashdot, can translate into huge (potentially website-killing) numbers. And currently, there is no bigger aggregator than Reddit, with its 7.5 billion monthly page views.

Here’s our one piece of advice: don’t do that. It will end badly. Consider these points.

First, redditors hate anything that comes across as corporate shilling, and a marketer sharing their own marketing certainly fits that definition. In fact, a bunch of dedicated redditors do their best to suss out that kind of thing and then shame it.

Speaking of shaming, when things backfire on reddit, they backfire in a big way. Years ago, Woody Harrelson participated in one of the site’s very popular AMAs. Perhaps not realizing that AMA stands for ‘ask me anything’, he kept testily demanding that questions pertain to the movie he was plugging, Rampart. That AMA quickly became a punch line and certainly didn’t help Rampart.

Third, people perceived as using reddit to promote their own interests get punished by the site itself. It’s not just the users you have to watch out for—after all, reddit is a company, and they have a direct interest in protecting their users from what they perceive as spam. In fact, they’ve banned submissions from such journalistic heavyweights as the Atlantic and Businessweek in the past. And that’s reddit being polite; if you’re unlucky, you get a shadowban—which is when they don’t tell you that you’ve been banned and let you keep posting, but no one else can see what you’ve posted.

And last, reddit is ground zero for Internet trolls, many of whom missed the class on basic human decency. Look how they treated former CEO Ellen Pao over a the dismissal of a moderator. Don’t expect this lot to treat you kindly, no matter how great your content. And expect the worst when they think you are trying to put one over on them.

But they’ll still troll you.