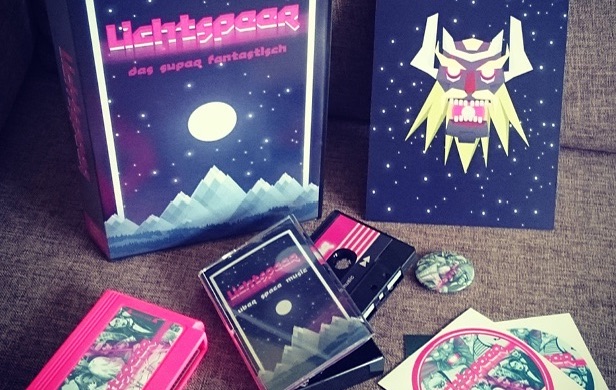 Digital is great, but have you ever tried faux-analog?

Lichtspeer is a game on Steam. It has a retro arcade feel, a campy German aesthetic, and Viking penguins. It was released in 2016, made a bit of money, and now the creators are ready to do bigger things.

But it always pays to revisit and re-promote content, and the creators of Lichtspeer did so in a pretty cool way. They put their game on bright pink retro cartridges, which they packaged with the game’s soundtrack on cassette tape, a few stickers and pins, and put the whole assembly in VHS boxes. 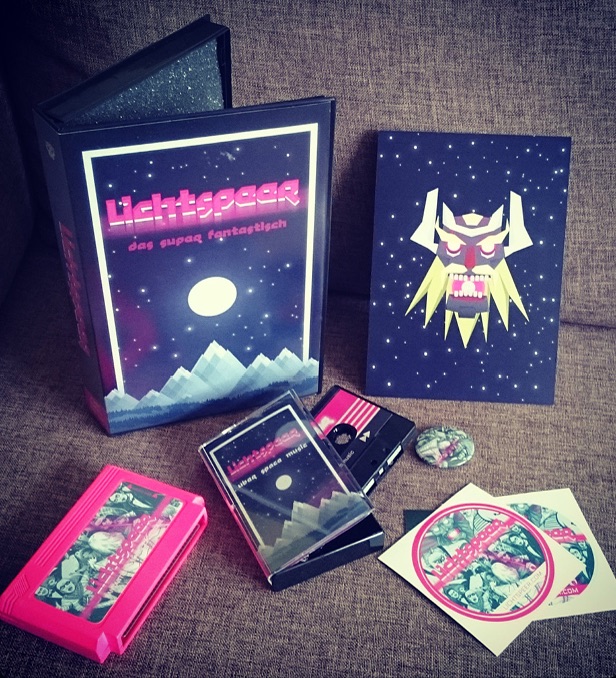 If you want to see how the Lichtspeer team did all this, check out this imgur gallery they put together. It shows their fans step-by-step how they turned a digital game into fun celebration of an eighties childhood.

We aren’t telling you this because of our love of arcade games and Viking penguins, although that’s part of it. Rather, we’re highlighting something that the Lichtspeer creators did that all content marketers should do. They asked this question: How can we repackage our content?

With a game and soundtrack out in the world for a year, there was no obvious reason the Lichtspeer team should have gone and done something so very time consuming. But the content exists, so why not do something fun with it?

Chances are, if you’ve been creating content marketing for a few years, you have a pretty good back catalogue. Piles of blog posts. Interviews, both textual and audio recorded. How-to videos. Well, you might consider repackaging some of it into a more physical form. We’re big believers in digital content, given how easy it is to produce and share, but if you have a bunch of it, why not make a limited edition magazine? An album? Something on Blu-Ray? Or even a book, if you have a lot?

Of course, the downside of physical content is that it is by definition limited. The Lichtspeer team only managed to put together one hundred copies of their limited edition game. But they also documented the whole process and put it on imgur, thus continuing the cycle of content marketing.